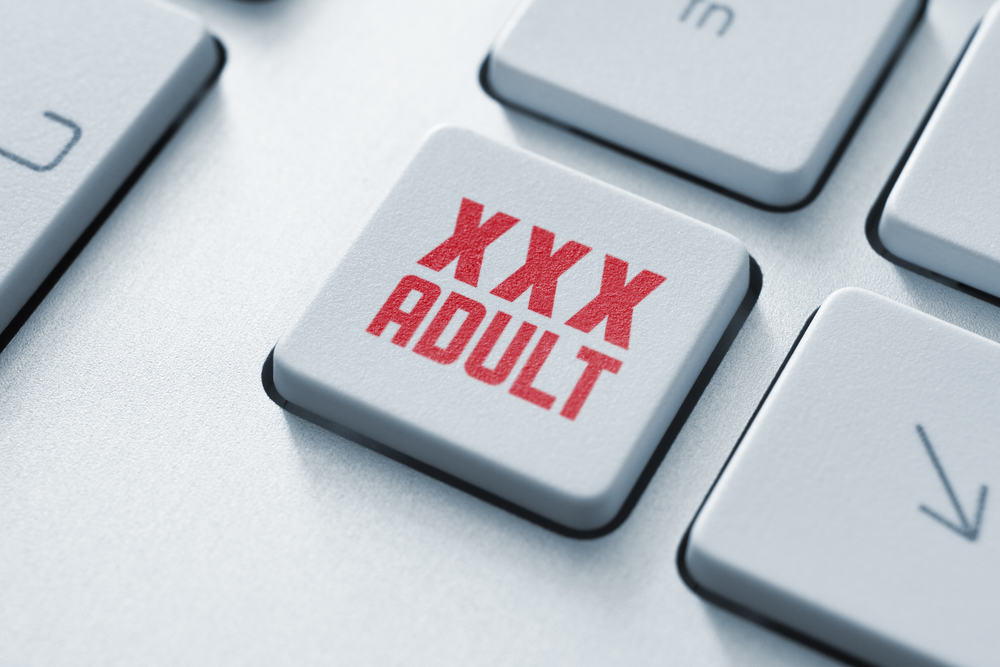 All pornographic websites will require some form of age verification to prevent children from accessing them, the government confirmed today.

A public consultation was launched today outlining the government’s preferred approach, which puts responsibility squarely on the shoulders of companies who create and profit from online pornography.

Alongside the legal requirement for companies to put in place age verification technology, the government will also establish a new regulatory framework to monitor and enforce compliance, with the ability to impose civil sanctions where breaches are identified.

“The internet is a tremendous resource for learning and creativity but it is important to make sure that children are able to make the most of all it has to offer in a safe way,” said internet safety and security minister Baroness Shields.

“Keeping children safe online is one of government's greatest priorities. Just as we do offline, we want to make sure children are prevented from accessing pornographic content online which should only be viewed by adults.

“So we are delivering on our manifesto promise by launching this consultation today, which proposes we require companies providing this pornographic content to ensure they have safeguards in place to ensure those accessing their websites are over 18.”

Today’s consultation – which will run until April 12 – follows discussions with a range of stakeholders, including internet providers, social media and search companies, charities, academics and others.

This has allowed the government to formulate its preferred approach, which it is now consulting on and seeking views.

Under the proposals set out in the consultation, the government will establish a new requirement in law for commercial providers to have in place robust age verification controls for online pornographic content in the UK, and legislate to establish a new regulatory framework underpinned by civil sanctions.

The new regulatory framework and civil regime will involve giving a regulator or regulators powers to enforce the new law – supported by a sufficiently flexible enforcement regime – and will monitor compliance with the new law by commercial pornography providers.

It will enable those that support the business model of pornographic content providers (such as payment providers, advertisers and other ancillary services) to withdraw services from commercial providers in breach of the law.

And it will also impose sanctions where breaches have been identified and providers remain non-compliant, and give the regulator discretion to set and monitor standards for age verification controls.

“This consultation is an important and welcome step forward in keeping children safe from online pornography,” said Peter Wanless, CEO at the NSPCC. “Companies that produce and profit from this material have a responsibility to give children the same protection they would get in the offline world.

“Every day ChildLine receives calls and messages from young people who feel they are being badly affected by the way they and their friends can view unlimited online pornography.

“As a matter of urgency, we must prevent children having ready access to content rated over 18 as it can give them a warped view of sexual relationships.”