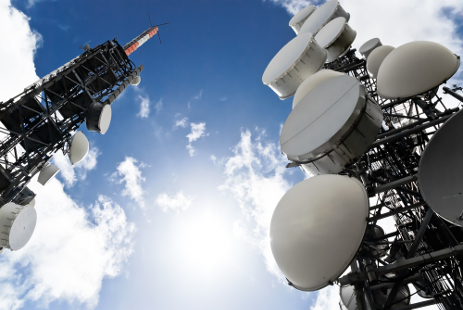 The UK government has awarded a £150 million contract to build more mobile infrastructure in rural areas to engineering giant Arqiva.

The Mobile Infrastructure Project was announced back in October 2011. The aim is to improve the coverage and quality of mobile networking services to the estimated 5% to 10% of the population that live in areas where coverage is poor.

Specifically, it aims to remove so-called "not spots", where there is no coverage. An Ofcom infrastructure report published in November 2011 found that Scotland, Wales and Northern Ireland all have a particularly high concentration of "not spots".

The MIP project was given the go-ahead by the EC in December last year. All four mobile operators – EE, Vodafone, O2 and Three – have signed up to use and operate the MIP infrastructure when it is complete.

"Arqiva’s appointment follows a rigorous and competitive procurement process and will see the project now move into implementation phase, which will cover the selection of sites and installation of the necessary infrastructure," the Department of Culture, Media and Sport said in a statement.

Culture minister Ed Vaizey commented that "good mobile connectivity is becomingly increasingly important and it is crucial that businesses and individuals are not left struggling with poor and intermittent coverage".

Arqiva builds and operates much of the telecommunications infrastructure in the UK, including the digital TV broadcast network.

Earlier this year, the company faced criticism for its tax payment record – it has paid no corporation tax in four years. The company said at the time that "any tax liabilities that would normally have been accrued have been more than offset by the capital allowances arising from the significant investment in the UK’s Digital Switch Over programme on some £630 million".