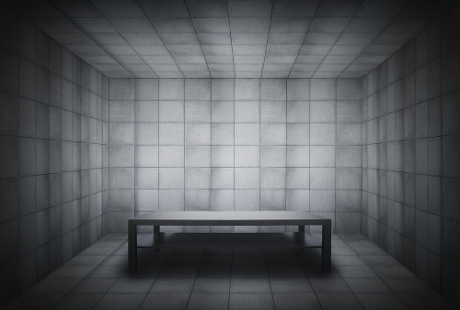 A new cyber security scheme will introduce a secret "fusion cell" to tackle the growing threat of cyber crime to businesses, the Cabinet Office announced in a statement on Wednesday.

The "cell" will provide a secret location where security experts from government intelligence agency GCHQ and Mi5 can meet with UK businesses to exchange intelligence and information on cyber threats, the statement said.

The Cabinet Office said the scheme will form a "key component" of the UK's Cyber Security Strategy, which was published in 2011, by facilitating the sharing of intelligence and information between the government and UK businesses.

CISP followed a successful pilot scheme launched by the Prime Minister in 2011, which included over 160 companies across UK business sectors including defence, pharmaceuticals, telecommunications, finance and energy.

The partnership builds on the government office's Cyber Security Strategy, which was published in 2011 and sets out how the UK will support economy by protecting national security and businesses from cyber attacks.

"We know that cyber attacks are happening on an industrial scale and businesses are by far the biggest victims of cyber crime in terms of industrial espionage and intellectual property theft with losses to the UK economy running into the billions of pounds annually," said Cabinet Office minister Francis Maude in a statement. "This innovative partnership is breaking new ground through a truly collaborative partnership for sharing information on threats and to protect UK interests in cyberspace."

"The initiative meets a key aim of our Cyber Security Strategy to make the UK one of the safest places to do business in cyberspace. As part of our investment in a transformative National Cyber Security Programme; we are pleased to provide a trusted platform to facilitate this project," Maude said.

A report by the National Audit Office recently put the cost of cyber crime to the UK as ranging from £18 to £27 billion per year.