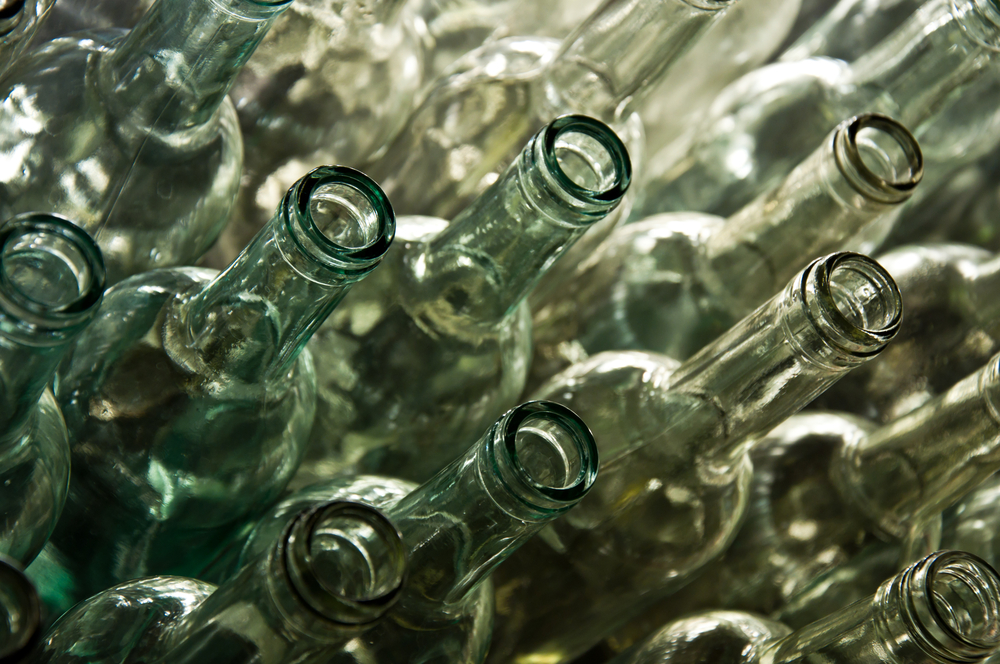 Enterprise mobile application developers are building up a backlog of requested apps that could be directly damaging companies' revenue and reputation.

A snapshot of the enterprise mobile application development landscape in the UK and US by research company Opinion Matters, sponsored by app development specialist Outsystems, found that companies could be losing competitive advantage thanks to app development bottlenecks and a shallow talent pool.

Companies are certainly paying attention to the need to develop mobile apps – 95% of respondents in the survey had undertaken a mobile app project within the last six months, with 99% saying incorporating mobility into all current and future applications was a top priority.

But despite the growing demand for mobile apps and a recognition of their importance for revenue generation (64% cited it as the number one reason for creating them), many teams are hitting a wall when it comes to delivering their businesses' apps on time.

When asked why they are struggling to deal with the deluge of mobile app requests, 53% of respondents cited budget restrictions as the main challenge in delivering mobile applications, with half citing time as the biggest roadblock.

A close third at 35% said the skills gap was their biggest challenge, with 71% saying that it takes 3-6 months to fill mobile developer roles.

When asked if they have trouble hiring those with the right skills for mobile development, nearly a third (31%) said the most needed skill was Java. Coming in at a close second and third were JavaScript at 19% of .NET at 17%. Only 6% stated they have all the mobile app development skills they need.

It's clear that organisations are struggling, said Paulo Rosado, CEO of Outsystems, with multiple platforms to support, hundreds of change requests and complex backend integrations.

'To make matters worse,' he said, 'as demand for mobile app developers grows, companies will continue to have a challenge hiring developers. Not only will they be increasingly hard to find, they will also be increasingly expensive.'

However it's not all doom and gloom- the researchers go on to recommend a number of approaches that organisations can take to counter this challenge.

Key to navigating the app bottleneck is understanding where to invest in staff training and in where and when to automate, so that IT doesn't have to expend all its energy 'keeping the lights on' and can free developers from low level, low value technical tasks.

Organisations should also make sure they're striking the right balance between leveraging outside resources, said the report, and ensuring they don't become dependent on outsourcing relationships where they can be 'held to ransom.' Low level tasks can be outsourced, leaving organisations to retain the 'brain side' of IT.