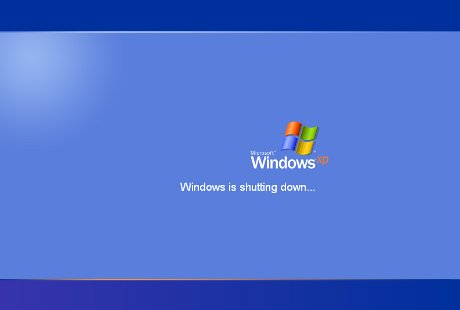 There can be no denying the fact that PCs running Windows XP are 'at large' in the enterprise, even though their number is declining. Speaking to CIOs, there are various reasons why a business or institution might continue to run Windows XP past the April deadline, and not all of these are low risk scenarios.

Supporting operating systems beyond their end-of-life is nothing new for the corporate IT department, and there are plenty of ways-and-means to reduce or mitigate the risks associated with unsupported software. In the meantime, Google has said that it will support its Chrome web browser on Windows XP until April 2015, and antivirus vendors (including Microsoft) have said they will continue to update their software running on Windows XP computers until 2015.

It would appear that some CIOs and IT managers have been busy mitigating the risks of Windows XP in another way: bespoke support from Microsoft. The UK government has reportedly paid £5.5m to Microsoft to ensure support for public-sector bodies for another year, giving organizations like the NHS a little more time to complete their upgrades and migrations.

Compared to smartphones and tablet devices, PC operating system upgrades are an ugly affair, and thus PC replacement is the preferred option. But the traditional PC replacement project is not what it once was, as there are now many more options and alternatives to be considered: Windows 7 vs. Windows 8; tablet vs. PC; Android vs. iPad; etc. But whichever option is chosen, moving on from Windows XP could prove transformational for employees and for businesses, as any change of tool brings with it a change in thinking and capability.