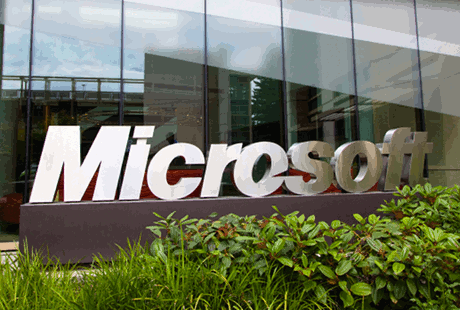 Criticism has become part of daily life for executives at software titan Microsoft. So it is highly likely that in gearing up for the consumer launch of its Windows Vista operating system, the battle-hardened public relation team would have been on high alert.

Nevertheless, they could be forgiven for being caught on the hop by the source of some of the invective aimed at the company.

The most accusatory comments that followed Vista’s consumer release were not over standards, costs or annoying virtual assistances or any of the other issues that Microsoft is usually lynched for by journalists, bloggers or rival vendors.

Instead the most cutting charge levied at Microsoft was that Vista demonstrated its lack of ‘green’ credentials.

“Future archaeologists will be able to identify a ‘Vista Upgrade Layer’ when they go through our landfill sites,” declared Sian Berry, a spokesperson for the UK Green Party.

Because Vista needs more powerful hardware to run on, Microsoft is, in effect, consigning thousands of computers to the tip, despite being perfectly adequate machines, she added.

Naturally, Microsoft responded with promises that it treats environmental issues seriously, and offered to arrange talks with the Green Party. The response is testament to how sensitive technology vendors have recently become to environmental issues.