The grim reality of ransomware moves beyond data loss 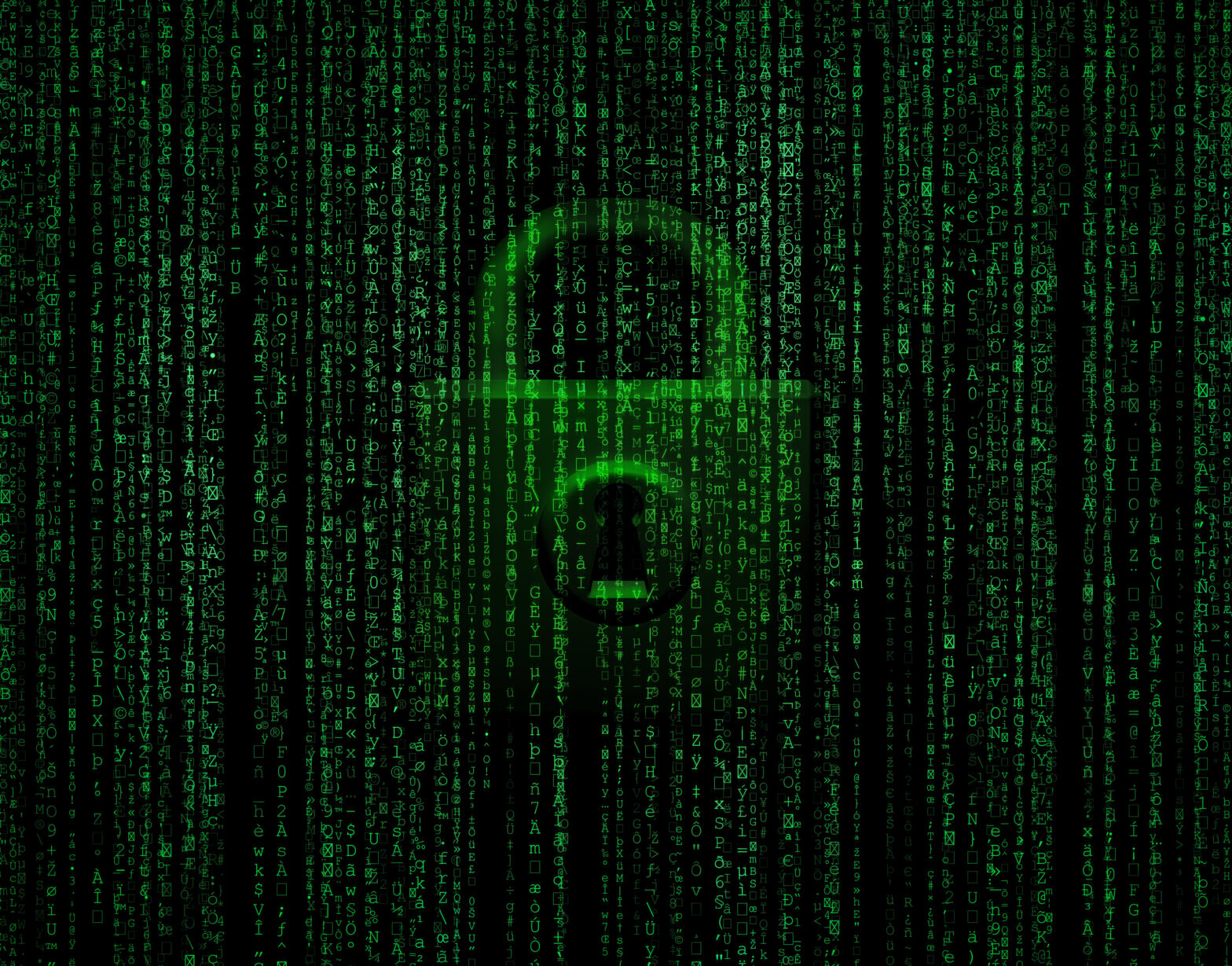 Friday’s unprecedented global ransomware attack showed how many organisations worldwide are still vulnerable to cyber attacks. In fact, a staggering two thirds (63%) of UK businesses have no official ransomware policy in place to guide staff on what to do when an attack occurs, leaving them vulnerable to huge and unquantifiable financial and data loss, according to research from Timico, an end-to-end, managed cloud service provider in partnership with Datto , a business continuity solutions provider.

Another major cyber attack could be imminent – as soon as from today according to UK security researcher Malware Tech, who helped to limit Friday’s ransomware attack, and Europol. Security experts have warned companies over the weekend to ensure their security is up to date and ‘patched.’

Timico’s research polled 1,000 UK organisations, all of whom were ransomware victims and many attacked within the last 12 months. It reveals the grim reality of ransomware.

Nabeil Samara, chief digital officer at Timico said: “It’s not just a case of the data loss and financial cost to the business. A ransomware attack can have a debilitating effect, with long-term consequences across the business, with the company even breaching terms of any regulatory bodies that the business holds themselves accountable to.”

Ransomware attacks on UK businesses cause unquantifiable financial cost and immeasurable data loss. Yet, despite this, there is an alarming lack of awareness when it comes to being prepared, with – as mentioned – 63% of UK businesses having no official ransomware policy, to guide employees on what to do in the event of an attack.

Ransomware is a malicious software designed to block access to a computer system until a sum of money is paid. It is currently the biggest global cyber threat to businesses with reported incidents increasing in frequency and complexity, and the financial demands escalating. The National Cyber Security Centre weekly threat report predicts that new innovations in ransomware are already happening, such as targeting internet-connected devices to create a “Ransomware of Things.”

60 seconds or less to shutdown

The research found that well over half (68%) of respondents said that the effects of an attack were almost instant with data systems going from fully functional to essentially useless within seconds and minutes.

Nearly a quarter (23%) reported lockdown within just a few seconds, and 18% said that systems were down within a minute of the attack. A further 26% reported systems being blocked within a few minutes.

The drastic effect on business

The Timico and Datto research found that, for the majority (85%) of companies that have been victim to Ransomware, systems were down for a week or more, causing £1,000s in financial damage a day to most businesses.

A third (33%) had to endure their data down for more than a month, with 15% reporting their data as ‘unrecoverable.’

But retrieving data is becoming increasingly more difficult for organisations. The ransom fees, demanded by cybercriminals before they will unlock the victim’s computer system, are rapidly rising.

Andrew Stuart, managing director, Datto EMEA, said: “The high quantity of strains and constant evolution mean traditional signature-based anti-virus aren’t effective against this threat. A backup and disaster recovery solution which utilises the cloud can effectively defend against ransomware. This creates regular encrypted backups of your data, and maintains prior versions.”

“In the case of a ransomware attack, businesses can easily ‘roll back’ their data to an uninfected version, so no ransom needs to be paid. And of course, this second copy has the added benefit of preventing data loss via accidental deletion.”

The true cost of ransomware is a financial abyss

Knowing the extent of the cost of the attack on the business is often unknown. Nearly a third (29%) of those polled could not even estimate the overall financial cost to the business of the Ransomware attack, deeming it ‘unquantifiable’. Over half (53%) of respondents estimated that the attack had cost the business between £1,000 to £2,000 per day in lost revenue, due to its data systems being down.

Despite ransomware being well reported as one of the biggest, evolving threats to organisations world-wide, many staff within UK companies would have no idea what to do in the event of an attack. A lack of a ransomware policy in place to guide staff on what to do when an attack occurs leaves organisations vulnerable to huge and unquantifiable financial and data loss.

>See also: Ransomware on the rise

Samara said: “These research findings clearly show that the speed of a ransomware attack is almost instant, while the effects on the organisation can be far reaching.”

“It’s not just a case of the data loss and financial cost to the business. A ransomware attack can have a debilitating effect, with long-term consequences across the business, with the company even breaching terms of any regulatory bodies that the business holds themselves accountable to.”

“The Government has now launched its The Cyber Schools Programme but education needs to extend beyond the classroom and into the workplace. It’s critical that all organisations, no matter what size, acknowledge the increasing and evolving threat of ransomware as attacks become ever more frequent and instil a policy, that is regularly updated, to educate staff on what to do if the business comes under attack. Protection and communication are key to the difference between success or failure and will save the business infinite costs in the long run.”