The growing graph database space in 2018 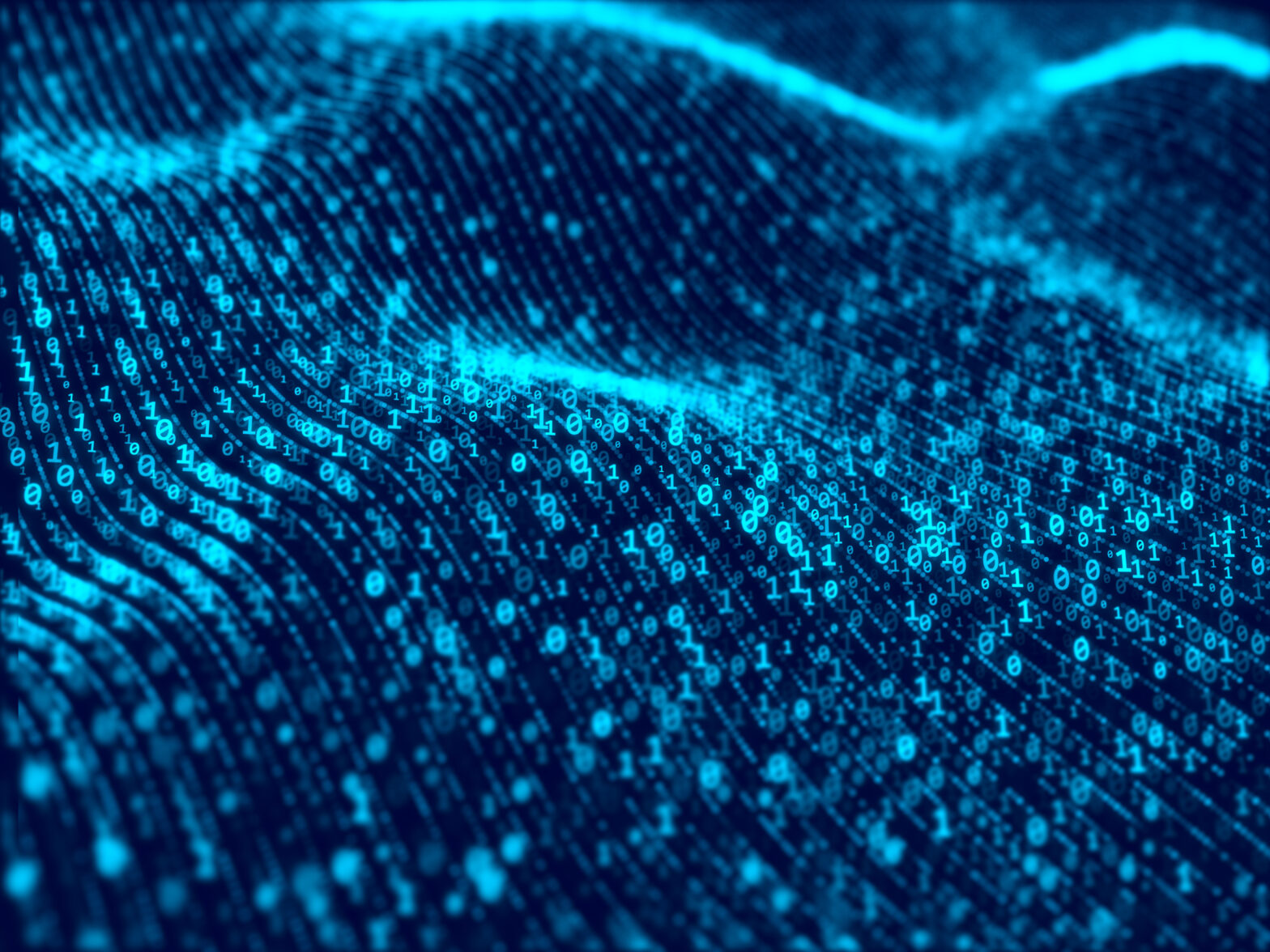 Graph technology has come a long way, and today the transformative nature of graphs is publicly visible through examples such as financial fraud detection in the Panama and Paradise papers, contextual search and retrieval of historical information in NASA’s knowledge graph and the use of conversational ecommerce in eBay’s Shopbot. What propels this growth and graph technology’s commercial success is the belief that relationships between data are cherished and treated like first-class entities, on a par with the data itself.

A decade ago, it was just Neo4j, the world’s most popular graph engine, and a handful of niche players in the graph technology space, until five years later when other graph database startups started to emerge. Since then the graph space has grown exponentially as mega-vendors like Oracle, Microsoft, SAP and IBM introduced graph products of their own.

One might think Amazon’s absence from this list ironic given that their business models in both ecommerce and data centres on tap are graph-based disruptions. After all Amazon gave the world the first sophisticated product recommendations, powered by graphs, that have been a boon to the online retailer.

Amazon Neptune however signals the arrival of graph database technology into mainstream ecosystems, both in the cloud and on premise. This entrance should be welcomed by all graph database players as it will propel the growth and graph technology’s commercial success.

Graph technology has taken first place as the fastest growing category of database for the last three years – according to DB-Engines. Amazon’s entry into the graph database market will put this growth into overdrive. What’s more it adds to an increasingly large palette of choices for organisations, and is part of a rising tide to lift all boats. As with all markets, more competition and more choices will lead to a stronger market and better products. Ultimately, the users of graph technology will benefit.

The game is only beginning

Now that all of the major database players have jumped on the graph database bandwagon, the next phase of the market’s development will be focused on maturation.

While some graph databases have been in the game for a decade plus, the majority of today’s offerings are brand new, or (like Neptune) not yet GA.

More broadly, it’s clear that we’re still just scratching the surface of what a graph-powered solution is. While a graph database is a foundational element of a database technology stack, integration with different types of data sources, comprehensive graph analytics, easy-to-use graph visualisation tools and purpose-built graph-based applications will be essential for broadscale adoption.

Coalescing around a Query Language

Second, to achieve adoption that mirrors that of the venerable RDBMS, the market needs a standard graph query language analogous to SQL that is simple as well as easy to learn and implement. As more users learn about graph technology and as more tools and vendors enter the graph database space, we’re at a time when a shared, declarative graph query language – agnostic of vendor or platform – will be a massive benefit to vendors and users.

>See also: Why connections are a game changer for the financial services sector

Cypher looks to be this standard. Why? Because in addition to years of real-world validation, it has by far the widest adoption among actual graph end users. Thus the establishment and sponsorship of openCypher project, whose governance model is open to the community.

The openCypher project aims to transform Cypher into the SQL for Graphs. While originally sponsored by Neo4j it has over 30 participating organisations including academics, vendors and enthusiasts. To date, Cypher is used by Neo4j, SAP HANA, Redis Graph and AgensGraph as well as offering support for Apache Spark™, which can materialise, name and operate upon graphs, to distil and reveal connections from corporate data lakes.

Cypher is the most likely candidate right now as a property graph query language not only because of its popularity, but due to its willingness to adapt to industry needs including SQL interoperability, ease of use and widespread product adoption requirements in the future. Amazon Neptune’s decision on this query language issue (it currently supports a choice of Gremlin or SPARQL) may well have an influence, however.

The graph community is growing

Finally, along with this commercial success come issues around skills and awareness. The graph database community needs to continue to address the fact that demand to adopt the graph paradigm is growing faster than expertise, yielding a skills shortage.

>See also: The benefits of graph databases in relation to supply chain transparency

The broader graph community needs to ensure that every developer, data scientist, data architect and even business analyst is skilled in graph technology. With the entry of larger players like Microsoft CosmosDB and Amazon, it’s not only developers need the graph skills necessary for large-scale adoption of this paradigm.

2017 has been a massive year for graphs. Amazon Neptune entrance into the graph community means 2018 will be even bigger.

After all, CIOs around the world are realising that, in terms of data, a connected enterprise is more effective – and profitable – than a disconnected one. In a digital economy, big data gives us an ocean of possibilities and choices – and it’s only by navigating the connections that we can make data discoveries to drive knowledge and success. Graphs can reveal the connections to power the digital transformation initiatives about which the C-suite dreams.

Data’s increasing ‘connectedness’ has become a daunting task to manage using a traditional relational database infrastructure. But those relationships are critical, and which is why 2018 looks set to be all about graphs.