A guide to working in the Copenhagen tech scene 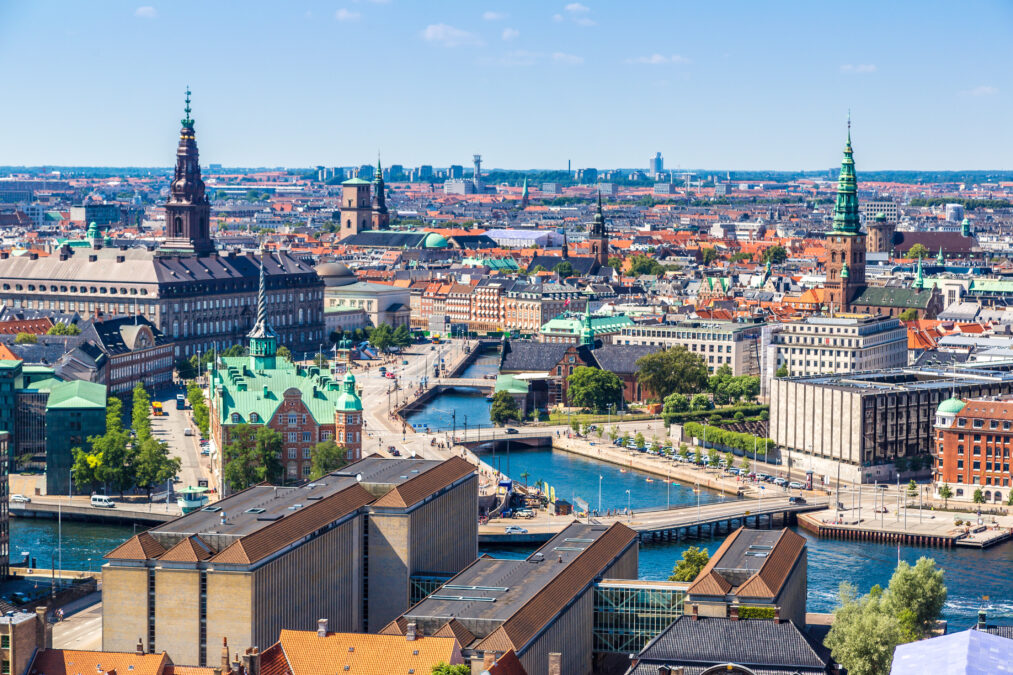 Continuing on with our series exploring innovative tech hubs around the world, we take a look at what the Copenhagen tech scene has to offer

Denmark is known for many different things. It’s the world’s second happiest nation (after Finland); cycling is huge news (nine out of ten Danes own a bike); and of course, Lego was invented here. In recent years, the Danish capital, Copenhagen, has made a name for itself as a tech haven too, and has developed as a tech epicentre for many reasons.

First on the list has got to be a favourable ecosystem. According to analysts at the World Bank, Denmark consistently ranks as one of the easiest places in the world to do business, which might explain why tech giants such as JustEat and Skype call this city home. Despite its modest geographical size, the city has also seen a huge rise in the number of incubators, accelerators, and investment funds in the last decade or so.

But Copenhagen isn’t just great for business. Despite shorter working hours — 37 hours is the official work week — the Danish workforce is still one of the most productive in Europe. However, you won’t see people sitting at their desks past 5pm, as most employees finish up around 4pm to spend time with their family or friends.

While the cost of living and taxes are high, so is the standard of living, which is why the country has been at the top of the World Happiness report multiple times. It’s also incredibly safe. However, the biggest draw to Copenhagen has got to be the laidback lifestyle. The city does not have the busy mentality of places like London or New York. You’re more likely to find people swimming in the canal or sitting in the park at lunchtime rather than taking work calls.

So, if you want a shorter work week and great employment opportunities, Copenhagen could be the place for you. Be sure to read our guide first!

Did you know that Denmark was the first country to develop commercial wind power more than 40 years ago? Since then, the country has fully embraced advances in sustainability and clean technology, so much so that Copenhagen aims to become carbon neutral by 2025. What’s more, the country hopes to be fully independent of fossil fuels by 2050. To reach these goals, Copenhagen will rely on its exciting cleantech sector.

The cleantech sector in the capital is bolstered by a variety of different organisations such as the Copenhagen Cleantech Cluster (CCC). This consortium of energy companies, research institutions, and governmental/non-governmental organisations help to push the green agenda forward.

According to a 2018 Invest in Denmark report, Denmark is number one in terms of the number of clinical trials per capita in Europe. The city has an impressive 28 hospitals, nine life science universities, and more than 580 life science companies (300 biotech companies and 138 medtech companies).

We can’t talk about the biotech sector in Copenhagen without mentioning Medicon Valley — a life sciences cluster based in the greater Copenhagen area (eastern Denmark) and southern Sweden. The Valley is home to over 350 biotech, medtech, and pharma companies; seven science parks; 10 incubators; as well as brand new world class research facilities such as ESS ERIC and MAX IV.

Top employers with major research centres in the region include Novo Nordisk, Baxter, and Lundbeck. You can check out biotech roles on the Information Age Job Board.

As you probably gather by now, the Danish people are pretty forward-thinking. So, it’s not surprising that Copenhagen is leading the charge when it comes to fintech. While the city has a rich finance history, we’re now seeing a gradual shift towards digital solutions. In fact, becoming a cashless society is so important in Denmark that the government has proposed allowing certain retail outlets to stop dealing in paper money.

The fintech sector in Greater Copenhagen is particularly strong in areas such as IT security, process optimisation, and investment software. Top employers that you need to be aware of include Pleo (smart payment cards), Lunar (the mobile-based banking app), and Coinify (a virtual currency platform).

To find the best jobs in Copenhagen, check out the Information Age Job Board today.

A guide to working in the London tech scene — Taking a closer look at what London brings to the global tech recruitment table.

A guide to working in the Barcelona tech scene — Exploring what the tech scene in Barcelona, Spain has to offer.