A guide to working in the Melbourne tech scene 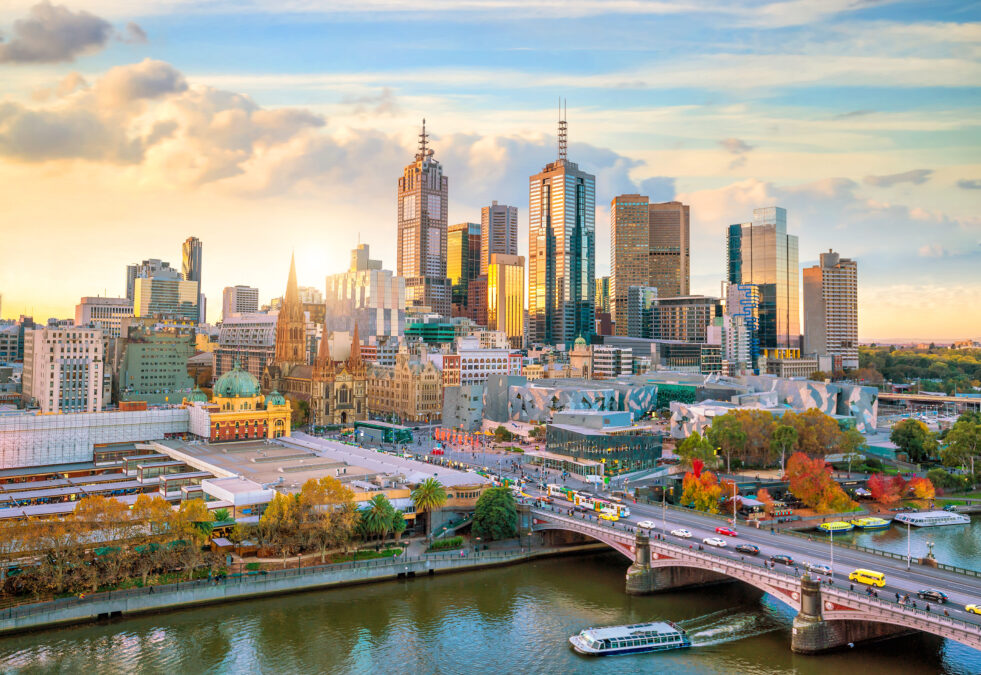 In continuation of our series exploring tech hubs around the world, we take a look at what the Melbourne tech scene has to offer

Have you ever thought about packing your bags and moving to the other side of the world? Well, you’re not the only one, for Australia has been attracting talent from across the globe for decades.

In fact, according to the Australian government’s website, 29.8 per cent of Australia’s population were born overseas. It’s really not hard to see why so many people make the move down under.

This is a country that has it all: bustling cities, exciting nightlife, excellent food, wonderful weather, gorgeous scenery, and a relaxed way of life. While Sydney has always been popular with immigrants from Europe, Melbourne is now leading the charge.

Earlier this year, Melbourne was named Oz’s most liveable city. It is also often referred to as the ‘Sporting Capital of the World’. The city’s bayside location and diverse population have made it a dream location for tech workers who want to relocate.

The tech sector in Victoria, the southeastern Australian state in which Melbourne is located, is also booming. This industry alone generates more than $34bn in revenue and $3bn in exports annually. Plus, Melbourne is home to more than half of Australia’s top 20 technology companies.

Since the Covid-19 pandemic, companies around the world have been investing more money into education technology, enabling remote learning and AI-assisted classrooms. According to the Invest in Victoria website, Australia’s edtech market is expected to grow 11 per cent by 2025.

Melbourne has a huge piece of that pie, which may be no surprise when you consider that the country has a long history in remote learning: in remote outback areas, schooling was once conducted by radio. Now, a staggering 33 per cent of Australia’s edtech companies are located in Melbourne. Top contenders to keep an eye out for include Compass Education, Education Horizons, Seek Learning and Swinburne University of Technology.

Australia has a huge agriculture sector. While farming is not something that you would automatically associate with a metropolitan city like Melbourne, the area is home to lots of innovative and exciting agtech companies. Fieldin makes smart farm equipment, and Gallagher is involved in animal management, while Finisterre is a venture capital firm which is funding the space.

In fact, Victoria’s thriving agtech sector is predicted to be worth $100bn by 2030. This is due to rising demand for data-driven systems (for livestock health and irrigation), as well as robotics and mechanisation that simplify traditionally labour-intensive activities such as milking.

Did you know Melbourne is a base for more than half of Australia’s game industry? At least 170 of Australia’s 200 digital games studios call the city home. Companies based in the city include global leaders such as EA and Sledgehammer Games, as well as homegrown studios like Hipster Whale and House House.

What’s attracting all these companies to Melbourne? Well, as you’d expect, it’s an abundance of talent. Every year, the state of Victoria produces more than 1,000 graduates in fields such as animation, multimedia design, and programming. It’s the perfect blend of top talent and top companies.

Like many countries around the world, the cyber security scene in Australia is growing at an exponential rate. According to the government’s Cyber Security Strategy, “Australia is suffering from a cyber security skills shortage.” While this shortage might be daunting for the 150 national and multinational cyber security organisations that are based in Victoria, it provides a unique opportunity for cyber security professionals.

According to Australian employment projections, demand for their skills and services will grow by at least 21 per cent by May 2023, so there never has been a better time to get into the field. Top employers in this area include Leidos, Darktrace, and Google. You can explore a whole host of cyber security roles on the Information Age Job Board.

It’s not really surprising that Melbourne has a strong fintech sector. The city is home to a large number of fintech co-working spaces, hubs, and accelerators such as York Butter Factory, Inspire 9, and AngelCube.

According to Invest in Victoria, Melbourne is home to more than 330 fintech startups. At the end of 2020, there were five homegrown fintech unicorns headquartered in Melbourne, collectively valued at over $30bn. Top firms to look out for include Airwallex, Judo Bank, and Afterpay Touch. You can explore a whole host of Fintech roles here.

Are you ready to start browsing tech roles in Melbourne? You can find some great opportunities on the Information Age Job Board today.