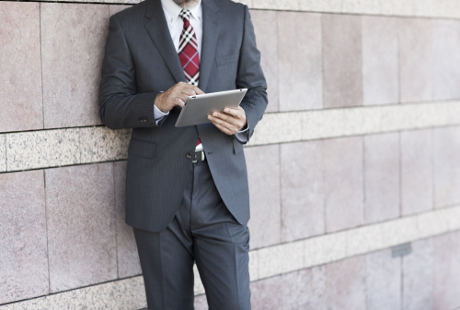 A hacker in the US has been sentenced to three years and five months in prison for stealing the email addresses of around 120,000 iPad users from AT&T's servers and giving them to an Internet website for publication.

According to a statement by New Jersey's Attorney's Office, Andrew Auernheimer, 27, and co-defendant Daniel Spitler wrote software to attack the AT&T's log in system for customers with iPads by brute force.

The software randomly guessed the unique identification numbers that AT&T allocated to each iPad. If it was successful, AT&T's system would send back an email address for the customer in question.

The hackers passed the email addresses to US website Gawker, which claimed it had "exposed the most exclusive email list on the planet". At the time, Gawker claimed that the pair – who called themselves as "Goatse Security" – had used a script that was available to anybody on the Internet.

Auernheimer, who went by the screen name of 'Weev', was convicted of conspiracy to access the AT&T's servers without permission and one count of identity theft back in November. Spitler pleaded guilty to the charge in June 2011 and is yet to be sentenced.

"Andrew Auernheimer knew he was breaking the law when he and his partner hacked into AT&T’s servers and stole personal information from unsuspecting iPad users," US Attorney Fishman said in the statement.

According to his lawyer, Auernheimer had conducted the attack to highlight AT&T's security flaws. This defence was rejected by the jury.

Auernheimer was handcuffed during the hearing after being suspected of tweeting on his phone, which was confiscated, Reuters said.