Half of CEOs expect their industries to be transformed by digital 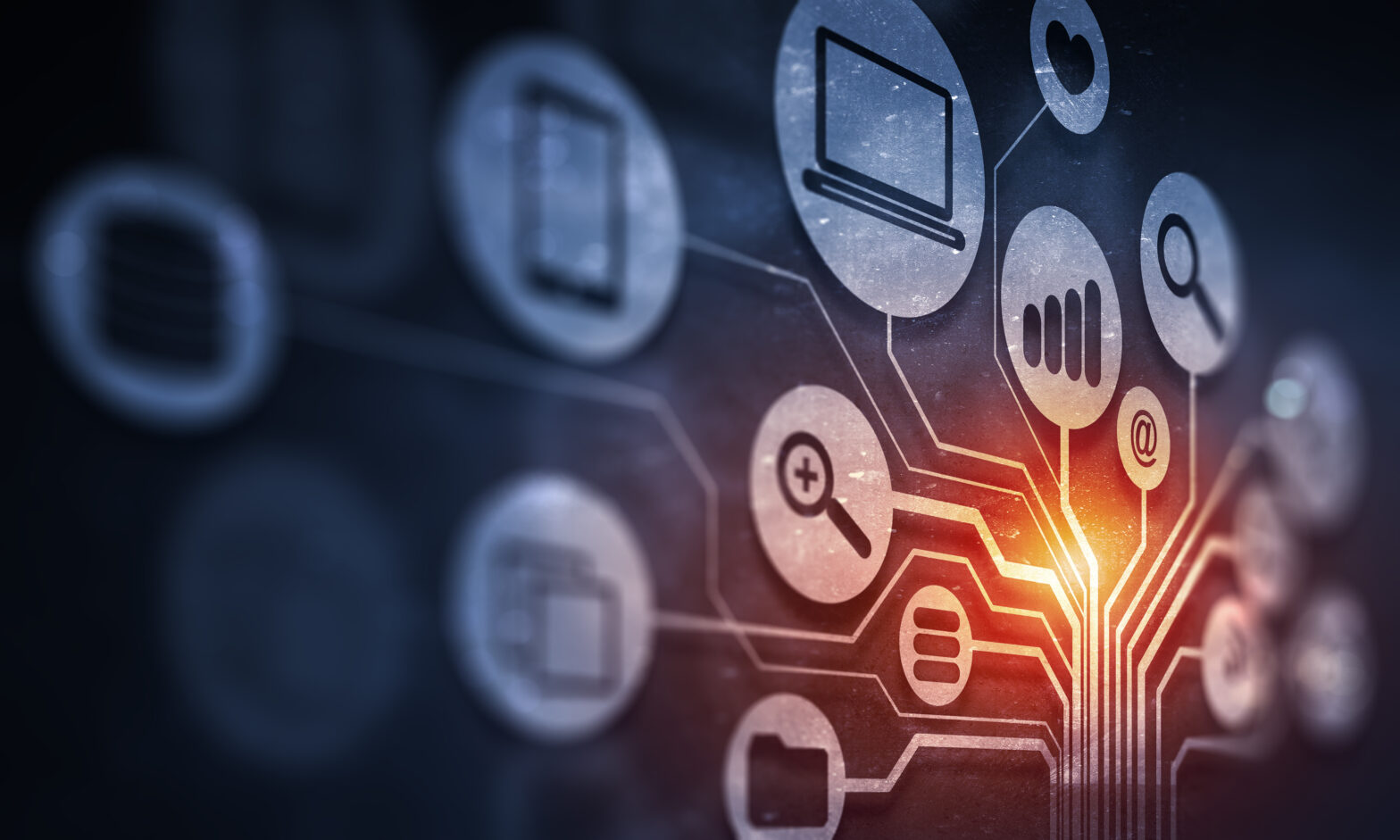 Half of CEOs expect their industries to be substantially or unrecognisably transformed by digital technology in the next five years, a study has found.

In a survey of 400 senior business leaders by Gartner, CEOs cited self-driving cars, blockchain and the Internet of Things as the top innovations set to transform the business landscape.

In a bid to stick to their digital business transformation plans, more and more CEOs are choosing to head up digital change in the business.

The survey found that CEOs now understand that digital business is substantial enough to warrant them leading it personally. If they delegate primary responsibility, the next most likely leader is the CIO.

CEOs also appeared to see digitalisation as a positive force, not a destructive one. Overall, those surveyed were bullish about the effects of digital change on the gross (pre-tax) profitability of their businesses, with 84% saying they expect digital change to bring higher profit margins.

Mark Raskino, VP at Gartner, said one explanation for CEOs' optimistic attitude toward digital change is they can see how it helps with the product innovations that matter to customers.

“We asked CEOs what proportion of the customer-perceived value of products and services they think is digital,” he said. “Thinking about the product features that customers are choosing and believe they are buying, CEOs said the value percentage is already 30% on average and will rise to 46% by 2019.”

Despite indications that the global economy is struggling, the study found that CEOs do not plan to significantly change their priorities.

After growth (54%), survey respondents pointed to customers (31%) and workforce (27%) as business priorities.

>See also: The CEOs of Thomson Reuters and Target show how to be true data leaders

"The big rise of explicit mentions of the word ‘customer’ was very noticeable in the results of this year's survey," said Raskino. "CEOs seem to be concerned about improving customer service, relationship and satisfaction levels.

“At the same time, CEOs have become much more concerned about employee’s issues than a couple of years ago. The emphasis is as much on benefits, retention and training of mainstream staff. It is not constrained only to senior grade 'talent' issues."

The survey was conducted in the fourth quarter of 2015, asking questions about 2016/2017. Most responding organisations had annual revenue of $1 billion or more.