Skip to content
Home » Phishing » Half of global banks believe we’ll see the end of the branch within five years – but are they ready?

Half of global banks believe we’ll see the end of the branch within five years – but are they ready? 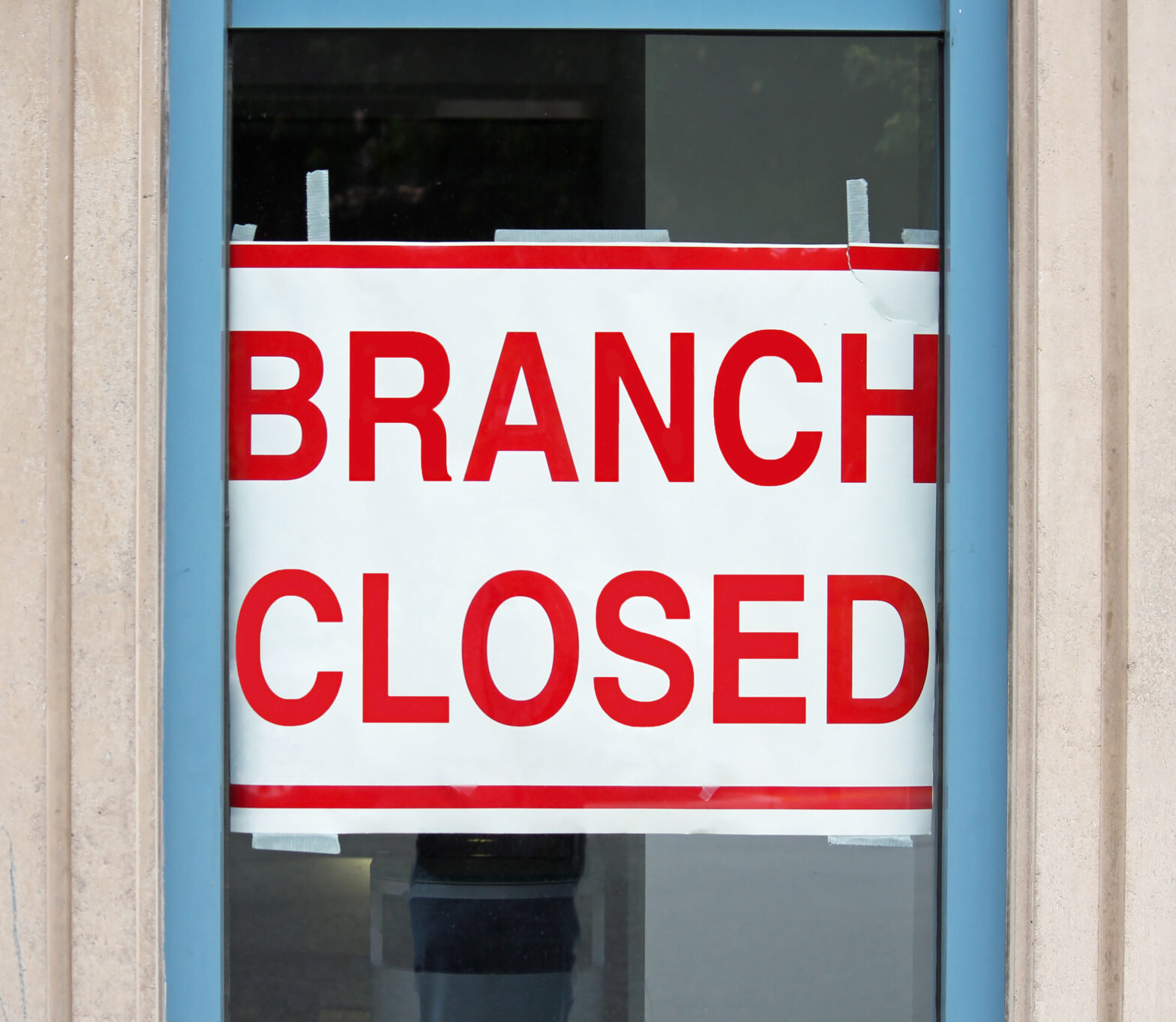 The banking sector today is a dangerous battlefield. On the one side you have the traditional banks with their legacy core IT platforms trying to deliver a modern banking service with out of date equipment; on the other are financial service providers – often not even banks – armed with state of the art digital systems that can provide new services to ever more demanding customers. The fight is decidedly uneven.

For traditional banks, profits still haven’t recovered from when they were hit by the need to rebuild balance sheets after the 2008 economic crisis; their margins continue to be under pressure as disrupters such as Apple Pay, Google and PayPal attack banks’ dependable profit streams with new digital services; customer retention is falling as customers migrate to real time, cheaper digital services; and customers increasingly shop around for better costs and services.

Banks’ cost bases are also significantly higher – banks with legacy systems spend on average 13% of their total costs on IT whereas digital banks can see this fall to as low as 3% the traditional banks’ complex, multilayered systems suffer failures, inconveniencing customers, and are more open to fraud and cyber attack, all taking their toll on reputation; data is kept in silos making it impossible to get a complete customer profile, so making up-selling and cross-selling harder; they don’t operate in real time; and they are slow to get new products to market.

Finally, regulation has added to costs without delivering any bottom line benefit. The six largest US banks saw compliance costs more than double between 2007 and 2014 to some $70bn, according to Federal Financial Analytics.

> See also: How an API-first approach is driving digital transformation in banking

For many legacy bank CEOs, the thought of ripping out old IT systems and installing new ones is like trying to change the tyres on a car as it is moving. But it doesn’t have to be.

Today, replacing the legacy system doesn’t demand a rip out. Modular systems offer a way of digitising sector by sector and ultimately will deliver a fully digital core platform that can provide a multi-channel 21st century banking service.

What is more, these systems can be out of the box and configured to individual banks’ needs, so making them more cost effective. And they can boost the bottom line by increasing sales and cutting costs.

Digital systems allow banks to leverage fully the valuable customer data they hold to make it easier to spot new selling opportunities. They allow banks to slice and dice that data so the banks can see immediately the profitability of accounts, products and customers, show product gaps, match customer spending/saving habits to products and develop real-time personal customer profiles.

But it’s not just about selling more. A profit analysis by Temenos of credit unions and banks showed that more than 60 per cent of consumers who asked for waived fees were unprofitable. Armed with the right knowledge, banks can evaluate requests and make better decisions about the real cost of losing unprofitable customers.

They can also use data to introduce their customers to relevant businesses – credit card companies have been doing this for years – and each time the customer responds it would receive a fee.

There’s also the opportunity to behave like Amazon and sell competitors’ products. This might sound counter intuitive, but at the and of the day it’s about selling more and taking a percentage, turning competitors into partners.

Further bottom line benefits can be gained by cutting costs. Banks with digital systems can go direct to their customers via mobile banking, cutting the number of branches and face-to-face staff. A recent study from Temenos, Retail Banking; In Tech We Trust, undertaken with the Economist Intelligence Unit, revealed that almost half of retail banks worldwide believe we will see an end to branch-based banking and the majority predict that retail banking will become fully automated within five years.

This trend is already evident. JP Morgan, for example, says its mobile app now accounts for 58% of deposits, helping cut costs per deposit by half. As a result it is closing 300 branches by the end of 2016.

And data mining, where banks use digital data to find patterns, also helps banks to cut fraud, which in 2010 cost UK banks alone £3.6bn. Digital systems can include programs that look for suspicious patterns and raise an early alarm.

When it comes to analytics and automation, some banks are using the savings gained from digitisation to redeploy staff to look for business opportunities and create or add value elsewhere. They are also finding they can offer a more consistent and faster service.

> See also: The rise of the digital challenger banks – are they just for millennial 'mobivores'?

KBC, the Irish bank, recently revealed that its digital system had halved the time it took to set up a new customer to less than 12 minutes, helping to generate a 20% jump in deposits and a 10% rise in customers. Reporting can also be automated, helping to ensure compliance and consistency.

Further savings can also be made from cutting spending on maintenance. According to research company Celent, banks spent $188bn on IT in 2014, spending that is growing at 5% a year. Maintenance, rather than innovation, accounts for three-quarters of this. What a waste – it means banks will see the same problems coming up again and again.

Customers are ultimately going to be the ones who crown the winners in this war. They are the ones who deliver the revenues that generate the profits and they are increasingly demanding and fickle. Accommodating them will incur costs, but failure to do so will incur greater costs. Those that don’t digitise risk losing it all.