Half of third party software components are ‘outdated’ 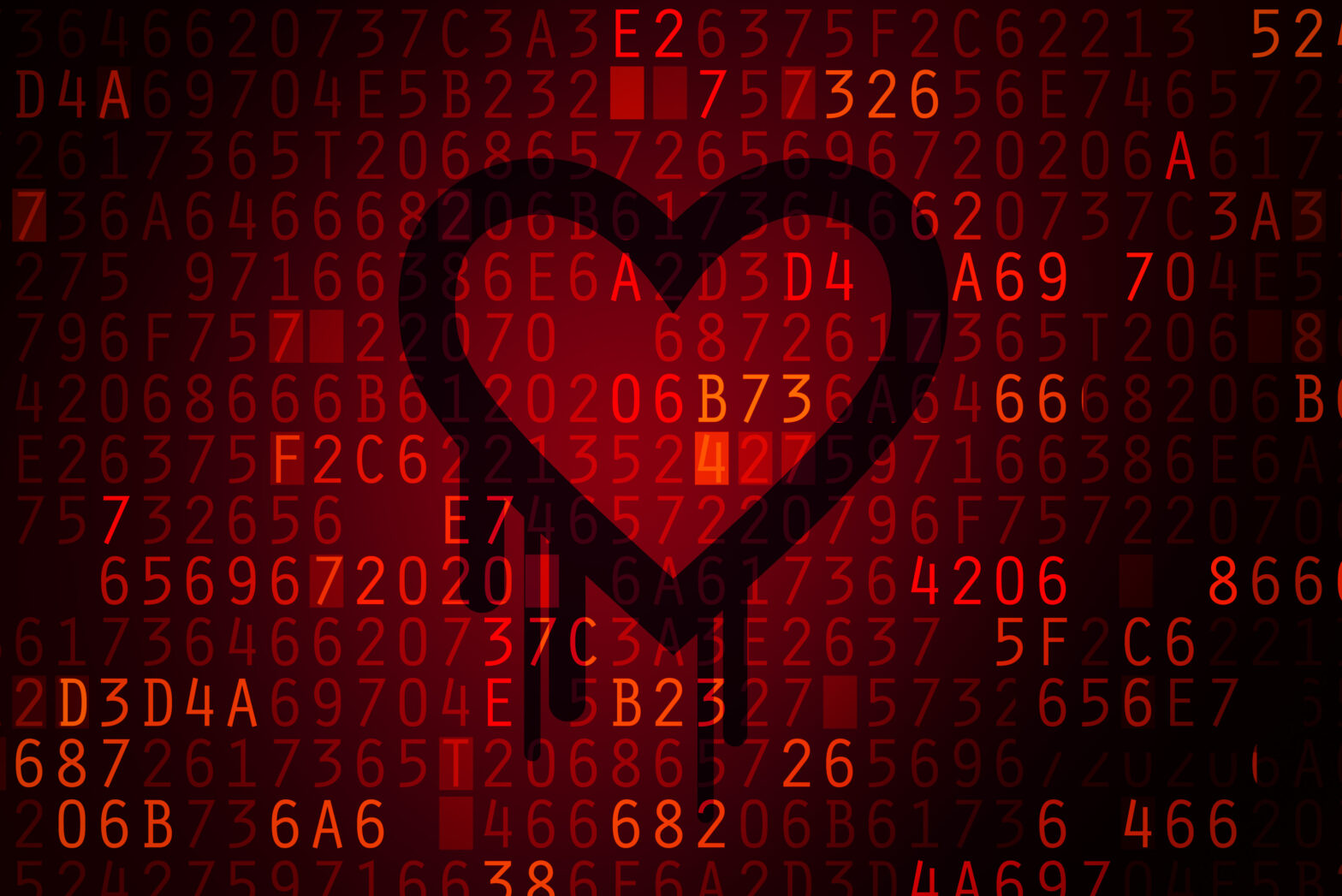 A report from Synopsys Inc. (Nasdaq: SNPS) has analysed real-world data to investigate the security of the software supply chain, which is one of the most significant challenges the software industry faces today.

>See also: All hands on tech: the impact of outdated technology

“By analysing large data sets and identifying trends and problem areas, we are able to provide the software development community with valuable intelligence to help them keep their software secure and up to date,” said Andreas Kuehlmann, senior vice president and general manager for the Synopsys Software Integrity Group.

“Over time, vulnerabilities in third-party components are discovered and disclosed, leaving a previously secure software package open to exploits. The message to the software industry should not be whether to use open source software, but whether you are vigilant about keeping it updated to prevent attacks.”

The research, upon which the report is based, represented a cross section of software including mobile, desktop and web applications, as well as firmware and embedded software from a variety of industries.

On top of this, the analysis revealed that 45% of the total 9,553-specific CVEs date back to 2013 or earlier. Worryingly, the Heartbleed bug still appears in the top 50% of all CVEs observed, even though a patch has been available since 2014, with the oldest CVE dating back to 1999.

The top 10 most common software components with outdated versions still being used more than 90% of the time include: Curl, Dropbear, Expat, libjpeg-turbo, libjpeg, libpng Linux Kernal, Lua, OpenSSL, and Pcre. If they are not updated, these software components may leave products vulnerable.

>See also: Concerns over cyber security are at an all time high

“Coming on the heels of last month’s WannaCry outbreak, the insights in the report serve as a wakeup call that not everyone is using the most secure version of available software,” said Robert Vamosi, security strategist at Synopsys.

“The update process does not end at the time of software release, and an ongoing pattern of software updates must be implemented throughout the product lifecycle. As new CVEs are disclosed against open source software components, developers need to know whether their products are affected, and organisations need to prevent the exploit of vulnerabilities with the latest versions when they become available.”