Has G-Cloud gone off the rails? 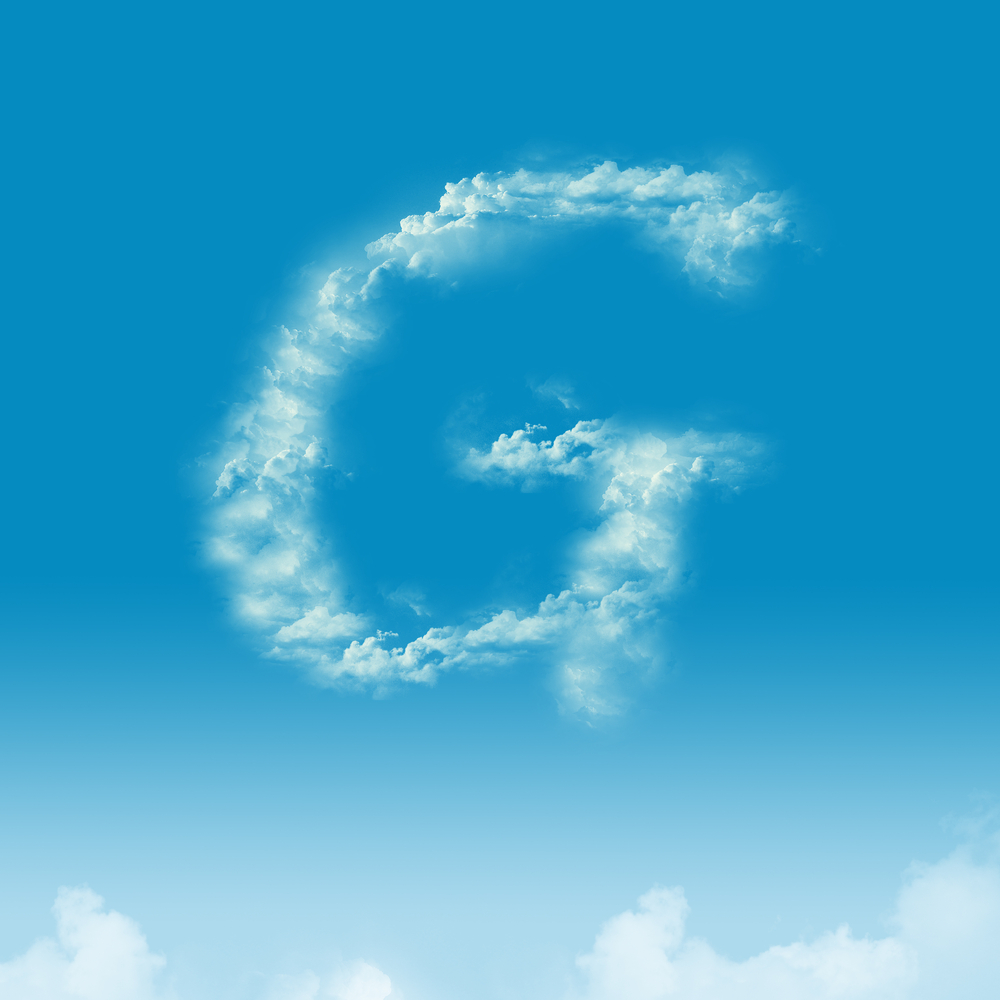 Early last month, the government announced the launch of the sixth iteration of its G-Cloud procurement framework.

Under G-Cloud 6, the latest figures reveal that total sales have now passed £430m. The number of suppliers has grown by 516 to 1,852, up by over 15% on its previous version, and with 10,827 new services added, these figures suggest it seems to have become a rare success story for the public sector's digital-first strategy.

But it's not the same G-Cloud that first came into being in 2012. When the Government Digital Sercice (GDS) took over in June 2013, it moved the catalogue through which agencies access and purchase services, and suppliers get accredited, from the CloudStore to the Digital Marketplace.

Those in charge claimed that the move to the Digital Marketplace has drastically improved the search functionality and simplified the application process for suppliers, but like with anything in the public sector, it was not universally praised. The move cost an additional £1.5m investment, and Whitehall came under fire last month from former G-Cloud lead Mark Craddock, who warned that the framework is in danger of losing focus due to a 'poorly designed, implemented and over complex digital services store consuming too much effort.'

> See also: G-Cloud: why it's not working for local government

And there are concerns around government data shows that while G-Cloud spending has gone up, the percentage of business going through SMBs is actually going down.

Now that it's an election year, the government's flagship cloud programme is under more scrutiny than ever.

Peter Groucutt, managing director of disaster recovery provider and G-Cloud 5 supplier Databarracks argues that in order for the G-Cloud framework to remain successful it is imperative that it does not lose sight of its core messaging when it comes to driving good cloud policies and practices.

'If users are to truly reap the benefits the framework must retain its cloud-first culture,' he said. 'There are concerns in the industry that G-Cloud is being pushed to one side, which was brought to light in a recent anonymous blog post from an ex-G-Cloud team member, who gave a damning report on the state of the framework. The seemingly small act of merging the @G_CLOUD_UK Twitter account into @GOVUKDigimkt caused uproar, with the blogger saying that no one from the original G-Cloud team remained on the project and that the principles which it stood for are being diluted in GDS.'

However, Groucutt says he is confident that there is still enough passion behind the project to keep pushing it forward in 2015.

'G-Cloud represents so much more than just a marketplace for businesses to display their products, it’s about driving change in the industry, giving SMEs a chance to be heard, and promoting cloud-first policies within the public sector. '

At the recent Think Cloud event, both Sarah Hurrell, commercial director of technology at the Crown Commercial Service and Tony Singleton, director of G-Cloud, were quick to defend the framework and assure critics that recent rumours of G-Cloud being pushed aside are completely unfounded.

'We’ll have to wait and see whether they stay true to their word,' said Groucutt, 'but after all the progress that has been made so far, I for one hope they do.'

'G-Cloud 6, is without a doubt a step in the right direction,' he added '- which is what everyone wants to see. However, it is important that as we progress we don’t forget why G-Cloud was created in the first place. G-Cloud is not simply an online catalogue, it is an ideology and one that needs to remain central to its future.'