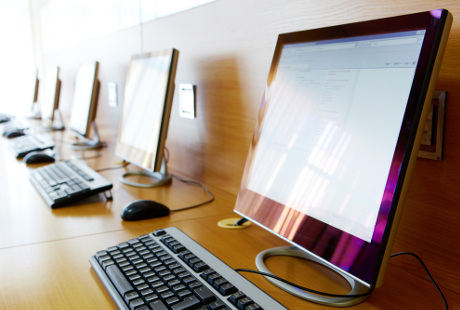 The London Borough of Hackney has suspended Greg Wallace, the headmaster of five primary schools in the borough, following claims that he awarded an IT contract to company run by his partner.

It has also withdrawn funding for the entire governing body of the Best Start Foundation, the organisation that runs the schools and of which Wallace is executive principal.

In 2009, C2 Technology was awarded the contract to provide the majority of IT services to the five schools. C2 Technology's director Tony Zangoura is now Wallace's boyfriend.

According to a report by the Sunday Times, Zanguora insists they were not together when the contract was awarded.

However, according to data from Companies House, via OpenCorporates.com, Wallace was a director at C2 Technology from 1999 until 2004.

In a statement issued over the weekend, the Foundation's acting Peter Passam MBE said that Wallace "was alway open with me about his connection with C2 Technology."

"The contract was judged on its value and its quality," he said. "We have been very satisfied with the work which has given the children access to modern technology at a competitive price. I believe that C2 Technology has provided value for money support for our schools."

Wallace was recently praised by education minister Michael Gove as one of seven "magnificent head teachers", who had introduced a "rigorous approach" to reading in early years.

However, some teachers a the five schools have striked in protest of what the NUT has described as a "Ford motorcars production line” style of teaching.

In an email to staff at the five schools, Zanguora alleged that the Hackney Learning Trust had “gone on a fishing expedition within the schools to find dirt”.