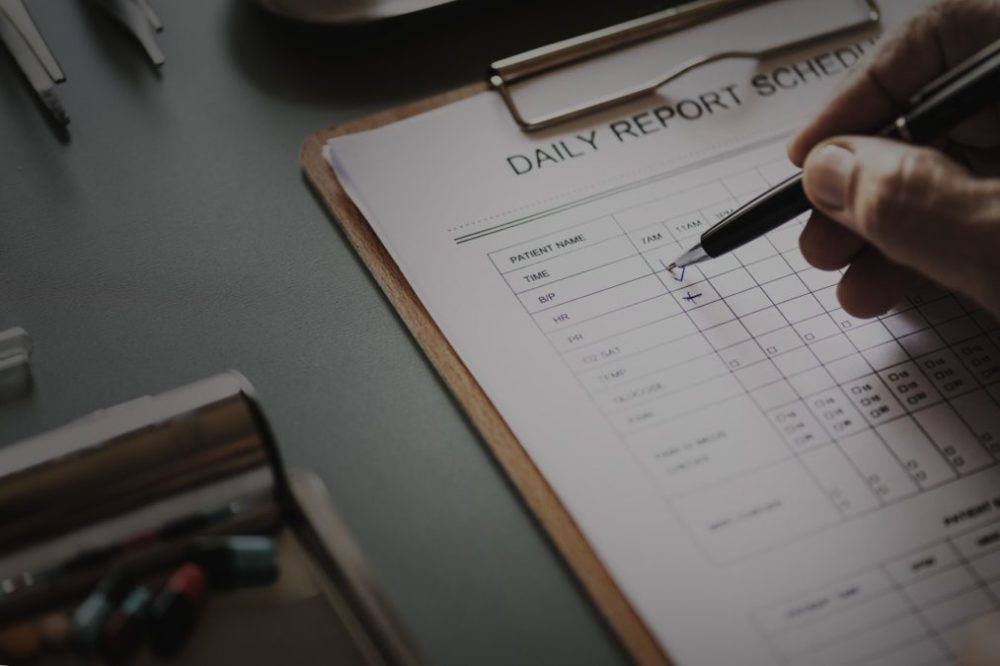 “I was already motivated to improve the IT of the NHS – but boy! Chelsea & Westminster Hospital is one of the better trusts for IT, but even there there is so far to go,” said Health and Social Care Secretary Matt Hancock. He was reflecting, in a lengthy Facebook post, on his overnight shift at the Chelsea and Westminster Hospital where he witnessed staff reverting to pen and paper.

“Staff were hindered by IT in a way that we simply wouldn’t accept in any other organisation in the 21st century,” he added.

>See also: The NHS at 70: What next for its technological development?

This follows Hancock’s announcement last month for a £487 million funding package to create the “most advanced health system in the world.”

Hancock pledged to drive culture change, striving with staff to adopt the latest technology and innovation.

The Secretary of State for Health and Social Care @MattHancock visited our 111 control room today, meeting staff and hearing about the NHS111 telephone service.

This was his message to the people of London: pic.twitter.com/B98StlFrJa

In his first speech as Health Secretary, he told the staff at West Suffolk Hospital in Bury St Edmunds: “Tech transformation is coming. The opportunities of new technology, done right across the whole health and care system, are vast, so let’s work together to seize them.”

Donna Kinnair, the Acting Chief Executive & General Secretary of the Royal College of Nursing, said: “We welcome the Secretary of State’s decision to see for himself the pressure that dedicated healthcare professionals in the NHS face every day and night and his recognition of their outstanding commitment.

“We are also encouraged that he understands that improvements in technology are long overdue and has already stated his commitment to delivering this.

“However, beneficial though the IT overhaul will be, much more still needs to be done to address the crisis that the NHS faces, and we urge him to not only focus on technology but on the other many areas of concern as well.”