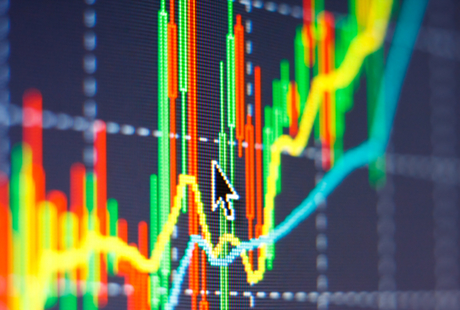 The founder of a multi-billion dollar UK hedge fund has sued his ex-wife's company, alleging that it stole algorithmic trading software the he developed.

Martin Coward is the founder of Ikos Asset Management and quantitative analyst noted for pioneering use of algorithmic trading software. He was married to former BP executive turned hedge fund manager Elena Ambrosiadou, but the couple filed for divorce in 2009.

They have since exchanged numerous law suits in courts around the globe, and their split has attracted widespread media attention. In 2009, Coward leaked divorce papers to the press.

One of the disputes concerns the algorithmic trading software that Coward developed for Ikos Asset Management, which he left following the divorce.

Now Coward has sued Ambrosiadou's new firm, Phaestos, over use of the software. The trial is being heard in the UK high court this week.

Ambrosiadou herself is not a defendent in the trial. In response to a request for comment from news agency Bloomberg, she said that “electronic theft laws need to be introduced in UK and Europe".