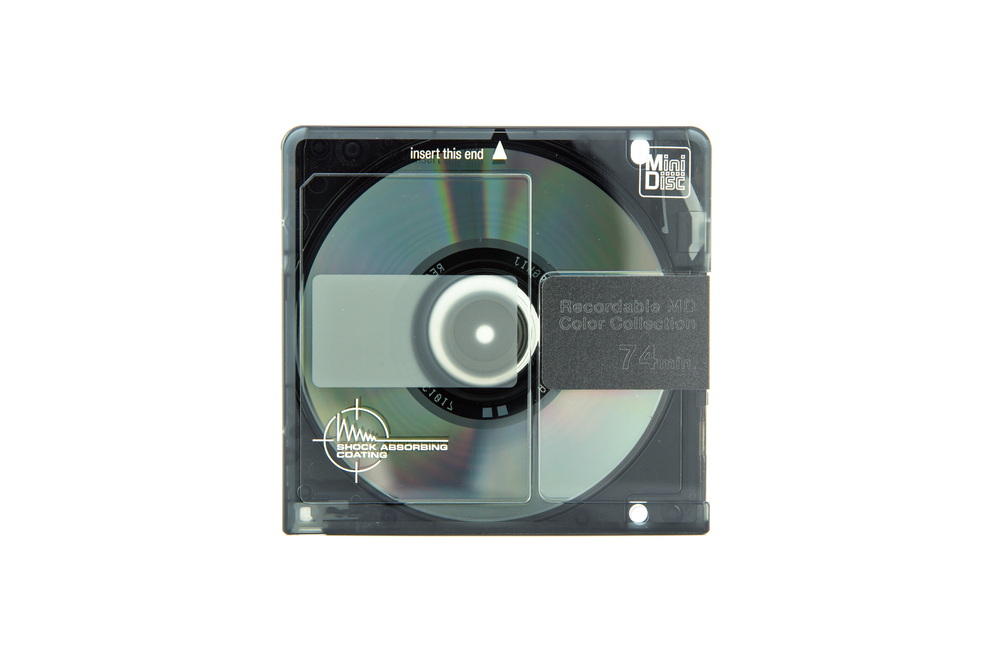 The death of the mini-disc was a fairly low-key affair, which basically sums up the impact it had on the tech market.

The main problem was that it suffered from middle-child syndrome. Born of the demise of analogue, it held ‘golden child’ status for a relatively short period of time before portable digital music storage swept in to steal its thunder.

>See also: A history of innovation: the unsung heroes

The technology adoption lifecycle is well documented. Starting with the innovators who are prepared to take risks, we move to the early adopters, who are a little more discreet yet have the highest degree of opinion leadership.

The early majority follows suit, who take significantly longer to embrace new tech concepts, while the skeptic late majority and the averse laggards are woefully late to the party.

With all five stages needed to achieve mainstream success, there is a huge adoption chasm to overcome. It is obvious that the mini-disc failed to make the leap and it seems it is not alone, with a recent report in Fortune magazine claiming that 90% of tech startups fail.

A lot of wearable technology seems to have fallen into that category and the debate about its longevity rages on. It only seems right here to give a passing nod to Google Glass. For the developers, probably the least said the better, but it soon became clear that it was just a luxury with very little purpose.

The Apple Watch is one piece of wearable tech that has appealed to everyone. With pre-launch orders of 2.3 million and a who’s who of celebrity endorsements, it is arguable that the Apple Watch has already established itself.

The simple answer is that technology with purpose has longevity. Something that offers a solution to a real problem has an instant tech edge. And, if you want to cause a major stir, look at introducing technology into new sectors rather than into already saturated areas.

Tensator Group did that four years ago when it introduced the Tensator Virtual Assistant to London Luton Airport. Creating the illusion of a real person to convey security messages, it was deemed to be a real innovation in terms of passenger-facing airport technology.

While some were skeptic and the word ‘fad’ was bounded around, it has stood the test of time and is now in some of the world’s biggest airports, such as Madrid, Dubai and Miami.

Back at London Luton Airport, figures suggest that, combined with other changes, baggage rejection has fallen by 12%. It just shows that solution-based technology has legs and has the ability to become part of everyday life.

Ultimately, usability dictates what technology becomes popular with consumers and businesses. Integration is the buzzword of the moment and different pieces of technology that can easily talk to each other and provide additional functionality are bringing financial gains to the developers.

The rise of the internet and, more recently, smartphones, has made the consumer a little gluttonous in terms of technology. We are used to having one device that can do a lot of things and, ultimately make our lives easier.

Integrated tech is the name of the game for businesses too, and consumer-facing ones in particular want solutions that perform a number of functions. Ultimately, they want something that tells them everything about their sales processes, functionality and staff efficiency.

It is about building a more in-depth picture of the consumer than ever before, monitoring habits and accurately predicting their next move – something that every good tech developer should be doing as standard.

Not all new technology will make waves. ‘Techpreneurs’ need to find their niche and meet a tangible need. Filling a gap in the market does not guarantee success, but it is a good place to start.