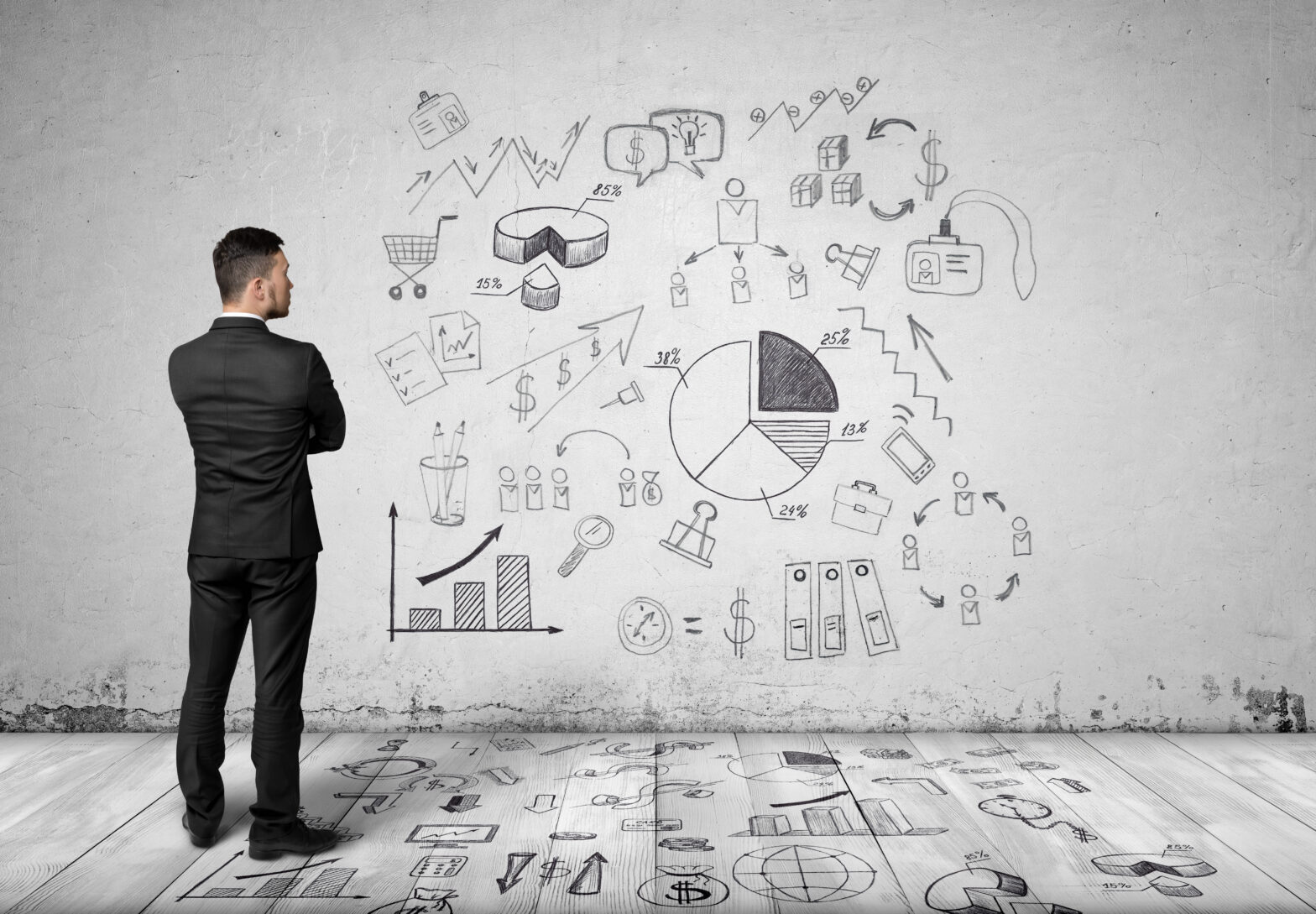 What happens to terrorists, fraudsters and war criminals when their names are put on the world’s ‘most wanted’ lists? Do they adopt a series of false identities and flee to Mexico or Lichtenstein, never to be heard of again? Or do they set up a company in the UK under their own name and do business unmolested by the authorities?

According to recent research into the names listed as company directors in the UK, the latter unfortunately appears to be the case.

When data quality specialist Datanomic used its technology to compare the database at Companies House against a list of ‘heightened-risk individuals’ from World-Check, it uncovered a roll-call of undesirables.

Among the company directors listed were several suspected terrorists, numerous fraudsters and an Eastern European general wanted by the UN for war crimes.

One unsavoury character, whom the US Treasury has blocked from trading in America for his drug trafficking exploits, is director of no less than three UK-registered companies.

“These results are truly beyond belief in terms of the number of criminals that are permitted to register and, in some cases, operate companies in the ,” said World-Check CEO David Leppan. Details of the questionable individuals have been passed on to the authorities.

Although plenty of public and private organisations already possess vast amounts of data on individuals, it appears that the technology required to fully cross-reference these many data sources is only just emerging. Any wanted drug barons that have yet to acquire false identities might be advised to do so before data quality software catches up with them.