How to hire developer talent 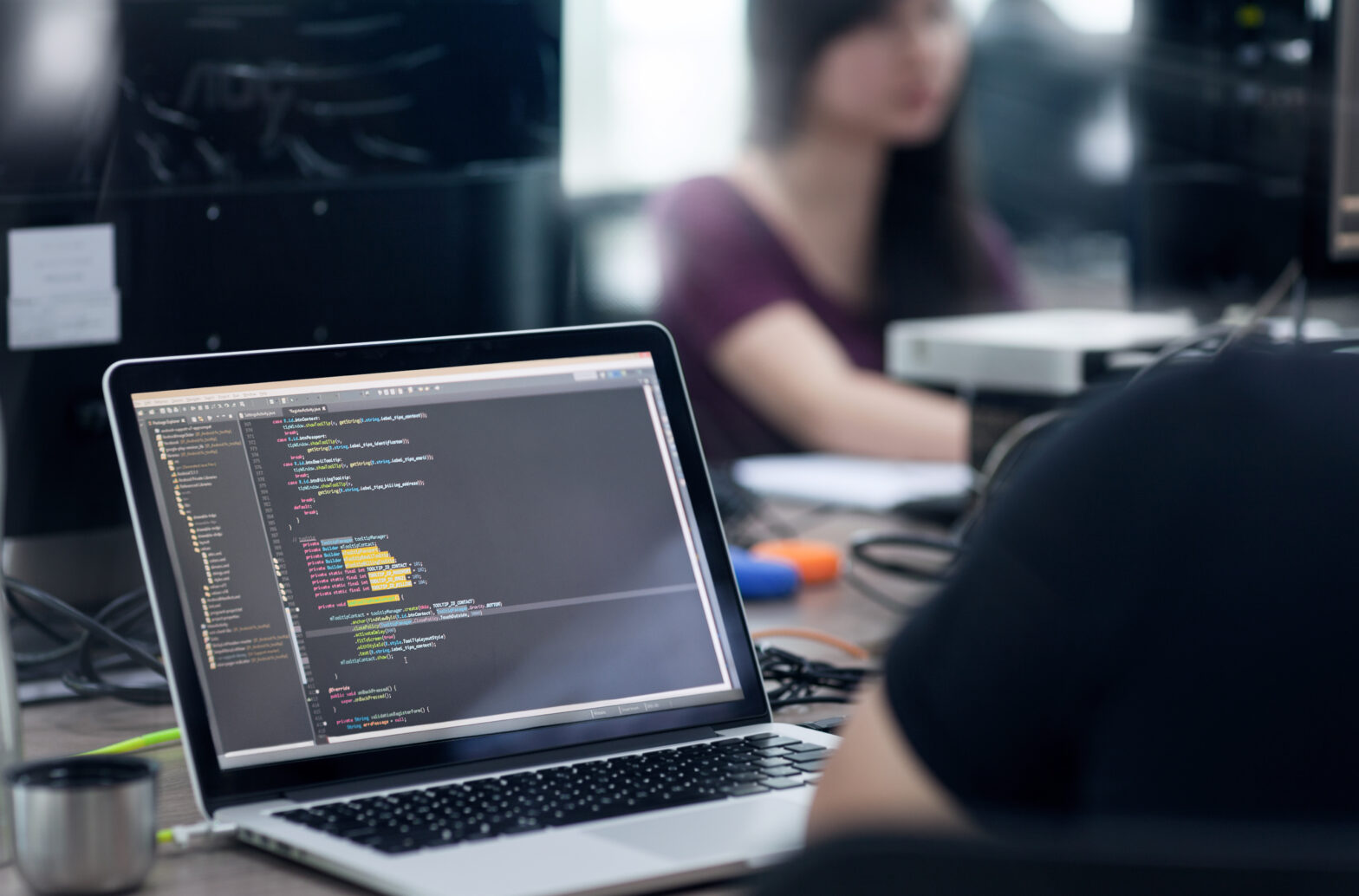 Software is creeping into every single aspect of business today. According to a recent study by Tech City UK there are more than 1.5 million digital tech jobs in the UK and the sector is said to be growing faster than ever. With thousands of companies in a range of industries looking to grow their tech teams, developers are in high demand.

As a result of that high demand, the unemployment rate among UK developers is incredibly low – less than 2%, according to Stack Overflow’s developer survey.

Out of the developers who are employed, only 13% are actively looking for jobs. That means that it’s especially hard for employers to recruit developers compared to other roles.

>See also: Tech talent shortage? Developers say a lack of understanding from recruiters is what’s holding them back

So how can companies recruit the top tech talent? What incentives can recruiters offer developers apart from a higher salary? Here are some of the pitfalls in the developer hiring process and how to win the best developers.

With so many developers already in roles, companies can ill afford to make errors in their developer hiring process. Stack Overflow’s survey reveals that three-fifths of UK developers are open to new opportunities in their careers.

Unfortunately, traditional recruitment agencies often fail to understand where a developer’s skills lie and indeed what they are looking for in new roles.

Many people have received unwanted correspondence from recruiters at some point – targeting you because of a particular word or phrase in a job title or social media profile. In the general business world, a title like ‘manager’ denotes a fairly generic function of a team leader and the skills required to do this are relatively transferable from industry to industry.

The term ‘developer’, however, encompasses a wide variety of languages and skills. There are, for example, full-stack developers, back-end developers, embedded programmers, data technicians and many more.

All of these job titles represent different roles and skillsets. In order to appeal to a developer, it is key that businesses and recruiters understand the difference between the roles and the skills that a role entails.

There are also a number of less traditional titles that illustrate the idiosyncratic and iconoclastic attitudes held by many developers. However, although you’ll sometimes see developers being called a ‘guru’ or ‘ninja’, or even a ‘rock star’, only 4% of UK developers actually consider themselves a guru.

Everyone has their own definition of what they consider themselves, and it’s important to keep that in mind when hiring a developer. Understanding the personality behind the role is key to creating an effective tech hiring strategy.

What attracts and retains developers?

Examining the levels of supply and demand in the developer hiring landscape, salaries are going to be competitive and businesses should take this into account when looking to take on new developers.

The second most important aspect that developers take into consideration when looking for roles is their work-life balance. 53% of developers from Stack Overflow’s developer survey thought this was the most important factor that motivated them to change roles.

Developers are a key component in many of today’s most successful businesses. Giving them the opportunity to display their skills goes a long way to keeping them happy.

>See also: The most in-demand developer skills in 2016

It’s also useful to understand the biggest challenges developers face in their jobs – by addressing them, companies can provide a positive working environment for their tech team.

The top difficulties faced by developers seem most strongly related to the way projects are managed: unrealistic expectations and unclear requirements. Look at your own teams, and consider what you can do to balance ambition with realistic expectations, and clearly iterate the needs of each project they are working on.

Demand for developers is at an all-time high and they are needed in every industry to help companies and businesses develop. Software is eating the world.

To attract the best developers, businesses need to think like a developer and use their preferred channels and approach – after all, it could be the most important hire a company makes.