Skip to content
Home » Who hires the CDO — or does the chief data officer hire themselves?

Who hires the CDO — or does the chief data officer hire themselves? 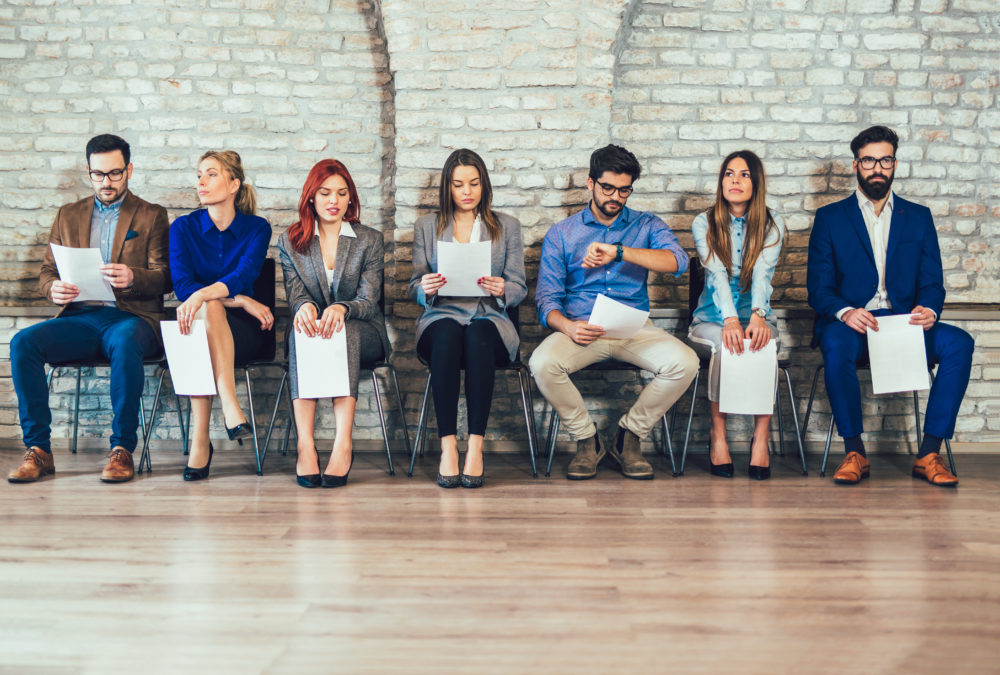 The role of chief data officer (CDO) has been growing in prominence over the last few years, and with it has come a lot of interest – new conferences tailored specifically for CDOs, questions surrounding what makes the perfect CDO, and of course, how the CDO’s role works in tandem with exciting new technologies like AI and machine learning.

But for all of this interest, it begs the question: whose idea is it to hire the CDO, and who actually hires the CDO.

According to Matt Cockbill, head of the IT and digital practice at executive search firm Berwick Partners, the key stakeholders involved in most CDO appointments are the CEO, COO, CIO and CMO.

“Within corporates, many of the early appointments came from either a push from the CIO function or from the CMO as part of active customer marketing. As the understanding of the outcomes of data and analytics has evolved, so has the CDO evolved to be a peer of these stakeholders contributing directly to successful strategic and operational agendas,” says Cockbill, whose firm supported the appointment of a new director for Data to the Department for Education, as well as the head of Data Platforms for a UK-owned consulting and systems integrator.

Meanwhile, Natalie Whittlesey, director of technology c-suite at recruiter Harvey Nash, believes the idea of hiring a CDO will come from the board, or external advisors and partners.

“Boards are becoming increasingly aware of the importance of leveraging analytics to aid company growth and advisors are stimulating this awareness. Indeed, it’s one of the top board priorities according to our recent CIO Survey and one of the fastest growing areas of concern along with cyber security,” she says. 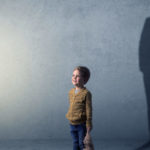 The future of the CDO: chief data officers need to sit near the top

The logic of the argument is simple. Recently, Information Age spoke to Andy Joss, from Informatica. He told us how chief data officers are central to the success of organisations, as for the future of the CDO: a position on the board will await man. Read here

But while Graeme McDermott, CDO at taxi and courier firm Addison Lee agrees that the idea is usually borne out of persuasion, with external consultants and others usually telling the CEO that it’s the way that they need to go – he suggests that this doesn’t necessarily mean the company or CEO know exactly what they’re looking for.

“Most of the c-suite I have talked to, even if it wasn’t their idea, are convinced by what they’ve heard that this ‘CDO role’ can solve world peace and off they trot looking for them. In many cases they want a CDO but don’t understand the role and types,” he explains.

This often leads to the need for executive search firms to be handed the responsibility. Cockbill says it’s important that his firm understands what is driving the appointment.

“We might find challenging, often irreverent thinkers to meet the need, whether it’s compliance with regulation or a need to adapt and innovate in a rapidly changing market, these elements will hugely influence our search strategy,” he says.

But McDermott believes most agents don’t really know what they’re looking for.

“Amazingly, every CDO approach I get comes from a different executive search agency, retained for the traditional c-suite searches and they really don’t know what they’re looking for. There are a few exceptions and I tend to hang on to their contact details,” he says. 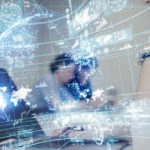 The chief data officer part 1: case studies from those on the frontline

Caroline Carruthers, Peter Jackson and Graeme McDermott discuss their role as a chief data officer, and why the position is gaining momentum in the c-suite. Read here

‘I should be CDO’

For PATH, a global not-for-profit health equity organisation, the CDO position was something that was thought-up in a conversation between the CEO and the CDO-to be.

“It was a discussion with the CEO which wasn’t a difficult one – he was also reading the same Gartner reports that I was reading and recognising that as an organisation we really needed to treat our data as an asset and recognised that we had no one at an institutional level championing that effort,” says PATH CDO Jeff Bernson.

This meant that Bernson’s role had to be reframed into what is now known as a chief data officer role – meaning he would put more of a focus on data.
But the case of Bernson may be an anomaly.

“I’ve seen a few people try from beneath to convince their board to create a CDO, but I’ve only known of Gary at Mizuno Bank who made it happen,” says McDermott. 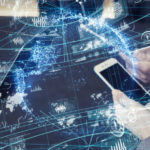 The chief data officer part 2: opinions from those on the frontline

Often, the actual hiring process is left to someone who doesn’t have the knowledge to carry out a thorough recruitment process, or even help the executive search agents with their hunt.

“I have been hired by a company secretary, a CIO and a transformation director. My colleague and co-author, Peter Jackson, now director of Group Data Sciences at Legal & General, has talked about having three different directors in a week at a previous company while they figured out what to do with him. These sorts of problems arise when departments sit in silos and don’t understand the value of data,” she adds.

Carruthers suggests that enterprises should take on a cross-organisational approach with clear responsibility given to an individual who can hire at an influential level to help organisations overcome these challenges. 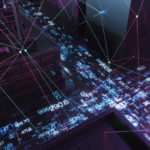 The future of data: how organisations can inspire data-driven business transformation

Data supports all the technologies that are driving digital transformation. But, this asset needs to be nurtured properly if it is to be effective. Read here