Skip to content
Home » Phishing » Where are the holes in digital transformation?

Where are the holes in digital transformation? 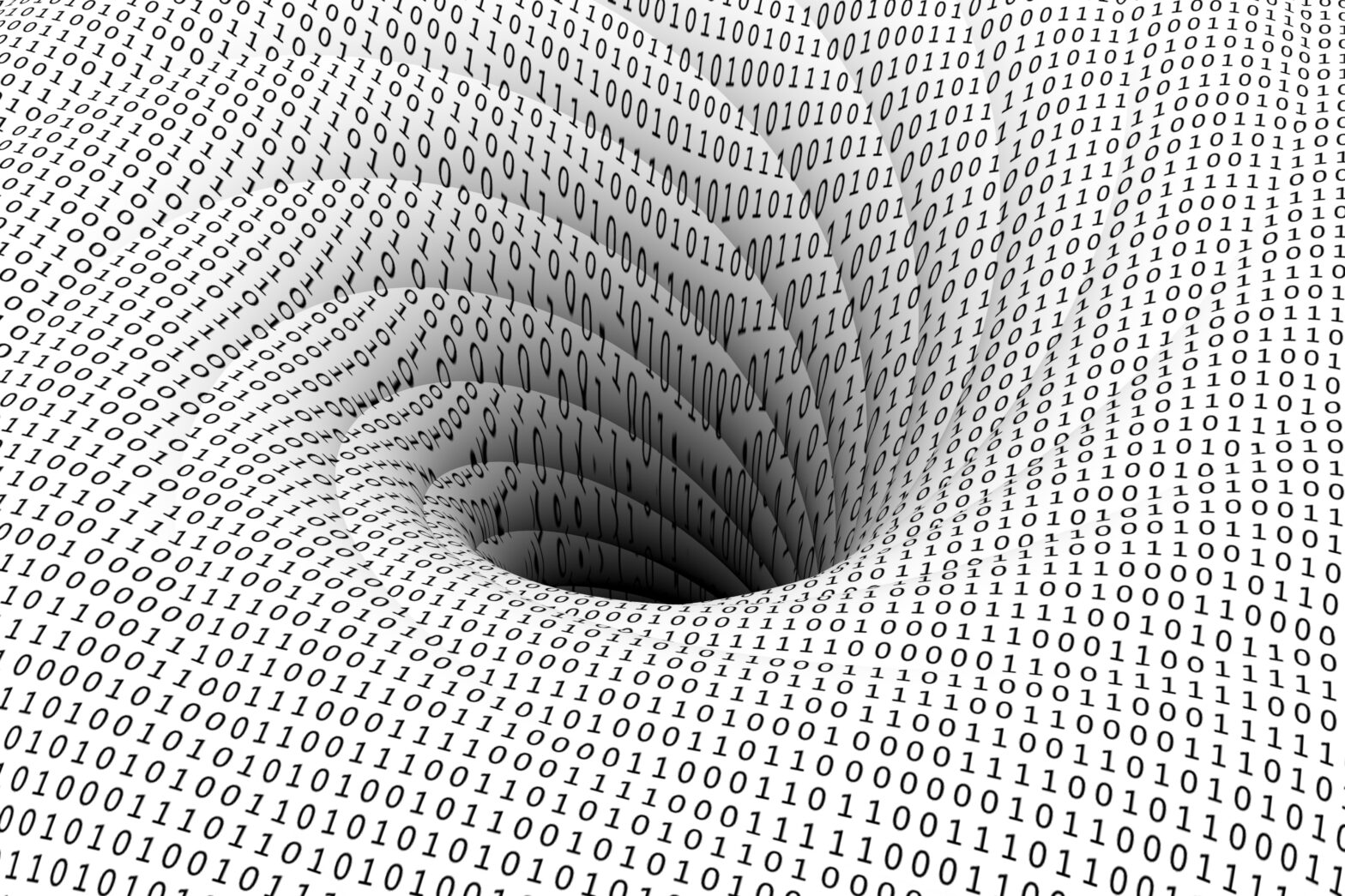 Digitisation has transformed many organisations over the past decade, changing how they approach communication, marketing and many elements of day-to-day operations.

Mobile and flexible working is an area that has been revolutionised by digital transformation and certain business functions such as marketing and customer experience have also shown enormous advances in the use of digital technology. Yet other areas remain resolutely locked in an analogue era, unable or unwilling to update their practices according to market forces.

Examples of this include how organisations approach meetings – the basic processes behind this have not really changed in decades – and also how they look at governance reporting. What is behind these holes in digital transformation, and should organisations conduct a more thorough and holistic approach to the use of digital tools?

The nature of digital transformation

There isn’t one universally accepted definition of what exactly digital transformation means. However, most would probably agree that it constitutes a new approach to doing business, altering forever the way business is done compared to the past.

There is also consensus on the importance of digital. Given the way we live our lives in 2017, with people using digital tools to shop, bank, communicate and much more besides, the need for digital transformation in a majority of companies is only too real.

Some organisations have buried their heads in the sand somewhat, with regard to digital transformation, lacking the vision, tools and wherewithal to even know where to start.

>See also: Digital transformation is ‘changing the role of the website’

Others have been much bolder, and have made significant strides on their digital journey. But even within these firms, there remain elements of the business that remain resistant to digital.

Without an overall focus and commitment to digital transformation within a company, what often occurs is that digital crops up in siloes all across the business. There may be a digital marketing team, or perhaps an IT team with a remit to drive digital adoption, but there is no coordination and other departments and functions can become resistant to the change.

As a result, if you look behind the curtains at the day-to-day running and operations of many businesses, some functions are barely digital at all. A good example of this is meetings.

At all levels of an organisation meetings take place every day, from department level team catch-ups to formal board meetings – they are an essential yet time consuming element of the role.

But digitisation is yet to trouble the meeting process in many organisations, where meetings still follow much the same processes they have always done. They can take too long, they frequently lack focus, attendees don’t always have the required information with them, no-one can remember the action points from the previous meeting…the list of faults could go on and on.

eShare conducted research in 2016 that revealed on average, office workers spend around nine hours each week, preparing for and attending meetings. This is an unnecessary drain on the time of administrators and senior management alike within any business and is something that could be easily addressed by digitisation.

In many cases it is unrealistic for businesses to embark on a comprehensive digital transformation journey. This is both time consuming and costly, and many firms lack the confidence and resources to even consider such a task. Risk aversion is also a factor. There is an element of people sticking to the tried and tested, and burying their head in the sand when it comes to new approaches.

Doing too much, too soon, can put people off and could stop a digital project in its tracks before it has had much of a chance to progress. Identify one particular area of inefficiency within the business that would really benefit the most from a digital approach, and begin there.

Returning to the previous example of meetings, this is an area primed for digitisation and also touches almost every area of a business. No one needs reams of paper, so any meeting materials should all be accessible via an employee’s tablet or smartphone, so people can read through in advance more easily, rather than carrying sheets of paper everywhere with them. Almost everyone uses such a device and it is a straightforward process to add an application that will facilitate such an approach.

Online meeting tools allow attendees to collaborate and annotate documents during the meeting itself. Furthermore, actions can be easily agreed and captured so you don’t have to rely on an attendee’s faulty memory to refer to what was discussed. This means users can be more transparent in all elements of meeting administration and remain on top of any governance requirements.

But this is just one example of where there are digital holes in businesses – there are many others. There is no blueprint for universal success in digital transformation but embedding digital in parts of day-to-day operations is one of the most important elements and will help familiarise employees with digital tools and the new approaches that come with them.