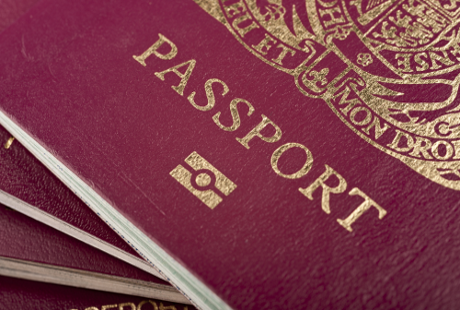 The UK's Home Office is building a system that can identify fraudulent passport applications by matching the photos to its existing records.

Last week, the department issued a tender for a 'Facial Recognition Engine' that can compare the photos on new passport applications to its database of 60 million existing photographs. The contract will be worth between £1 million and £4 million and will last up to seven years.

The Home Office also tendered for a 'Facial Recognition Workflow' system, that will provide "business rules, management information, audit and a data interface from" the Identity and Passport Service's exisiting applications. This component is valued at between £5 million and £11 million, over the same period.

The department said the combined facial recognition system would reduce the number of fraudulent passports in circulation and help anti-fraud staff cut down on daily incidents of identity theft.

"The Authority is seeking to procure a Facial Recognition Engine component," the Home Office said in the tender. "The immediate requirement is to help determine an applicants entitlement to and eligibility for a British Passport. However, it is intended that this component should be available for re-use by other public sector bodies."

In 2011, immigration minister Damian Green revealed in parliament that the Identity and Passport Service investigates between 7,000 and 9,000 incidents of passport fraud every year.

In 2007, the government ruled that first-time passport applicants would have to attend a face-to-face meeting with officials from the IPS, in order to deter passport fraud.

However, according to a report in The Daily Telegraph in 2010, the scheme cost £93 million to set up, £30 million a year to run and did not lead to a single prosecution.