How to break through the privacy stigma of location-based apps 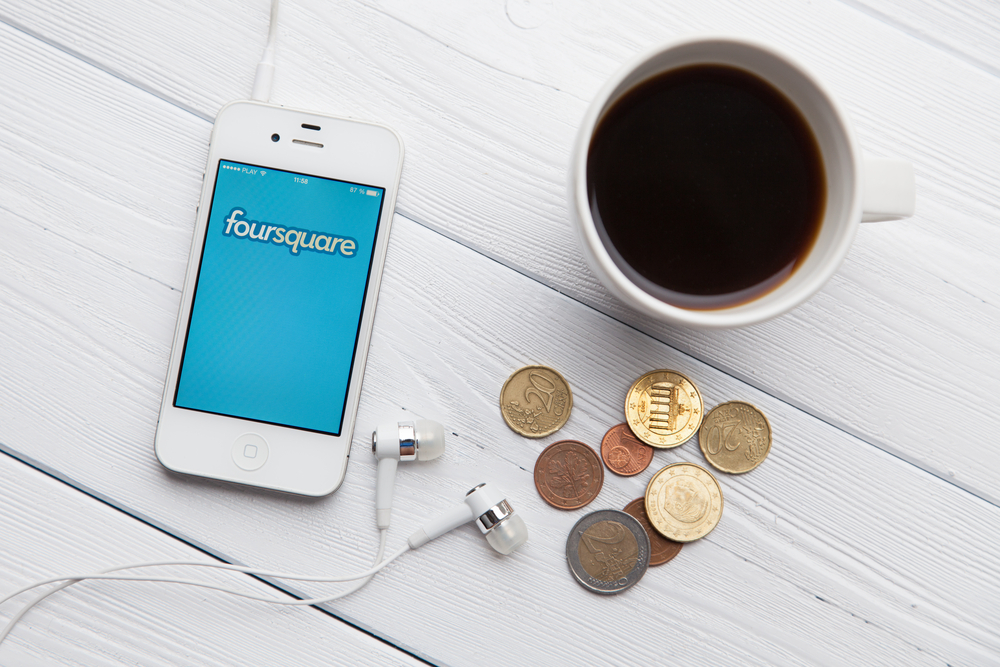 Location services – it’s a widely debated topic within the app world and often causes a number of issues for developers.

Most consumers are uncertain about sharing their private location data with an entity they don’t know, and this reluctance can cause many organisations a variety of commercial setbacks. The data shared by location services can improve and tailor the service developers can offer; while also opening up additional revenue streams.

This article looks at why consumers are so afraid of location services and how developers can deliver clear customer benefits to grant access to their data and ensure they opt in.

New insight has discovered the majority of app users understand that location services improve their experience. In fact, 83% said location is crucial to their app experience.

Yet despite this, many still resist sharing their location details; 40% said they’re still hesitant to share their location and 20% admit they turn off location services for all apps.

So why are consumers so afraid of location services? Trust is the main issue. Over the last 12 months we’ve had the ‘Snoopers Charter’, Ed Snowdon and various data breaches, such as TalkTalk, highlighting how online consumer data can be easily accessed either legally or illegally.

Developers therefore need to find a way to encourage consumers to share their location details. I believe the answer can be found by considering the balance between privacy versus convenience.

For example, if Transport for London (TfL) asked each of its travellers to use Apple Pay so they can monitor the volume of people who travel on the underground regularly, many would be sceptical and reluctant to do so.

> See also: Location intelligence: it's time to tap into the untold revenue we all generate as we move

After all, such a request from a company seemingly only has a commercial benefit. As a result, consumer fear over how their data is being used would only intensify.

However if TfL suggested travellers pay with Apple Pay as it speeds up their personal journey time, while also removing the inconvenience of topping up an oyster card or purchasing a ticket, then a far greater number of people would be happy to sign up. Yet take away the top line communication and both requests are the same.

Building up trust before enforcing location services is key and according to the TfL Commissioner’s Report for February, effective. The average number of journeys made using mobile devices has increased from 7,500 a day to more than 35,000, with more than 200,000 unique devices used to make trips over the past six months – an increase of 1,000 devices per day. This is an increase of over 360% since Apple Pay’s launch in the UK last July.

The same approach can be taken by many developers. If location services are convenient and beneficial for the user and not seen purely as a way for a company to collate data then it is more likely the customer will opt to keep the services switched on.

Here is the reality; in order for consumers to share their data they need to understand and see the real benefits of doing so.

Once there is a clear benefit, such as using the Apple Pay system on the underground to ensure a quicker and easier journey, consumers will be less reluctant to share their location information.

However, if you were to wait until the user clicks a particular feature that requires permission; it will be more obvious what benefits the consumer will receive from tapping yes (i.e., access to a feature which they have already pinpointed as being useful to them) and so are more likely to agree.

In a recent global study commissioned by Microsoft, called The Consumer Data Value Exchange, it was revealed consumers are willing to share personal data, but only when there are clear defined benefits in doing so, with 65.2% saying they would share their local services for loyalty points on services and products.

Organisations also need to build trust and a reputation for ‘doing the right thing’ with user data. It needs to be made clear the data is used for this purpose and this purpose alone, and not an aspect users don’t understand.

> See also: Putting data on the map: how enterprises are using location analytics to deliver an improved customer experience

In conclusion, once developers demonstrate a real benefit from location services, consumers are far more likely to keep them switched on. Adding value to the service they receive, while also sharing important information with developers to improve their product.