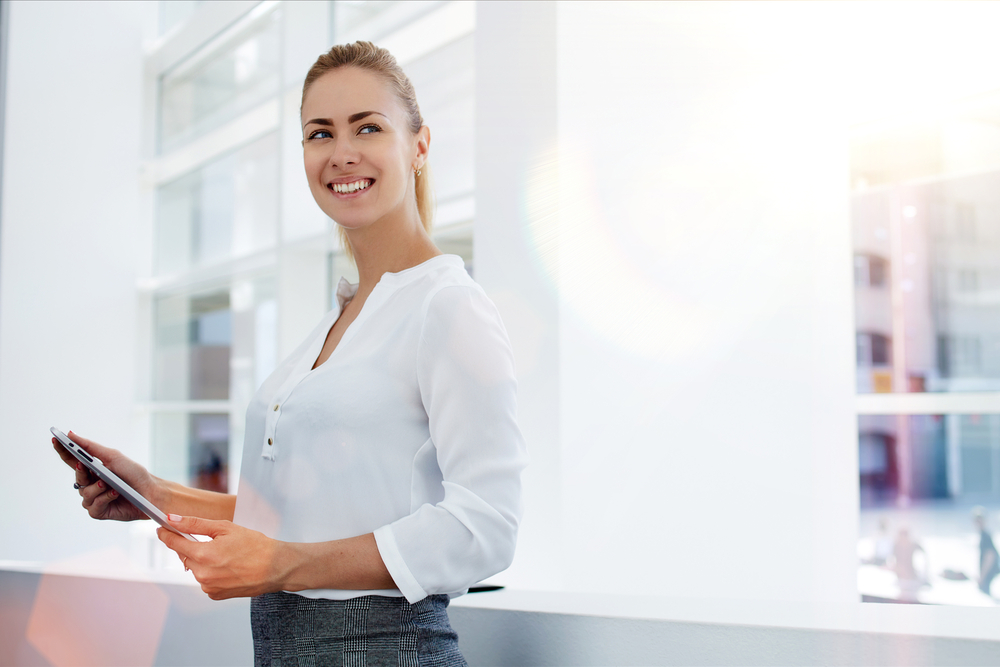 The UK technology sector is one of the best in the world. We have become experts at adapting technologies to different industries, such as education, healthcare and retail.

In the last few years, many more international tech projects have come to London than to other major creative cities such as Paris, Madrid and Amsterdam, and digital technology now accounts for 3.5% of all jobs in the capital.

It is not just the capital with a thriving tech hub either – the latest Tech City report [pdf]suggests that 62% of the country’s digital workforce is situated outside of the capital.

However despite these promising statistics, the sector is in crisis. At present it is growing at such a rate that it just cannot find the amount of skilled workers needed to fill the available roles.

A 2015 PwC Global Digital IQ Survey has found that 78% of UK respondents point to a skills shortage in digital expertise as one of the sector’s main barriers to progress.

The latest Innovation Economy Report by the Silicon Valley Bank paints a similar picture and finds that as many as 94% of the UK’s fastest-growing tech firms are finding the recruitment of talent needed for growth very challenging.

Whereas on the whole, the country is fully embracing digitalisation, at present the governmental focus appears to be on areas such as cyber security and data intelligence and not enough emphasis is being placed on bridging the skills gap.

There are three main steps the industry and the government can take to help ensure the UK can maintain its position as a tech-trailblazer.

The government has recently introduced new rules on visa applications for foreign technology specialists, to try to make it much easier for talented workers outside of the EU to enter and work in the UK.

The foreign recruitment drive is an initiative from the government and its industry body Tech City and particularly values non-EU workers with skills in software coding, finance and online security.

In addition, groups of non-EU technology specialists will also be given the opportunity to apply for a group visa, as Tech City has announced it is seeking “high calibre and high performing teams that have a proven track record of creativity, collaboration and commercial vision”.

The move is based on direct feedback from the digital business community which has raised concerns that even with an increased skills drive in the UK, there will still be many positions that need to be filled.

However, in October 2015, Tech City said it had only received a total of 19 applications, when in fact it had capacity for 200. This demonstrates that, moving forward, much more needs to be done to promote the special visa route to non-EU applications and there also needs to be more resources available to guide people through the complicated registration process.

2. Balance out the gender gap

As well as welcoming more skilled non-EU workers to work in the country, we need to do more to encourage women to pursue careers in IT and technology. According to a recent study by Nominet, if the gender gap was closed and women filled the skills shortage gap in IT, the net benefit for the UK economy could be as much as £2.6bn each year.

However, a recent report has found that a lack of confidence might be contributing to the lack of girls pursuing STEM (science, technology, engineering and maths) subjects, as these industries are historically perceived to be male dominated.

Statistics from a 2016 study from WISE actually showed that, worryingly, five% fewer women chose STEM subjects at university compared with last year. It also showed that 86% of students studying for degrees in engineering and technology are male.

In addition to the lack of women pursuing careers in tech, last year it was also revealed that women in the sector can expect to earn an average of 32% less than their male colleagues with similar experience and expertise – acting as a further barrier to entry.

Moving forward, this seeming lack of confidence that prevents more women from studying STEM subjects needs to be addressed, by showing that there is absolutely no difference between male and female capabilities in the sector.

When it comes to the gender pay gap, thankfully help seems to be on the way, as new legislation stipulates that businesses with more than 250 employees will be forced to divulge their employee wage data – this will highlight whether there are unfair differences between male and female pay.

The government has also announced a £500,000 support package to help companies implement the new regulations – this includes UK-wide conferences, free online software and targeted support for male-dominated sectors such as technology.

In the next few years, education providers and the government must increase the pace of what has been started, so that we can bridge the gender gap, once and for all.

3. Develop skills from within

Finally, as well as looking outwardly for solutions to bridge the skills gap, it is also crucial to develop skills from within. It is the responsibility of the employer to ensure that once a person is hired they are empowered with the right training and support to really hit the ground running.

When it comes to training, more and more businesses have begun to invest in online courses which give new recruits the opportunity to get up to speed with the work and the industry – both at work and at home.

Smaller businesses without the budget for training programmes can also be proactive in exposing employees to as much experience as possible by taking them along to industry events and seminars, which offer practical advice from industry experts.

Giving employees the opportunity to broaden their horizons, and gain a deeper understanding of the industry they work within, will help to generate new ideas and help promote a collective industry identity.

The UK tech sector is one of the best in the world and gives even the US a run for its money. However, the sizeable skills gap is threatening the future of the industry.

To begin to work to reduce this skills shortage, the government must work closely with the sector to produce the right environment for skilled workers both at home and abroad to seek employment.

It must also work with education providers to encourage more women to study STEM subjects at school and university, and to combat the gender stereotypes associated with the tech industries.

Sourced from Howard Jackson, founder and head of education, HCSS Education, part of the Access Group