How Chimera changes the ransomware game 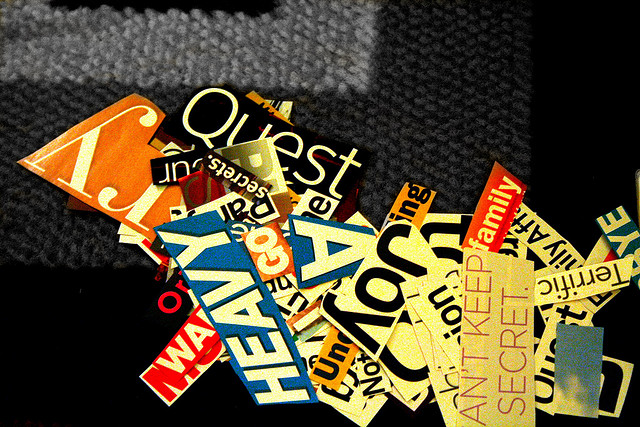 Ransomware is nothing new. The first known ransomware surfaced in 1989. However, it took the Internet revolution along with automated online payment systems before organised cyber gangs saw that ransomware could become a giant cash cow.

We’re talking big money and extortion on a global scale! The ROI ain’t bad either.

The third iteration of the CryptoWall variant alone is responsible for a staggering $325 million in damages since its discovery in January 2015.

The risks involved in this new era of digital hostage taking has even gotten the attention of the Federal Financial Institutions Examination Council. They just issued a statement to warn financial institutions about the frequency and severity of the ransomware threat.

> See also: Why Google should be doing much more to secure Android

Until recently, most IT folks were more concerned with the time and effort they’d spend dealing with a ransomware infection. Getting stung by ransomware is costly if you’re unprepared. However, organisations can restore the encrypted files when they have a back-up strategy in place. So the risk was, for some, acceptable.

Chimera Is on the prowl

This month, a new ransomware variant known as Chimera has emerged. In addition to encrypting files and demanding a ransom to release the decryption key, this new malware model involves publishing those files on the Internet, if the ransom remains unpaid.

This evil twist can turn what was already a large nuisance to a real threat to the organisation, affecting both top and bottom lines.

Both of these big-box retailers were on the hook for credit monitoring services, replacing millions of the credit cards, class action suits, as well as upgrading their own security infrastructure.

And then came Sony

While the Sony breach didn’t involve the exposure of millions of credit card numbers, it resulted in the public exposure of:

I should add that the exposed IP — business contracts and practices, script ideas, salaries – will likely damage Sony for years to come.

In a future Chimera incident, a cyber gang could collect a king’s ransom and still dump an internal file system in Sony-like fashion onto the Web. No one says an extortionist has to honor his word.

So you can think of Chimera and its spawn as having the potential to deliver some of the financial wallop of a Target breach along with the brand destroying power of a Sony exposure.

How long did it take for Target, Home Depot, and Sony to realise there was a breach?

Unfortunately, the window in which the hackers were doing their work could be measured in weeks and months.

> See also: Why ransomware is not going away

These companies are not alone. A 2015 Trustwave analysis of 574 incidents found that the average time between breach and discovery was 188 days. That’s a long time- too long – before the company even realises they’ve been infiltrated.

Detecting and arresting ransomware requires an inside-out security approach. IT security must look to block phishing emails or at least educate employees about this threat, restrict access to social media, monitor network connections to known Command and Control (C2) URLs/IP addresses, and watch for malicious processes.

But the real key to fighting ransomware is to take a closer look at what the attackers are after: these are the files and emails that employees create and view every day. This unstructured data is the largest data set in most organisations, often the most valuable, and, unfortunately, the least controlled.

While you may not be able to stop the attacker from getting inside, it’s possible through good governance and monitoring practices to limit what’s available and notify IT when the attackers are viewing and copying sensitive data.

Implementing User Behaviour Analytics can dramatically reduce the time between breach and discovery.