How cloud and AI will form the matrix of enterprise innovation 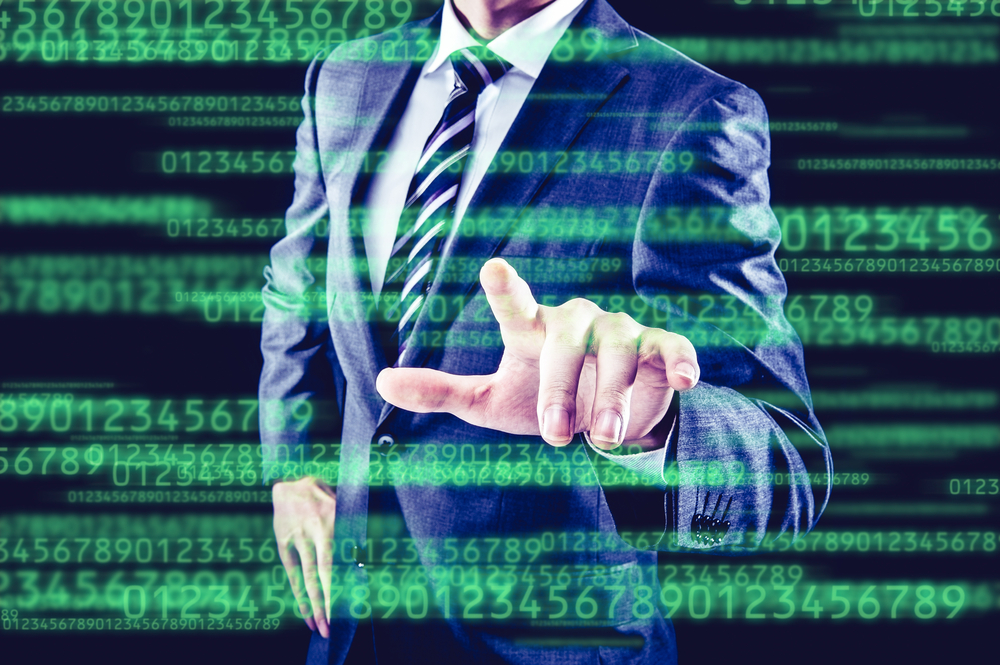 In recent years, global business leaders have increasingly embraced the power of the cloud, with its 24/7 availability, scalable performance and variable costs. But the merger of these on-demand capabilities with artificial/machine intelligence (AI/MI) is a new phase in digital innovation that has not yet been sufficiently appreciated by senior management.

New research from the Leading Edge Forum (LEF) shows how the combination of cloud computing and machine intelligence is shaping the business models of the future, marking a new phase in digital innovation.

AI advances used to stem mostly from academic investigations and the expert system initiatives of large organisations, but there’s been a fundmental shift in recent years and progress is now driven by the consumer marketplace.

> See also: The droids you’re looking for: the AI tech that will make up the intelligent enterprise

‘Indeed, there is nothing ‘artificial’ about what machines are doing today. Software, data and algorithms increasingly run both the digital and physical worlds. And while human intelligence remains wondrous and deeply mysterious, it is not magic. ‘

One way or another, most of our talents can be mimicked by technology, at machine speeds and cost.

The report shows how rapid progress is now being made by hundreds of companies on at least fifty different MI fronts, but the extent of many of these changes aren’t being recognised by us as AI.

‘Once a function can be done by computers – be it making calculations, googling queries, playing Go, identifying a song, or recognising a face – it no longer seems like artificial intelligence (AI),’ says Moschella, ‘but it is. We are surrounded by, and dependent upon, software and algorithmic control in countless ways, and these changes have only just begun.’

‘While some MI opportunities above will mature earlier than others, it would be unwise to bet against any of them over the long term, as data, processing power, software and algorithms all improve. Many are close to their tipping point.’

Just as the term the internet gave way to the web, which gave way to the cloud, so is the cloud nearing the end of its ability to capture the spirit of the times. The report argues that the combination of cloud economics and machine intelligence marks a major new phase of digital innovation, which the LEF has dubbed the Matrix, with a deliberate nod to the iconic 1997-2003 film trilogy.

‘While the cloud metaphor suggests something ‘out there,’ we are all now part of a vast and increasingly intelligent matrix of systems, software, data, algorithms and individual activity,’ noted Moschella.

‘Whether the matrix catches on as industry terminology or not, it captures the key technology dynamic of our time: the extraordinary merger of machine intelligence and cloud economics, and all that this will entail.’