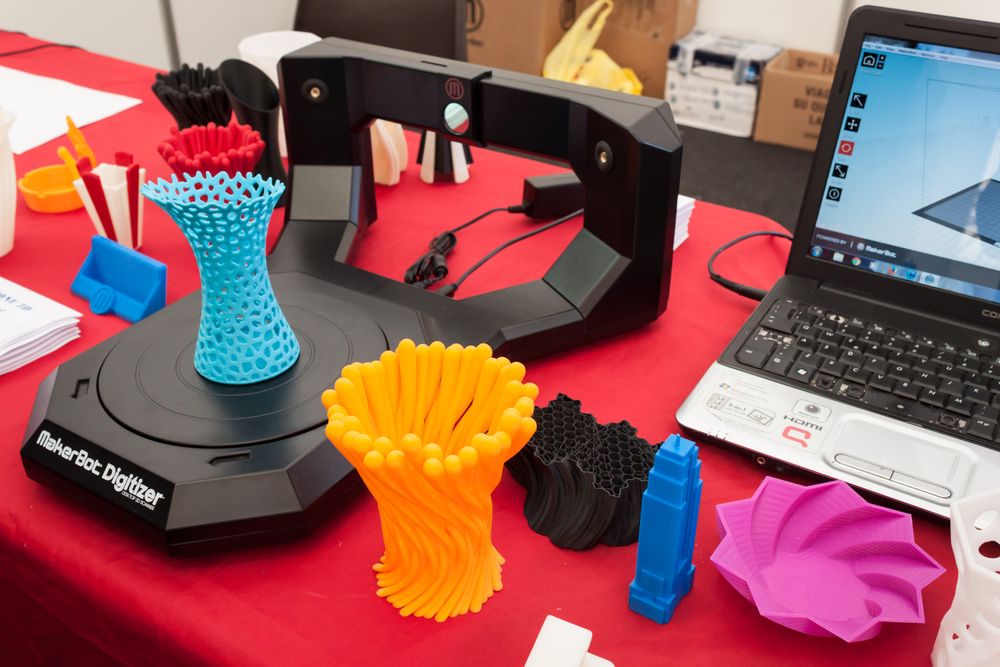 While not a new concept, 3D printing has in recent years been touted as the next big thing to revolutionise the world of manufacturing. Since its earliest form as an aspirational research concept in the 1980s, when it was confined to the likes of the Terminator franchise or the show rooms of futuristic expos, it has developed into a reality; and today, technologically and financially viable end-user products can be physically produced using the technique.

3D printing or additive manufacturing is defined as the process of joining materials to make objects from 3D model data, usually layer upon layer. This differs from traditional subtractive manufacturing methodologies, where a design is shaped by removing material from a central mass.

The method is disrupting the traditional manufacturing and supply chain industries with its ability to rapidly print parts with increasing complexity.

But is additive manufacturing the right approach to take? There are a number of scenarios in which 3D printing can be beneficial, which are discussed in detail below.

> See also: The third dimension: 3D printing in the enterprise

At a broad level, it is most effective in the production of parts that have high levels of design complexity, low to medium production volumes, and products with lots of moving parts. Here you can derive the maximum benefit.

Traditional methods of manufacturing are subtractive by nature, gradually shaping a design by removing material from a central mass. This restricts the complexity that can be achieved from the final product.

As the name suggests, additive manufacturing is the opposite of this and by gradually building a design up, the layers of complexity can be increased with each round. Thus, the more complex the product or component, the greater gains that can be derived from this new process.

This can often apply to individual components of more complex multiple component assemblies.

For example, the aerospace industry has started to see significant benefits from using additive manufacturing in the production of rotatory blades in aircraft engines. This is because the additive nature and increased capacity for complexity enables the production of hollow and intricate blades that drive significant efficiencies – something which wouldn’t have been possible using traditional manufacturing methods.

However, this complexity comes at a cost. From the raw materials used, to the machinery and energy involved to produce the products, the cost per unit rises drastically in line with production volumes.

Another area in which additive manufacturing has been shown to hold significant benefits is in product research and development. The qualities and attributes of the process make it an ideal method to facilitate prototyping.

Computer modelling of proposed designs can only take you so far and there is no substitute for physically testing and trialling the product.

Additive manufacturing puts the exact prototype into the palm of your hand. It gives manufacturers the ability to physically check the product and find adjustments, improvements and expose flaws that would otherwise be missed in a pure design process.

> See also: The future of making things: how manufacturing is undergoing a digital revolution

Beyond this functional testing, prototyping like this can also be used for demonstration and qualification purposes. Speed and flexibility are the crucial factors here as multiple iterations can be produced rapidly and corrected as quickly as possible.

As additive manufacturing technology continues to develop, the future that is evolving is far from the prophecies made at its conception. Looking forward, rather than replacing legacy methods of manufacturing, 3D printing will co-exist with traditional, subtractive manufacturing and the two will complement each other.

Whether it is the right approach to take in the first place however, depends on a number of factors; including the level of design complexity involved, the available resources and the stage of the design process.