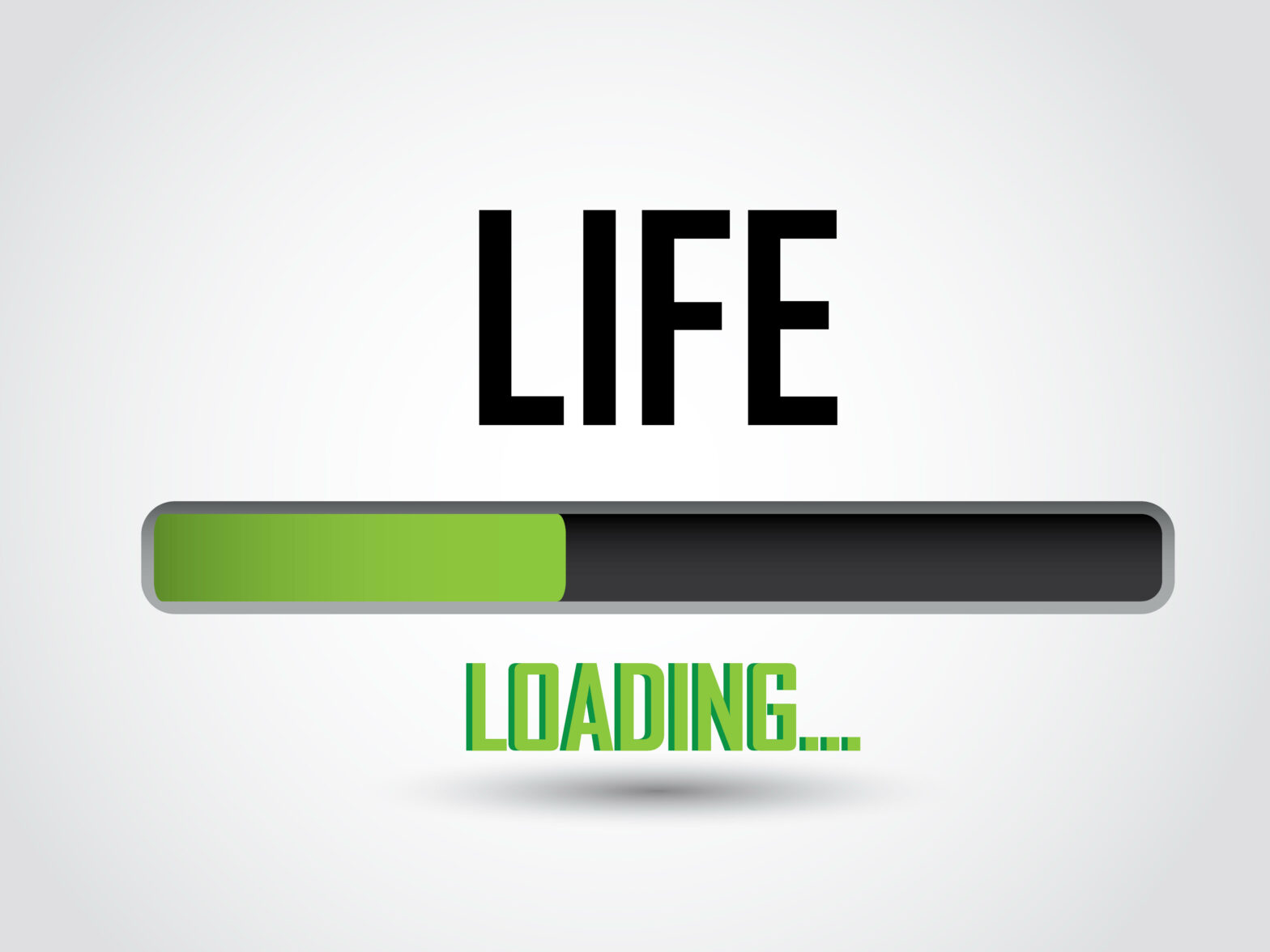 Meanwhile, large public sector organisations continue to rely on Windows XP for key applications. At the end of April 2015 the Metropolitan Police asked Microsoft for extended support for some 35,000 machines for at least another year.

Public sector organisations are, of course, subject to greater scrutiny than the private sector, so the problem may be just as acute elsewhere. Netmarketshare found that the user base for Windows XP was 17% at the end of March 2015 – higher than the combined figure for Windows 8 and Windows 8.1 at 14%.

How should IT teams respond to the stream of EOL announcements? A cynic might suspect technology companies of trying to force the pace of change by pushing businesses to adopt new technology when their tried-and-tested systems are still perfectly adequate, or using EOL to obtain additional income by forcing companies to take out extended support contracts to protect themselves against supposed security risks.

However, are companies too slow to adopt new technology? Ending support for outdated software could help to push organisations to move to newer, more productive systems that make the best of new ways of working and improved processing power.

Companies need to avoid being driven by the demands of the software companies. Any change in operating system has to be part of a well thought-out strategy, not a kneejerk reaction to a manufacturer’s deadline.

However, the fact that so many are still a long way from migrating away from Windows XP is a concern. How long did they expect to run key applications on software launched 14 years ago, when we were using dial-up internet connections and before anyone had heard of a smartphone? Is there simply not enough time for long-term planning in today’s IT department?

Keeping up with a rapidly changing IT landscape with limited budgets is a constant challenge, and organisations need to balance meeting changing regulatory requirements, developing new business applications and upgrading systems that are still working well, despite being considered by software companies as past their sell-by date.

To help get the balance right, they should ask three key questions on a regular basis: what IT systems do I need to deliver the services the business needs? Are any of my operating systems coming towards the end of life and, if so, what is the cost, time and impact of replacing them? And what are the risks to the business of doing nothing?

These should feed into both long term and short term planning, enabling the organisation to budget ahead when change is required and manage the impact on business as usual.