How digital identities will help realise the true potential of DeFi 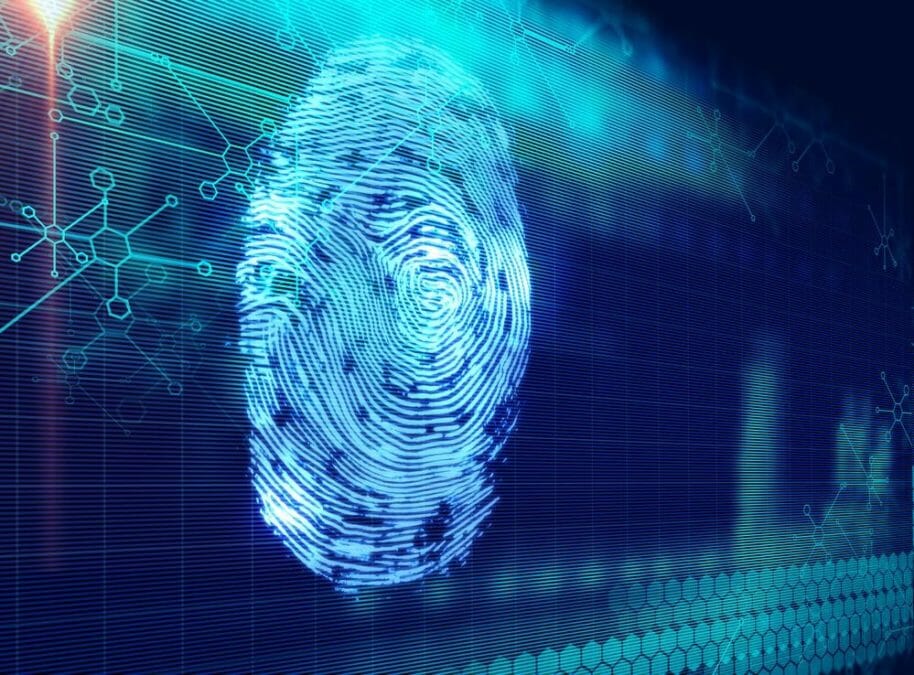 Whether or not you believe that there’s a DeFi bubble, this is an industry with tremendous potential to narrow the wealth divide and create “new-generation business models, built upon shared governance and decentralisation.” At least, that’s the conclusion of a recent DeFi report jointly compiled by Boston Consulting Group.

The report highlights the importance of small businesses to the economy, explaining how they are underserved and overcharged by banks due to their poor risk-return profiles. It also goes on to highlight the world’s 1.7 billion unbanked people, another population woefully neglected by the centralised banking system.

There are vast economic opportunities in bridging these gaps. The report estimates that SMEs contribute over $7 trillion to the EU economy alone, while the World Bank believes that banking the unbanked could be worth $380 billion. However, DeFi is far from primed to step into that gap, as things stand.

The missing link? Decentralised identities, of the type being pioneered by platforms including Concordium and Ontology, could bridge the economic potential of SMEs and the unbanked with the burgeoning field of open finance. 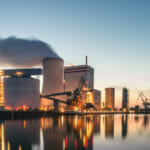 A world of opportunity, beset by risks

For all the opportunities that DeFi brings to the gaps left by traditional finance, there are also critical risks it needs to overcome.

Firstly, there’s the threat of looming regulation. It seems inevitable that lawmakers will crash the party at some point, as they did with the ICO boom in 2018. In an unregulated sector where millions of dollars are changing hands each day, there’s a high risk of fraud. High-profile incidents involving anonymous founders, such as the recent debacle with SushiSwap, don’t offer any assurances that the industry can effectively self-regulate.

Secondly, due to a lack of KYC (regulated banking’s “know your customer” standards, which can only be enforced in person), DeFi loans are heavily overcollateralised, which limits their value to both unbanked individuals and SMEs. In turn, this restricts the potential value of these markets as core enablers for DeFi itself. Due to a lack of identity and blockchain’s pseudonymity, nobody can accrue any credit history to prove that they’re reliable borrowers.

And therein is the crux of the problem – a lack of identity and access control. A digital identity (DID) solution would help to bring about a future where individuals and SMEs can unlock the full economic potential of open finance. Decentralised, privacy-preserving DIDs would give citizens self-sovereignty over their data and avoid the need for archaic, bank-like KYC checks that often go further than they need to in the pursuit of compliance. 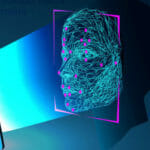 Identity verification providers Mitek and Digidentity have been working with the UK government to unlock digital access for applicants. Read here

The blockchain ecosystem’s thought leaders discussed the idea of self-sovereign digital identities extensively in 2017 and 2018, back when blockchain was being hyped as the solution to every problem. However, unlike many more spurious use cases, DIDs remain a valid utility for blockchain technology. One challenge with moving this forward is that identity on the blockchain only really works if it’s embedded at the infrastructure level instead of being an “opt-in” application.

Therefore, while legacy blockchain platforms such as Ethereum are still tied up in solving years-old problems such as scalability, identity simply hasn’t been a priority. Unfortunately, many newer projects have focused more on becoming “Ethereum-killers” than solving real-world problems.

That said, Concordium is one new entrant to the blockchain platform arena with identity at the top of the agenda. The project has enterprise adoption firmly in its sights. As such, it recognises that no modern business can demonstrate compliance when they can’t verify that a legitimate party is on the other side of a transaction. 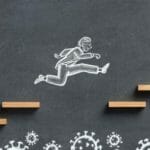 Tommy Jamet, manager at Blockchain Reply, discusses how blockchain can help industries put the Covid-19 pandemic behind them. Read here

Therefore, the Concordium team has developed the platform with an identity layer as an integral part of the technology stack. Before a user can open an account, they need to verify their identity with an approved provider. The provider then uploads an “identity object” – a zero-knowledge proof that the user has identified themself.

Users can then transact with privacy between one another, or even between multiple accounts, such as one company spanning multiple jurisdictions. However, let’s assume that a legal authority such as the tax office is investigating a particular transaction at some point. If they issue a legal order to identify the parties, they can start a process known as “anonymity revocation” on the Concordium identity layer.

The Concordium Foundation elects a small group of trusted parties called “anonymity revokers”, who have the power to decrypt the identity object belonging to the user, only upon instruction from a valid legal authority. Only with the anonymity revocation process in place, the original identity provider can work with the authorities to identify the user by providing a copy of their submitted ID.

Concordium’s solution may not solve all of DeFi’s woes, but it’s certainly innovative, and it provides an immediate solution to bridge the gap between today’s KYC checks and the future of a truly decentralised digital identity.

Another platform working on decentralised identity solutions is Ontology. The project, which has ambitious plans that span diverse use cases, does prioritise DID for DeFi. Ontology’s recently unveiled DID solution provides users with a 360-degree view of all their digital assets across all wallets via a unified dashboard. It comes alongside a decentralised credit scoring system that’s interoperable with other blockchains.

Ultimately, this means that lenders could verify that users are creditworthy and have assets to cover the value of a loan, without needing to see the holdings for themselves, and without any need to heavily overcollateralise the loans.

Ontology foresees that its identity solutions could be used across blockchains, and as such, it’s been cultivating a partner network that includes Ethereum, Binance Smart Chain, Klaytn and Tron. The extent to which the partner network flourishes and supports the wider DeFI ecosystem, of course, remains to be seen.

It all hinges on the DID

Given the potential for adoption by unbanked individuals and SMEs, it’s evident that within DeFi, digital identities could end up being a critical enabler of the entire sector. After all, it’s only just getting started, and the benefits in terms of wealth equality and user privacy could ultimately prove to be phenomenal.

However, it will all hinge on whether the industry is willing to take steps to introduce some degree of self-regulation using digital identities.