How driverless cars will turn vehicle insurance on its head 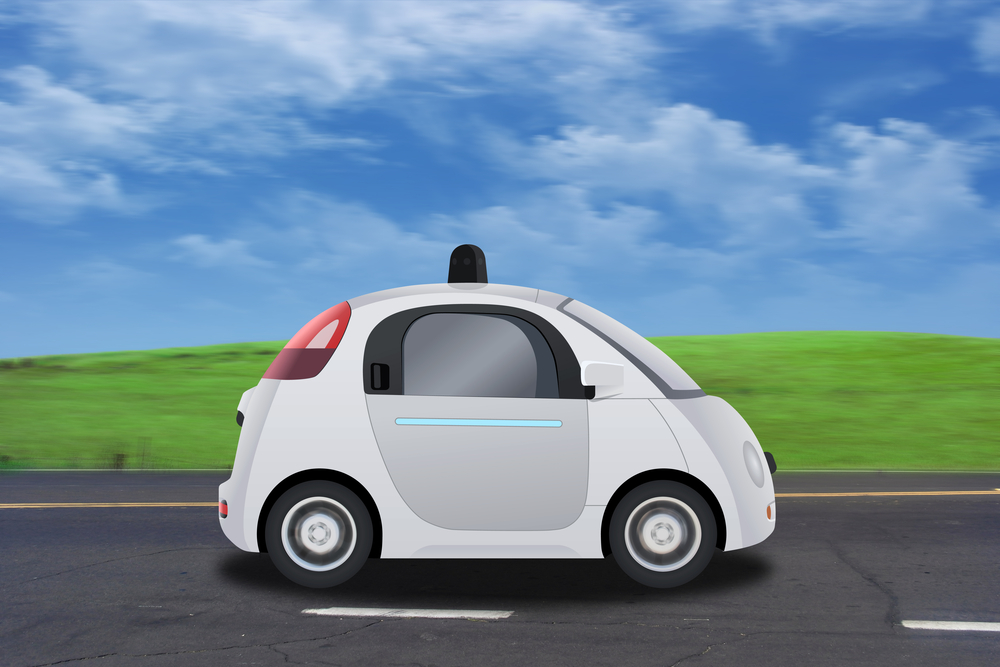 Uber expects its entire fleet to be driverless by 2030, while 42% of executives expect autonomous vehicles to have a significant impact on their businesses in the next six to ten years, according to KPMG. Meanwhile, Boston Consulting Group predicts the autonomous car market could be worth $42 billion by 2025.

Of course, there are several technological, regulatory and safety challenges to overcome before driverless cars become the norm. And one of the least talked-about roadblocks to wide-scale deployment of autonomous cars is insurance.

Figuring out how to insure cars with no drivers will be a complex challenge. Will insurance policies cover the car itself? The owner? The technology company that controls the car’s routes? When cars have far fewer accidents – one of the greatest promises of self-driving vehicles – will insurance rates fall in lockstep?

Experts are just now beginning to grapple with those questions. According to a recent report by Allied Market Research, driverless cars will reduce insurance costs by 30%.

Meanwhile, a report from Frost & Sullivan suggests motor vehicle insurers will move away from driver-centric coverage with the advent of driverless cars.

Of course, there’s the bigger question of who will be responsible if there is an accident? Some believe insurance responsibilities will shift from individuals to vehicle manufacturers and the tech companies that power the navigation systems behind driverless cars. Others believe it will remain with the individual, but people will pay far lower insurance rates.

One thing is for certain: both insurance companies and OEMs will need a lot of data to figure out how to share responsibility and price policies. They’ll need sufficient data on accident rates to determine coverage costs, but won’t get that data until driverless cars have been on the road for a while. This chicken-and-egg problems means initial insurance rates could be far off base.

On December 8, 2016, the U.S. started an overhaul of its car safety ratings for new vehicles. It’s investigating adding automatic brakes and other advanced safety features to a five-star rating programme.

This means a significant regulatory overhaul that could help generate more widespread adoption of driverless-car technologies. I see this as an important auto industry milestone.

The National Highway Traffic Safety Administration proposed adding assessments of these new features. Their hope is that the safety breakthroughs will eventually become standard on cars and trucks the way air bags and electronic stability control have positively impacted car safety over the years.

The adoption of these new features could mean additional costs but, ultimately, safety is one of the primary obstacles to overcome for mainstream driverless cars adoption.

Though no one is sure how driverless cars will be insured, development is racing ahead regardless.

Google has been testing driverless cars on public roads since 2012. The Google cars, which use a LIDAR laser-based remote-sensing system to navigate, are expected to be ready for commercial sales as early as 2018.

Google’s self-driving vehicles have already logged more than 1.2 million miles – which equates to 90 years worth of driving experience – on California’s streets.

Apple is also said to be developing a driverless car. The company says its driverless car, code-named “Project Titan”, could be ready for purchase by 2019. Recently, Apple quietly acquired 155 acres near the San Jose International Airport for its Project Titan R&D centre.

>See also: Is the UK self-driving itself towards a security nightmare?

Tesla is also in the game. Its driverless cars still require human decision-making, making them semi-autonomous vehicles. Tesla’s approach seems the most realistic during the next three to five years, since the insurance industry and regulatory bodies will be more willing to accept semi-autonomous cars than those that rely 100% on computers to drive them.

Outside of Silicon Valley, well-known farming equipment company John Deere has been selling tractors that drive themselves for over a decade in more than 100 countries, and already claims to be the largest operator of autonomous vehicles in the world. Plus, car companies such as Audi, Volkswagen, Volvo, BMW, GM and Mercedes are investing billions of dollars into self-driving car development.

If the soothsayers are right, there will be nearly 10 million fully autonomous vehicles on the road by 2020. How insurance companies will insure these vehicles remains to be seen, but they’ll be forced to come up with coverage solutions that work for consumers, OEMs, and autonomous car technology companies.

Insurance companies will most likely see rates fall when people are no longer behind the wheel. But with fewer accidents, their outgoing costs will go down as well. A driverless world will be a big change for everyone – insurance companies are just now figuring out how they’ll fit into this new paradigm.