Email is defying Facebook and other millennial messengers to survive 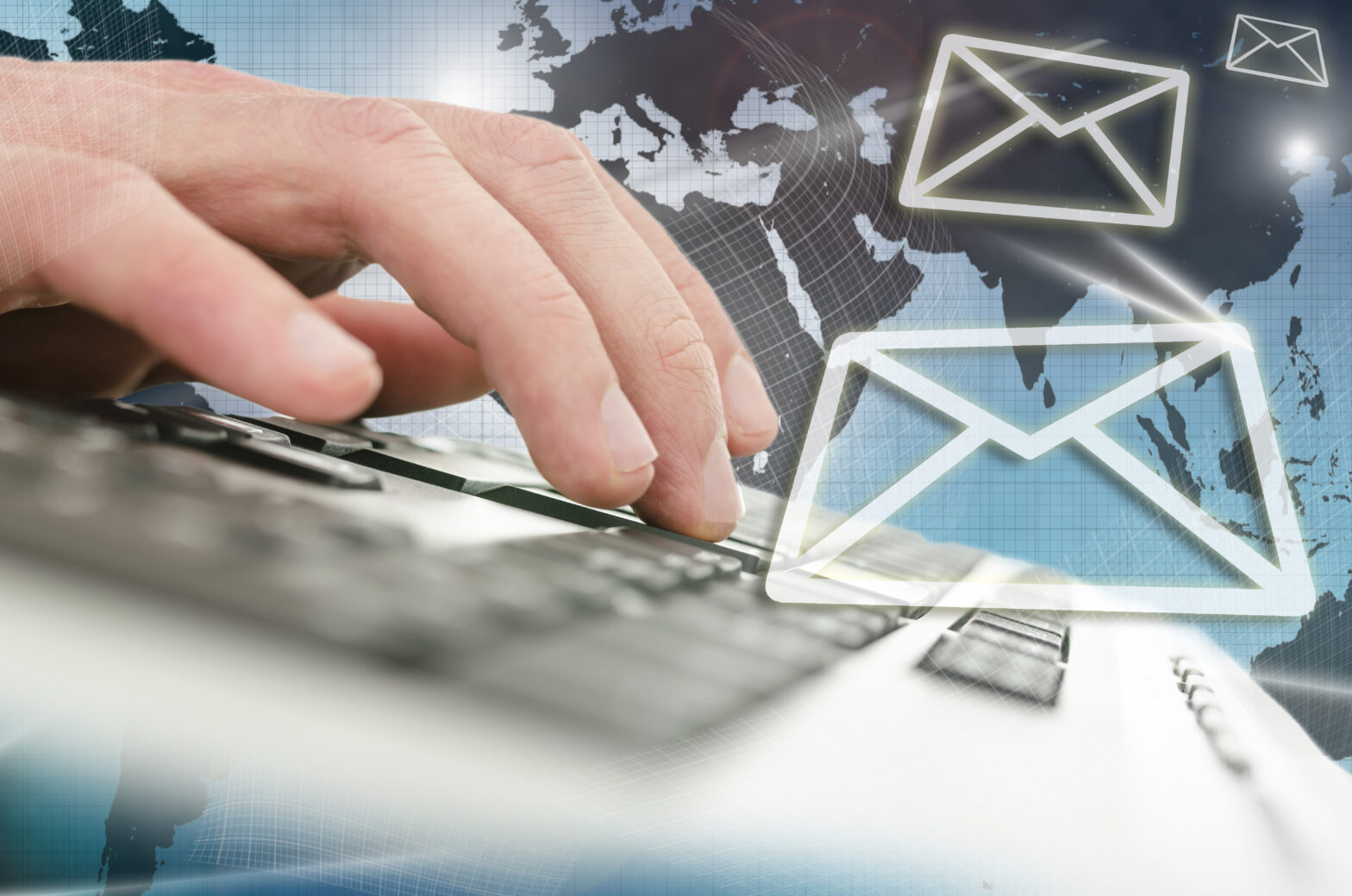 It was around 2010 that Mark Zuckerberg pronounced the death of email. Never one to undersell Facebook’s capacity to change the world, Zuckerberg had his own marketing in mind when it came to declaring email’s demise.

With hindsight it is easy to see that Facebook’s founder was simply using a handy headline as a means to drum up some publicity for his big blue baby’s messenger service.

Being publicly persuasive is all part of the job spec for a new media guru so it was perhaps not surprising that at the time there were plenty of people who were prepared to take what Zuckerberg was telling them seriously.

The creation that would not die

And that belief has done nothing to diminish the ranks of those keen to fill the void that email’s much vaunted passing would bring. Snapchat, WhatsApp, Cryptocat, Kik, Google Hangouts, Line, Ethan, Meowchat and Slack have all joined Facebook Messenger as options for anyone keen to communicate. And that’s before we get into the niche, specific interest channels like Tinder. It’s quite a list.

According to the authoritative Radicati email statistics report, however, every passing day sees 205 billion emails sent. The same source found that the average American office worker receives 125 emails daily, with as many as 42% of them admitting to checking them in the bathroom.

What is more, marketing departments around the world are only just beginning to really get to grips with the potential that email’s inherent traceability affords them.

It is for that reason that, for all the social media hype, email is still quietly the modern marketer’s medium of choice.

There was a time when marketing spends were a matter of guesswork – the Jon Wanamaker maxim about not knowing which half of his advertising budget was the half that made the difference are long gone.

Today, the advanced reporting tools that dedicated email specialists such as Active Trail provide means that every single click can be traced back to the bottom line. And email is key to that revolution.

It is always dangerous to make too many predictions when it comes to digital technologies – so many people have been so wrong so many times that there are few categorical statements that are capable of standing the test of time.

That said, so many players now have so much invested in the continuation of email that it is likely to be with us for a long while yet – whatever Mark Zuckerberg says.