How the future of business could be built on blockchain 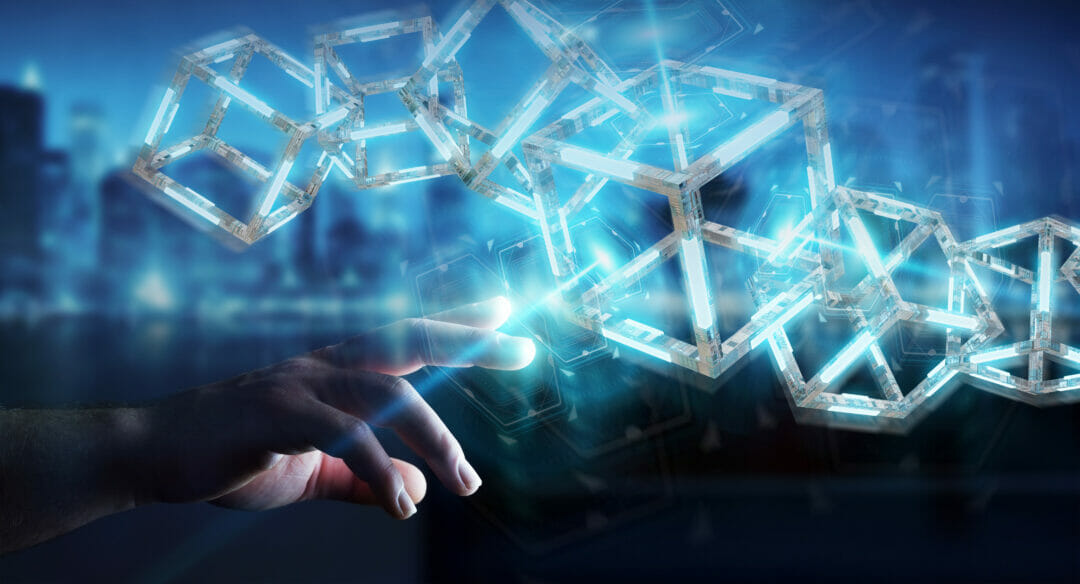 On paper, blockchain is irrefutable. It delivers transparency, it’s immutable, self-governed, and secure. The only thing holding the technology back until recently was a lack of understanding from traditional businesses. Now, with the growing acceptance of crypto, and the adoption of Bitcoin by major institutional players, the potential behind blockchain technology is being realised in business.

Spreading to other sectors

Traditionally applied to crypto and financial markets, most recently we’ve seen how blockchain technology can be used within art and culture in the form of non-fungible tokens (NFTs). NFTs recently received mainstream attention with the sale of artist Beeple’s “Everydays – The First 5,000 Days,” by Christie’s for $69 million. Elsewhere, assets such as shoes and real estate are being tokenised and worked with on-chain.

Due to its vast capabilities, industries from insurance to gaming to education to agriculture could take advantage of blockchain technology. By running their business on blockchain, organisations will be able to speed up processes and increase auditability, automation, and the transparency of shared data. Importantly, bringing blockchain-based processes to company operations eliminates the timeless issue of “single point of failure.” 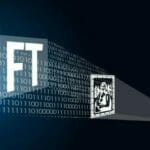 The best practices for successfully launching digital art as an NFT

Gaurang Torvekar, CEO and co-founder of Indorse, identifies the best practices for successfully launching a piece of digital art as a non-fungible token (NFT). Read here

The tech behind blockchain

CB Insights data suggests that yearly spending on blockchain solutions will reach nearly $16 billion by 2023. Yet despite this, many won’t implement blockchain-based solutions because of its connection with the crypto world and lack of knowledge of the technology.

Typically, technological advancements take a while to reach a level of maturity that can be accepted by the wider market. Like other new technologies, such as the internet, blockchain will follow the same path of adoption in the years to come. However, when the time comes, blockchain and smart contracts will remove the traditional hurdles many organisations face such as a lack of transparency, reduced security, low efficiency and speed, heightened costs, and an absence of traceability. Blockchain will do this by relying heavily on cryptography and the automation and unbiased processes of using code.

To boil it down to the basics, the public ledger inherent in blockchain makes transactions 100% visible to anyone, creating full traceability and transparency, and consequently security as ill-actors’ movements can be followed easily. Confirmations between blocks can take mere seconds or minutes which is a gamechanger in terms of ensuring efficiency and ushering in a new era of high-speed and instant transactions. Finally, the technology’s cryptographic hashing functions enable immutable transactions. These hashes work as identifiers for the data blocks; the hash of each block is created in relation to the preceding block, which is what links them together. It is this process that further ensures a blockchain’s security as transactions cannot be manipulated or altered once executed.

An important element of blockchain projects is a focus on governance capabilities. Even though the crypto industry is decentralised, it still manages to organise and run itself while ensuring fair and transparent operations. This is because projects implement their own governance models, whereby proposals are put forward and voted on for approval by holders of the specific blockchain’s coin or token.

Crypto manages to achieve this form of governance while holding true to the founding ideals of decentralisation and democratisation. That’s not to say that centralised finance (CeFi) and traditional organisations can’t implement similar models. Just as enterprises will gradually increase adoption of blockchain technology, they too can begin to put business decisions to a vote, and in turn, see an increase in community engagement. 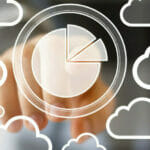 Is a lack of governance hindering your cloud workload protection?

While to some, this technology still has much to prove, blockchain is already being used by countless organizations that realize its potential. These include IBM, British Airways, shipping company Maersk, healthcare provider Pfizer, and HSBC. British Airways, for example, is working with several other airlines to trial blockchain COVID-19 credentials. IBM and Maersk have teamed up to create the TradeLens blockchain platform, which is designed to capture important information about each shipment in a supply chain in real-time. And DHL and Accenture have created a blockchain-based serialization prototype to track pharmaceuticals across the supply chain.

A 2020 Global Blockchain Survey from Deloitte found that attitudes towards blockchain and its adoption were positive, with 88% of the view that it’s “broadly scalable and will eventually achieve mainstream adoption.” This is compared with 86% in 2019 and 84% in 2018. The survey further points out that while blockchain was once considered a “technology experiment,” it’s now seen as an innovation that has the potential to change an entire organisation. This infinite potential is why blockchain will gain greater traction in the next few years.

The growing examples of traditional enterprises using blockchain prove that the technology can help solve countless issues. With mainstream adoption on the rise, conversations about what business built on blockchain will look like continue to evolve.