How to go from digitally illiterate to digital savvy 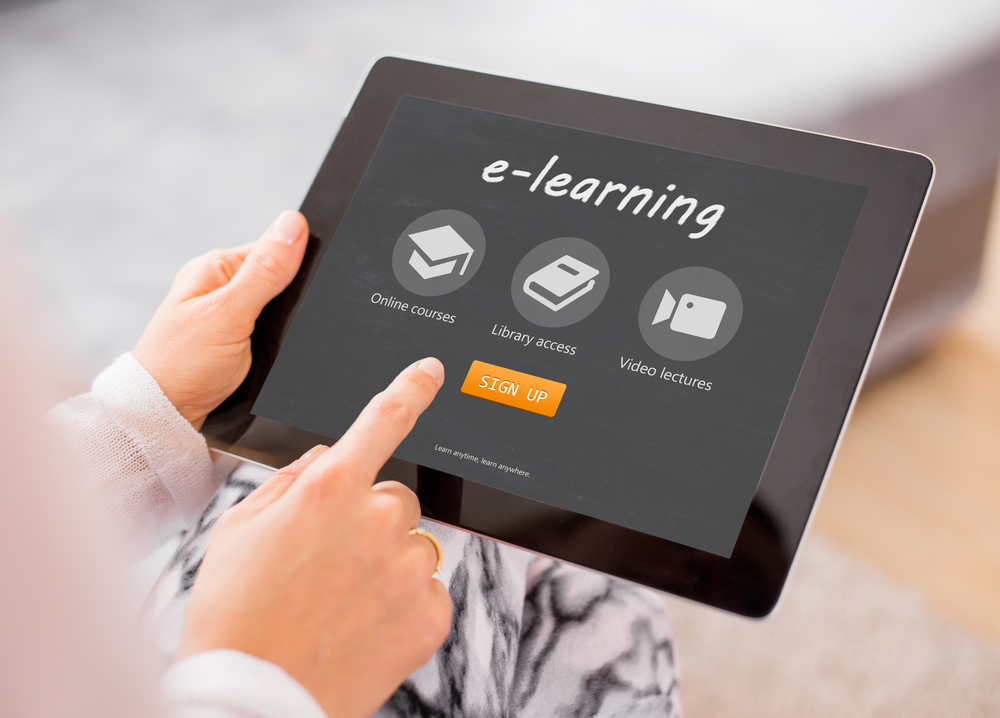 To outsiders, figuring out the tech world is like cracking the Enigma machine. Stories of website migration and software-defined infrastructure, unless you’ve got a degree in the subject, are head-scratching terms more likely to put people off the industry than lure them in.

Although gadgets like the iPhone or PlayStation 4 are undeniably cool and embedded in popular culture, they’re the fat end of the wedge. A much larger portion of the technological community is a mystery to most people, as arcane as an Aleister Crowley spell or a new theory from Stephen Hawking.

You might be one of those people staring at a technological blog in a panicked haze of befuddlement and confusion, scratching your head until you’ve burrowed into your own brain.

> See also: How mobile technology in education is shaping the next generation of employees

And you don’t know what you’re missing out on. The technological world is moving faster than even Moore’s Law could have predicted, outputting an incredible number of products, programs and upgrades, so many that it’d make your head spin.

But if you want to get inside the tech club and learn its secrets, you’re going to have to do some good old fashioned studying. So, pens at the ready – here’s how you can find out the specifics of modern tech.

The technological world isn’t just home to useless doodads and thingamajigs – it’s chock-a-block with knowledge that will get you a job. According to the Guardian, technology has increased employment opportunities in knowledge-intensive sectors and earning people a hefty pay packet.

So hop on board the technology train if you want to end up in a cushy job. This’ll mean setting aside a sizeable portion of your week to intensive periods of study and revision.

But none of your studying will be worth very much without academic qualifications to back you up. Enter an online degree, which allows you to study for a technologically based qualification on the fly.

You’ll be able to cram on the tube to work via your laptop. You’ll be able to revise in the office bogs on your Android phone. You’ll even be able to study on your lunch hour, all via a university’s Virtual Learning Environment (VLE).

This flexibility doesn’t detract from the learning experience, but merely alters it to cater to those in fulltime employment. After a few years of study (depending on the course you choose) you’ll be fully qualified and able to take on the tech nerds at their own game.

Learn what the kids know

We’re constantly told that the children are our future, and that future will invariably involve lots and lots of computers. And much like the programming of popularity in the 80s, children have enjoyed a renaissance in coding that’s breeding an entire new generation of technology lovers.

The Raspberry Pi is one example of this soaring interest. A low-budget piece of kit, it’s the ideal way for kids to learn coding. And if you’re an adult, you could always buy one for yourself and gain a little bit of foundational knowledge on programming.