How to keep ERP complexity out of the spotlight 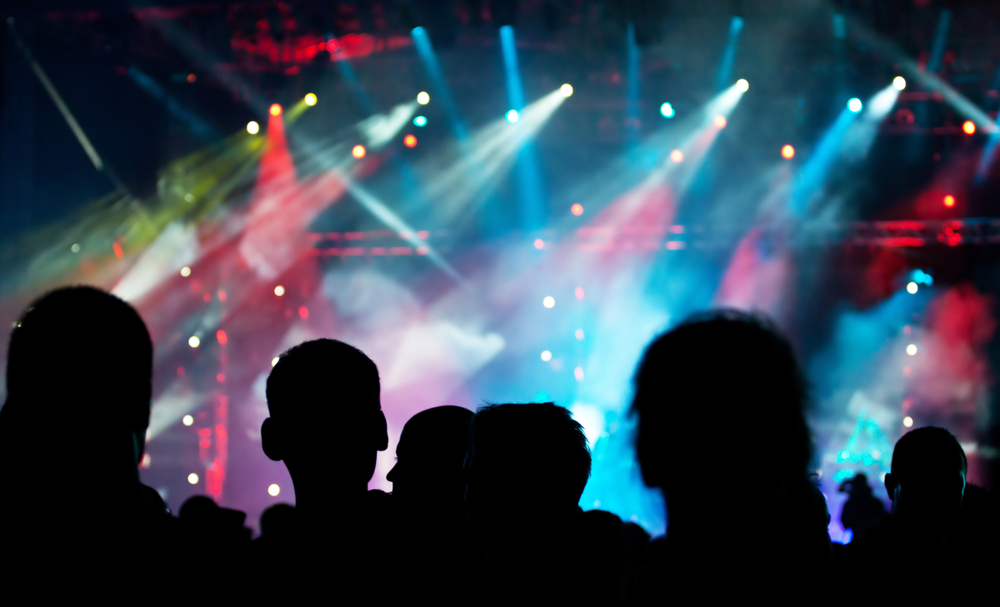 As everyone knows, one of the immutable laws of the relentless passage of time is that things change. Everything from places we know, to things we like, and even the people we love are subject to the whims of change – so why should technology be any different?

This seems to be the thought process for many who are increasingly expecting legacy ERP systems to move with the times and adapt to a world of changing circumstances. The trouble with technology is that, unlike people, it is rarely flexible enough to be able to meet these expectations. So, where does that leave us?

Take ERP systems, for example. When SAP systems first came into widespread use in the 1990s, they were primarily used for the purpose of integrating and supporting data and business processes. Fast forward to today and, although these systems continue to fulfil this role, departments are increasingly beginning to demand even more from them. Gone are the days of using SAP as a simple transaction and integration system; today we also want to use it to carry out analysis on the basis of the large amounts of available data and generate meaningful reports from them.

Unfortunately, for many organisations, this has proven to be a step too far, and it’s important to remember that ERP systems are incredibly complex and that they were not originally developed with these new purposes in mind.

As a result, we’re seeing more and more companies attempting to simplify their ERP systems, whether or not in collaboration with external suppliers, which can often be a futile exercise. After all, ERP systems are, by definition, complex, which leaves us back where we started. So what should organisations do to enable analyses to be carried out on the basis of data from ERP systems? Offer a solution that hides the complexity of the system, of course!

The problem of simplifying ERP systems is reminiscent of William Ashby’s Law. This British psychiatrist and pioneer in the area of systems theory stated that the complexity of an operating system (in this case the ERP system) can never be less than the complexity of the system being operated (the processes and the staff). To illustrate this he cited the example of a theatrical company.

The director is responsible for the budget, and in order to produce an outstanding show, he wanted to have his company take the stage in magnificent costumes. But there was a stiff price attached to this. So what did he do to cut these costs? He reduced the number of parts, simplifying not the operating system, but the system being operated.

The operating systems we are talking about have improved over recent years, but have become even more complex as well. With its ERP solutions, SAP offers an extremely rich functionality with far-reaching possibilities for customer-specific adjustments.

Remember, the (normalised) databases of ERP systems contain many thousands of tables, designed with attention paid to avoiding redundancy, ensuring safety and permitting a large number of users. In itself that is already a great deal of complexity to manage.

In addition, you can choose from a large number of operating methods and techniques, and you can easily add or adapt data fields as required. Add in multiple languages, and you can see how data model complexity can become an issue.

As long as the ERP system is used exclusively as a transaction system, this complexity has less negative impact. Thousands of users can work without difficulty on hundreds of processes, while the data remains fully available. However, things change once you, as an organisation, want to start using the available data to conduct analyses. Here, large quantities of data must be combined, and the complexity starts to work against you.

Keeping it behind the scenes

Of course, you cannot wave a magic wand and reduce this complexity by claiming that it does not exist. However, you can use solutions that at least conceal the complexity. This concealment means that users will not be burdened with complicated data models, and ensure that they are simply able to conduct analysis in the way they see fit.

To be clear, this does not mean that the ERP system has to be undressed. However, it does mean that clever things have to be done with the data structures 'under the bonnet', without the user noticing. The existing data structure that has been set up for transactions must be made available for analysis and reporting. It must be possible for business-focused users to be able to carry out analyses of complex processes in milliseconds, without having to change the basis of the ERP system and without having to learn IT lingo.

Data complexity might not be able to be reduced, but it can certainly be cleverly concealed. As a result, the way we use data can become considerably simpler. What does this teach us? Perhaps it’s that although you can’t always expect technology to change, you can certainly use tools that allow you to make the best of what you’ve already got!