How open data is transforming the business landscape 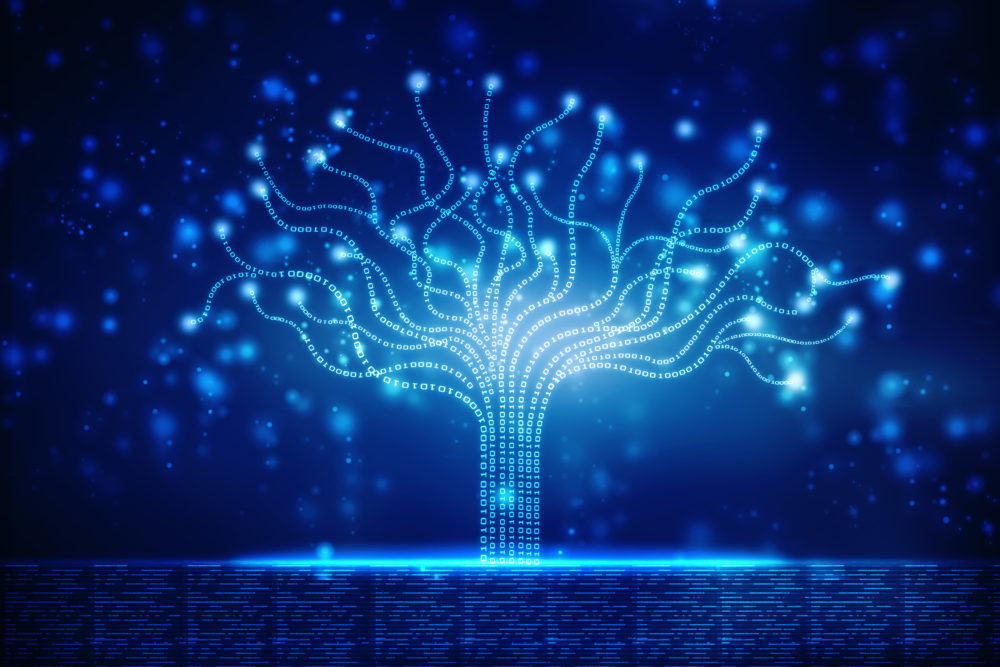 Despite pledges by the G7 and G20 to boost transparency by opening up government data, fewer than 8% of countries publish data sets in open formats and under open licences on public sector budgets, spending and contracts.

Realisations about the potential of open data have grown steadily in recent years as successful examples of its use have emerged. The internet and other technological developments have led to an explosion in the amount of data collected – the case for open data is to make it publicly available for anyone to use to create social, environmental and economical impact.

While the core idea behind the free exchange of information is to promote transparency and create efficiency, there is also enormous potential for innovation and business value. It is the fuel for entrepreneurs and start-ups in the digital age to develop new and important services and products.

Despite national governments generally falling behind the curve in open data, the UK has led the pack due to the success of data.gov.uk, which makes non-personal government data available as open data, and the persistent work of the Open Data Institute (ODI), a non-profit company founded by Sir Tim Berners-Lee and Sir Nigel Shadbolt to further the cause.

However, the UK still has a way to go, particularly in terms of potential collaborations with businesses. The ODI has called for the creation of a new government data strategy and more power for trading funds to release data.

‘Governments are great gatekeepers of data, and many are looking for ways to open up data platforms, but this isn’t a quick or easy task for a sector that doesn’t have the skill set to match demands,’ says Jeni Tennison, technical director at the ODI.

There is a gap in terms of the data that people need most and what is actually being published. Implementing an open data initiative requires a significant culture shift across a government, even though there is usually little risk involved.

Helping staff transition from a state of relative secrecy to openness is important. Governments are not short of data sets to publish – the issue is that many do not acquire the necessary skills to do so.

But open data is not all about governments and the potential around public services – an enormous opportunity also lies in the private sector. So what is the business case for open data?

In short, access to substantially greater levels of open data, combined with powerful technology that has developed rapidly over the past five to seven years, can unlock unprecedented levels of business value.

‘Data itself is free, but the insights you get out of it depend entirely on how you leverage it through technology,’ says Manoj Madhusudanan, MD at InsightBee. ‘Not having easy or free access to data stifles innovation, as it is extremely hard to test hypotheses without this information and there is a greater chance of missing important patterns and signals.’

Madhusudanan highlights three key benefits to businesses. Firstly, it allows them to spot patterns and market opportunities faster than their competition. However, this is only the case if businesses have the right tools to analyse the data.

Secondly, it allows businesses to run more efficiently and productively by creating a feedback loop that is based on large data sets from the market and internal sources – often in real time.

‘Thirdly, the rapid growth of open data will spur innovation in ways we probably can’t imagine – leading to new products and new businesses,’ he says.

Open data essentially gives organisations the ability – free of charge – to access information they don’t already have access to, such as customer insights that can enhance marketing, sales or product decisions, or data on graduates that can improve their recruitment process.

‘Internal data will always remain the most valuable as it is specific to the business,’ says Hugh Cox, chief data officer at Rosslyn Analytics. ‘However, this internal data can be enriched with external open data to provide further insight.’

The value already seen by open data initiatives remains minuscule in relation to its overall potential – it remains at the beginning steps of its journey, after all – but strong use cases are already emerging.

The creation of more than 500 apps for London transport services has seen a return on investment of 50 to one, and eased the pressure on Transport for London (TfL), which did not have the funds or people power to build a transport application.

Open but not personal

However, open data projects should not be underestimated – a number of challenges await any organisation looking to get in on the action.

Aside from the aforementioned skills gap in managing and publishing open data, organisations must renegotiate contracts with third parties where intellectual property rights are unclear.

And when it comes to publishing, open data needs to have a clear open licence, be easily accessible and shareable, be well structured, and have assured longevity and the ability to be traced back to its source. Most important of all, it needs to be useful.

Confusion over the restrictions on data can also be a barrier to publication. Crucially, under the Data Protection Act, personal data must not be openly published, but open data requires it to be available to all without restrictions on what they do with it.

There is a solution, however. ‘Anonymisation processes allow sensitive information to be published as open data by removing any information that can be traced back to individuals and put them at risk,’ says Tennison.

Then there is the challenge of making the data usable – a lot of data is stored in different formats and is of poor quality.

This was highlighted when the Bank of England released data sets of the poorest quality for a data visualisation competition. And this data was collected at one central point and by one team – imagine what it would be like if it was compiled from thousands of different sources.

‘To make open data usable there needs to be a standardised format,’ says Cox. ‘A huge amount of data is being collected from different sources in different formats every day. An industry-wide standard would streamline parts of the process and allow these different sources to be combined far more easily.’

That’s not mentioning an anticipated initial drop in revenue if the organisation’s existing business model involves selling access to or use of data.

Who owns open data – and how it is funded and maintained – affects how it is perceived to be a sustainable and reliable source for new business models and improved public services.

At the moment, it seems the only working models for data ownership – both open data and closed data – are either a publicly funded entity that collects, maintains and provides access to open data as its public task or an entity that may lose revenue by providing open data because it licenses use of it by others.

The cost of openness

Businesses must also bear in mind the cost of publishing open data, which depends a lot on the existing data-publishing infrastructure within an organisation.

Those already publishing data can switch to using an open licence relatively easily, but others may not even have the data they want to publish collected in one place – let alone the infrastructure to make that available in a reusable form – so costs would be relatively higher.

Publishing often shines a light on data governance in the organisation as more scrutiny is placed on the data, so there can be a knock-on effect that data management is improved.

‘Unlike most resources, open data is not diminishable and increases in value the more it is used,’ says Tennison. ‘Some organisations enlist the expertise of others to maintain existing data, overcoming resourcing restrictions and making publishing easier to manage, and the data being open is an essential part of making those collaborative models successful.’

Despite the challenges, every organisation should be seriously thinking about having an open data policy.

Such initiatives should be championed at board level and by other influencers within the organisation. And all employees must be made aware of its importance – in terms of both transparency in the digital age and pure business value.

Any organisations wanting to adapt their strategy to incorporate open data policies can start by visiting the ODI’s Open Data Pathway, a self-assessment tool launched last month that can assess how well they publish and consume open data, and identify actions for improvement.