How organisations can eliminate the DDoS attack ‘blind spot’ 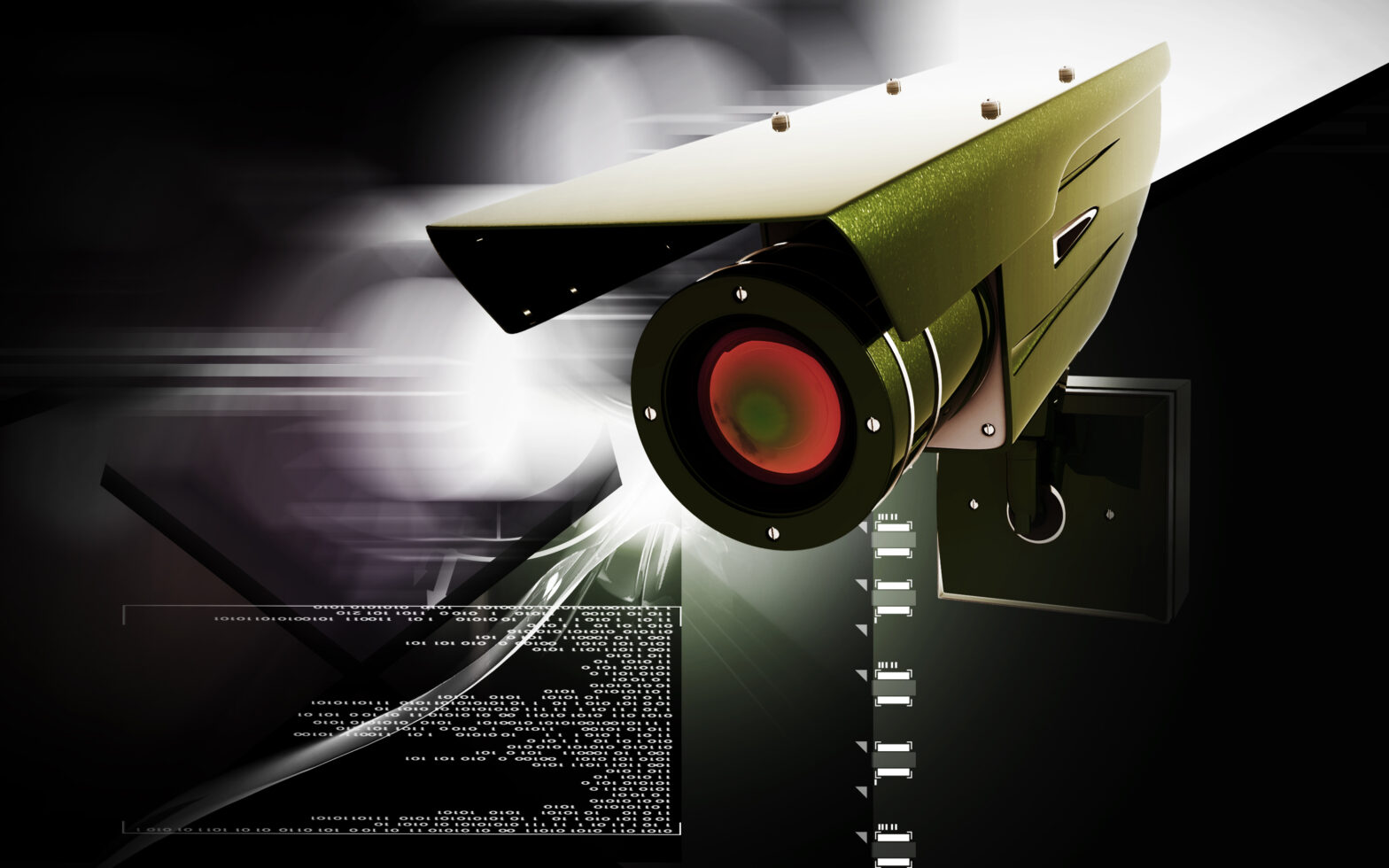 Online organisations need to take a closer look at the problem of business disruption resulting from the external DDoS attacks that every organisation is unavoidably exposed to when they connect to an unsecured or 'raw' Internet feed. Key components of any realistic DDoS defense strategy are proper visualisation and analytics into these security events.

DDoS event data allows security teams to see all threat vectors associated with an attack – even complex hybrid attacks that are well disguised in order to achieve the goal of data exfiltration.

Unfortunately, many legacy DDoS defense solutions are not focused on providing visibility into all layers of an attack and are strictly tasked with looking for flow peaks on the network. If all you are looking for is anomalous bandwidth spikes, you may be missing critical attack vectors that are seriously compromising your business.

In the face of this new cyber-risk, traditional approaches to network security are proving ineffective. The increase in available Internet bandwidth, widespread access to cyber-attack software tools and 'dark web' services for hire, has led to a rapid evolution of increasingly sophisticated DDoS techniques used by cyber criminals to disrupt and exploit businesses around the world.

DDoS as a diversionary tactic

Today, DDoS attack techniques are more commonly employed by attackers to do far more than deny service. Attack attempts experienced by Corero’s protected customers in Q4 2014 indicate that short bursts of sub-saturating DDoS attacks are becoming more of the norm.

The recent DDoS Trends and Analysis report indicates that 66% of attack attempts targeting Corero customers were less than 1Gbps in peak bandwidth utilisation, and were under five minutes in duration.

Clearly this level of attack is not a threat to disrupt service for the majority of online entities. And yet the majority of attacks utilising well known DDoS attack vectors fit this profile. So why would a DDoS attack be designed to maintain service availability if 'Denial of Service' is the true intent? What’s the point if you aren’t aiming to take an entire IT infrastructure down, or wipe out hosted customers with bogus traffic, or flood service provider environments with massive amounts of malicious traffic?

Unfortunately, the answer is quite alarming. For organisations that don’t take advantage of in-line DDoS protection positioned at the network edge, these partial link saturation attacks that occur in bursts of short duration, enter the network unimpeded and begin overwhelming traditional security infrastructure. In turn, this activity stimulates un-necessary logging of DDoS event data, which may prevent the logging of more important security events and sends the layers of the security infrastructure into a reboot or fall back mode.

These attacks are sophisticated enough to leave just enough bandwidth available for other multi-vector attacks to make their way into the network and past weakened network security layers undetected. There would be little to no trace of these additional attack vectors infiltrating the compromised network, as the initial DDoS had done its job—distract all security resources from performing their intended functions.

Many equate DDoS with one type of attack vector – volumetric. It is not surprising, as these high bandwidth-consuming attacks are easier to identify, and defend against with on-premises or cloud based anti-DDoS solutions, or a combination of both.

The attack attempts against Corero’s customers in Q4 2014 not only employed brute force multi-vector DDoS attacks, but there was an emerging trend where attackers have implemented more adaptive multi-vector methods to profile the nature of the target network’s security defenses, and subsequently selected a second or third attack designed to circumvent an organisation’s layered protection strategy.

As the DDoS threat landscape evolves, so does the role of the security team tasked with protecting against these sophisticated and adaptive attacks. Obtaining clear visibility into the attacks lurking on the network is rapidly becoming a priority for network security professionals. The Internet connected business is now realising the importance of security tools that offer comprehensive visibility from a single analysis console or ‘single pane of glass’ to gain a complete understanding of the DDoS attacks and cyber threats targeting their Internet-facing services.

Unfortunately, most attacks of these types typically slide under the radar in DDoS scrubbing lane solutions, or go completely undetected by cloud based DDoS protection services, which rely on coarse sampling of the network perimeter.

Extracting meaningful information from volumes of raw security events has been a virtual impossibility for all but the largest enterprises with dedicated security analysts. Next generation DDoS defense solutions can provide this capability in a turn-key fashion to organisations of all sizes. By combining high-performance in-line DDoS event detection and mitigation capabilities with sophisticated event data analysis in a state-of-the-art big data platform, these solutions can quickly find the needles in the haystack of security events.

With the ability to uncover hidden patterns of data, identify emerging vulnerabilities within the massive streams of DDoS attack and security event data, and respond decisively with countermeasures, next-generation DDoS first line of defense solutions provide security teams with the tools required to better protect their organization against the dynamic DDoS threat landscape.