How to sail the perfect storm of big data 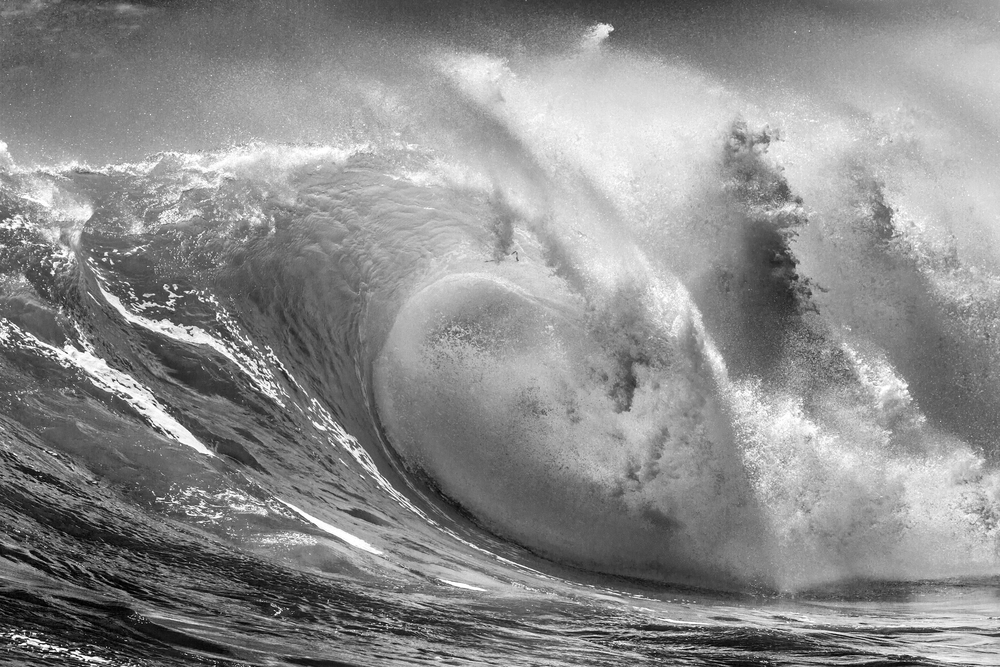 The commoditisation of big data is almost complete: the data is quite obviously there and growing every day; the tools, technology and infrastructure all exist to store and manage the data; and there’s an increasing appetite from customers to put their data to work.

A report from Vanson Bourne on big data suggested that 87% of those surveyed said at least one of their organisation’s departments were keen to have access to analytics tools. 82% said that analytics would give them a competitive advantage.

But, respondents all appear to be from larger organisations of 1000+ employees.  The pain points, however, are universal, but uptake amongst SMEs is probably far lower than the 40% cited in the report.

When it comes to big data, there is always the appetite, but there are inhibitors that mean all but the largest, forward-thinking businesses are investing in big data analytics. More traditional, established companies and SMEs are taking more time to get involved in big data.

The most common, recurring big data problem is the lack of skills within a company. There are many SMEs that would like to capitalise on the promise of big data but simply don’t have the in-house capabilities to do so. This makes even getting started a challenge.

Plus, there is a shortage of data scientists available in the market to recruit, so capitalising on big data will seem like a pipe dream to many SMEs.

Referring back to the big data report from Vanson Bourne, 49% of those surveyed had said that big data had been more expensive than expected. I can fully understand why those that don’t intend to use big data cite cost as the main reason – the idea of investing in the technology, and the people to do so, may not seem of value.

So how do you take advantage of the data that your organisation has?

SMEs need to bring in external experts such as cloud and big data specialists to develop a proof of concept (PoC) to see the benefits big data could bring. If the benefits aren’t realised then the organisation hasn’t lost out and invested in infrastructure that won’t gain a return on investment. This overrides the skills and cost argument immediately.

Every business is different and unique, so when setting out a PoC, it’s important that to outline what the business actually wants to achieve with data analytics – does it want to understand its customers’ buying habits, improve manufacturing processes, or simply increase revenue?

The PoC will give a much more definitive answer as to whether big data is right for an organisation and will help develop a business case that can logically argue why investment in analytics software, staff, and the underlying hardware to support it would prove valuable.

The virtues of big data genuinely are real but there are a lot of hurdles to overcome before taking advantage of analytics. Start small and those with the business case should drive big data to a PoC (including using their own budget) rather than with IT teams.

Longer term, SMEs that do want big data and analytics within their organisation are going to have to scale up and expand their skill areas, but when they’re just getting started in big data, they should start small.