How the shape and definition of money will transform in 2016 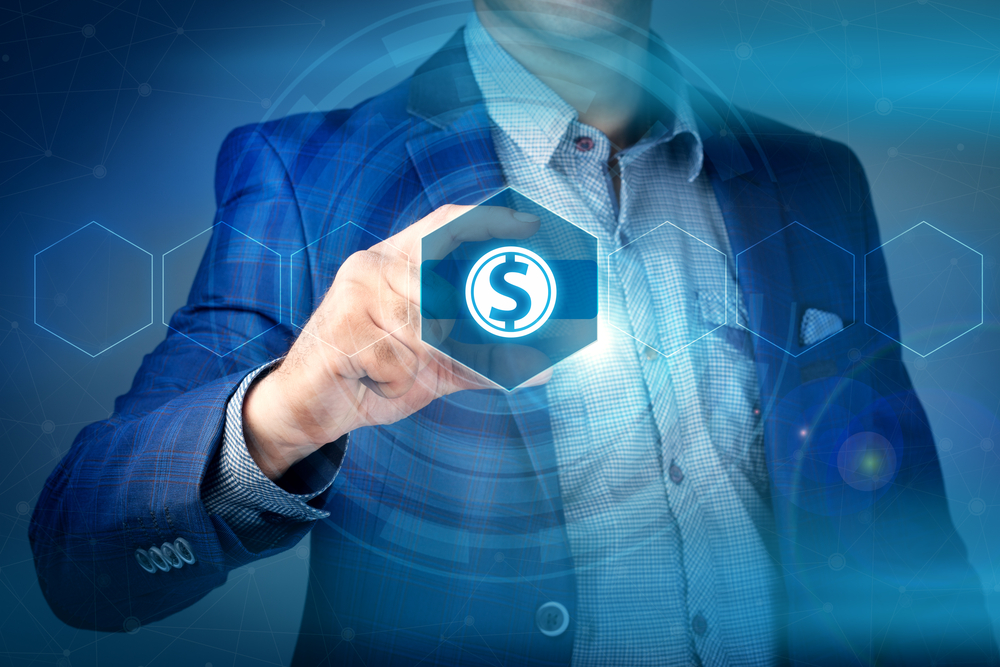 It’s very difficult to know which industry will cover the most distance to the 21st century enterprise (21CE) paradigm in 2016.

Getting closer to 21st century transformation involves becoming more service-oriented and ecosystem driven through experience-centric, outcome-based solutions. A plethora of industries could lead the charge.

However, it is clear that the financial services sector will at least take the front-seat on the 21CE ship this year.

If the movement from paper to plastic was considered a revolutionary change, digitalisation is pulling the very carpet out from below the concept of money as defined by the system so far.

Beginning as a small movement with bitcoins, digital currency has reached a tipping point where it is now gaining recognition as legal tender in some countries.

It is still volatile and high risk, with little regulation, but it is drawing in believers, promising a break away from the web of interest rates, banking fees, surcharges, and even speculative currency fluctuations.

Besides bitcoin, more than a dozen other variants of cryptocurrency have emerged, including dogecoin, litecoin, reddcoin, speedcoin and paycoin. And as cryptocurrency makes new inroads, it is already being accepted as payment in a growing number of fields, including computers, gaming, retail, airlines, sporting arenas – and even for donations in the ongoing US Presidential primaries.

“The financial world is one of the most mediated industries on the planet, and that is precisely what is about to change,” warned Zachary Karabell in an article in the Wall Street Journal recently.

With millions and millions of individuals hopping on, growing popularity of the crowdfunding bandwagon has been clear to see – but this is just the tip of the iceberg.

As new and niche platforms join early movers like Kickstarter and Indiegogo, which have already provided billions of dollars in funding, there is yet another emerging model that’s further changing the rules of the game.

This offers equity ownership to the multitude of small investors collectively funding a start-up. Not to be confused with peer-to-peer lenders like LendingClub, which in itself are competing with traditional lending institutions, these platforms, such as SeedInvest, bring together the collective power of small investors as an alternative to venture capitalists.

3. Digital behemoths knocking on the door

Equally dramatic is the entry of non-financial technology giants into the financial arena. Apple, Google and even Facebook are flexing their muscles to enter a world historically monopolised by large financial institutions like banks.

Apple Pay and Google Wallet are reported to be experimenting with ways to use technology to efficiently process large amounts of data so as to make customer-merchant transactions easier, cheaper, and more secure.

The digital wallet is a very real concept today, bypassing the banking system. Interesting, while the West is still taking early steps in this direction, it has already taken off in economies like India, where mobile payments are making big strides in areas beyond the reach of bricks-and-mortar banks.

And they are not the only ones giving the financial world a run for their money. Online wealth-management companies are threatening to disrupt the traditional model, through automated ‘robo advisers’ offering digital advisory services.

These are especially attractive for smaller investors with a portfolio of basic asset allocation and investing services for a fraction of the fees charged by conventional wealth managers.

Similar changes are being seen in the selling of stocks and bonds with the traditional modus operandi giving way to the online world of electronic trading, and newer digital entrants enabling smaller transactions at a fraction of the fees of traditional brokers.

The legacy banking industry finds itself in the eye of the storm. It has been threatened by a new breed of banks that operate in the digital space as 21st century enterprises; caught unaware by the entry of non-financial competitors into the payments business; left behind by the superior security levels achieved by digital currencies with their underlying Blockchain technology; and surprised by fast-changing customer expectations.

>See also: How financial services can become more like startups

No wonder, then, a growing number of them are initiating a process of comprehensive transformation to get back to centre stage in the new game.

With so many changes occurring at multiple levels simultaneously, regulators are understandably concerned about a threat to the security and stability of the financial environment.

Digital currency is still largely outside the purview of monetary and fiscal policy framework, and beyond the control of central banks.

Policy makers across the globe are trying to catch up with the furious pace of change with widely differing responses. In the US for instance, it has only recently been recognised as “wealth” for taxation purposes, but tracking it in the absence of any reporting mechanism is still a challenge.