How ‘smart fashion’ could transform the mobile workforce 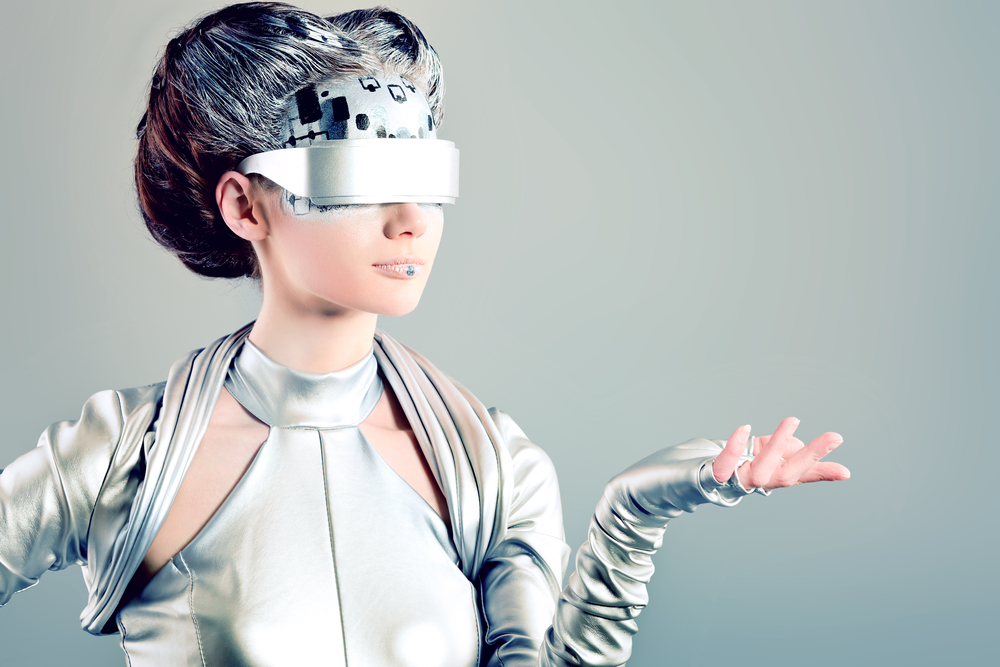 Picture this: A customer service representative is helping an irate customer on the phone and becoming flustered and frustrated. Rather than hearing about the incident after the interaction has escalated, customer service managers are able to step in and offer assistance because they have access to the rep’s vital signs and health signals.

Or, imagine one of your fleet drivers becoming tired and falling asleep at the wheel and a fleet manager having the ability to talk him through getting to a rest area safely, thanks to having access to his health signals. All of this, and more, is possible, thanks to wearable technology and smart clothes.

The rise of wearable technology

Wearable technology is nothing new, but its applications to the enterprise and customer service are just now being realised in a major way.

A 2013 study on wearable tech from the Centre for Creative and Social Technology at Goldsmiths, University of London, showed that about 33% of U.S. and U.K. adults found that wearable tech had helped their career development.

Wearable technology adoption will increase as people and companies see the benefits of it, including how it improves an individual’s life or a company’s performance.

Nigel Beighton, UK CTO of Rackspace, sees the need for individuals and businesses to analyse the data from wearable technology 'and understand the wider context surrounding the data, such as the weather location, posture, even temperature and mood of the individual. By focusing on the data as well as the devices, wearable technologies can provide meaningful insights that can be used to improve performance and satisfaction. Essentially wearable tech and big data go hand-in-hand.'

Smart clothes as a tool for business

Using smart clothing to track employees’ vital signs and health signals is a reality now. According to Wearable Technologies, 2015 is a 'banner year' for the emerging smartwatch and smart clothes market.

One of the most important features of smart clothes and smartwatches is their health-related sensors and monitors that rack vital signs. Smart clothes provide real-time feedback of the wearers’ vitals and health and connect to apps to deliver the information to smartphones and computers.

While most of the smart clothes are in the health and fitness market today, they are starting to be available for the healthcare industry for hospitals and personal care facilities, for babies to aid new parents in monitoring their health and sleep patterns, and for businesses that want to monitor their employees.

Smart clothes and the mobile workforce

More companies and organisations are going mobile, and there are more field workers and independent contractors than ever before relying on mobile devices and mobile apps.

According to a CIO article, a recent Apperian survey of organisations found that more than 70% of respondents plan to equip more than 1,000 users with mobile apps and 1/3 are deploying mobile apps to more than 5,000 users in the next two years.

Additionally, Gartner predicts that 50% of employers will require employees to supply their own device for work and reports that 38% of companies will stop providing devices to workers by 2016.

As more companies adopt bring your own device (BYOD) policies, it becomes crucial for the mobile workforce to be able to charge their devices quickly and easily while on the go.

Wearable technology and smart clothes are solving this problem, as designers are becoming inspired by flexible solar panels and are creating clothing and accessories that power and accommodate handheld devices.

We have found a few designers who are creating everything from shirts, to jeans, to ski jackets, to winter gloves that could make being part of a mobile workforce easier than ever before.

Wearable Solar – Dutch fashion designer Pauline van Dongen is designing lightweight wired garments that include solar panels so the wearer can charge a smartphone. Her designs charge smartphones up to 50% when worn in the sun for an hour.

She collaborated with Christiaan Holland from the HAN University of Applied Sciences and solar energy expert Gert Jan Jongerden on the Wearable Solar project, to integrate photovoltaic technology into comfortable and fashionable clothing.

WTFJeans – One company that accommodates smartphone users is WTFJeans. With smartpockets that give wearers easy access to their smartphones and clean the phone screens, WTFJeans also include EMF shields to reflect cell phone radiation.

> See also: Not all wearables are created equal: how to design a wearable security strategy for the new ecoystem

The jacket has solar cells embedded in its collar to convert sunlight into renewable power that wearers can use to fully charge their smart phone, iPod, or other mobile device. The collar is removable so that it can be used as a power source even when you’re not out in the elements.

Agloves – Being part of a mobile workforce can be difficult in the winter, because it is nearly impossible to use smartphones and tablets when wearing gloves, since typical gloves are not compatible with the touch screens on mobile devices.

That’s where Agloves comes in. They offer a variety of gloves, including the Grip Touch, Sport, and Natural, that are constructed with real silver for warmth and high conductivity, so that all ten fingers are conductive for use with any touchscreen device.

The possibilities for wearables in business are endless, and it is exciting to see where companies and designers already are taking the technology. We expect customer service representatives and mobile workforce employees will gain just as much satisfaction and productivity from wearable technology as industry analysts predict.