How social media can fix the B2B digital supply chain 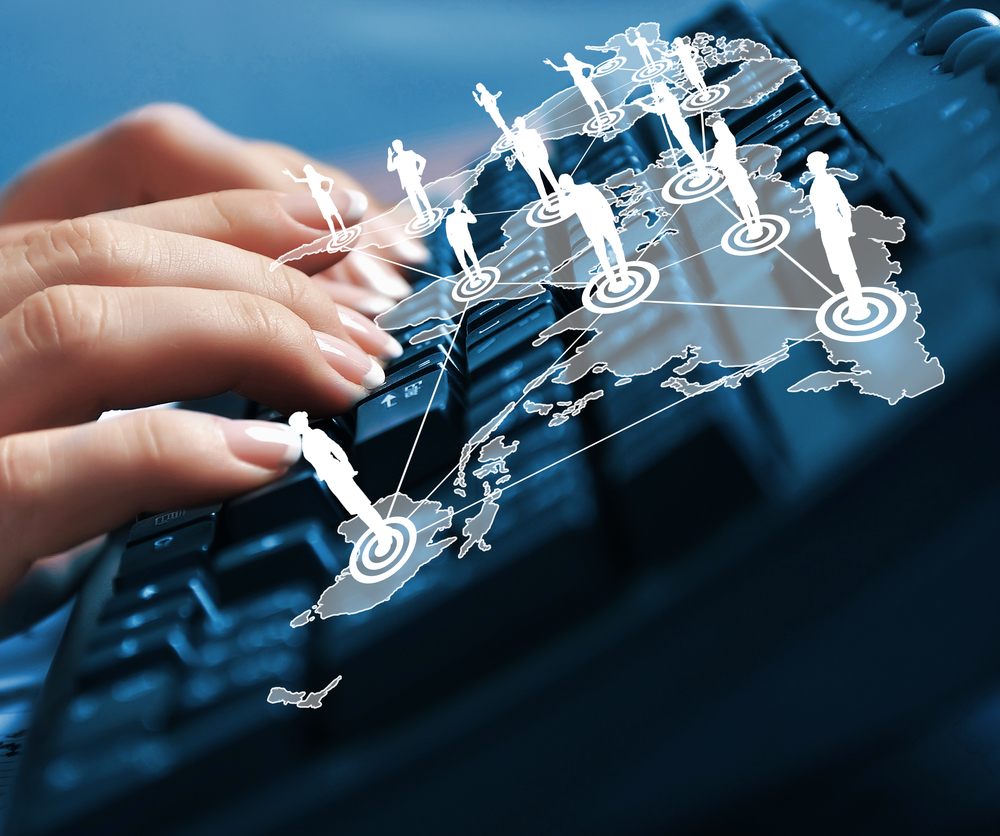 We have seen many social networks come and go in a very short time, such as Friendster, which failed because users weren’t able to share news. Those that have persisted and become successful are not just networks but social technology platforms.

Facebook, for example, features interfaces and protocols for third-party software vendors to tap into data streams, identities, relationships and interactions. Third parties can then transform these features into opportunity and economic value.

The benefits and future potential of this approach should not be underestimated. Since Facebook’s launch, third parties have flocked to offer social technology powered applications to users.

Zynga’s ‘Farmville’ for Facebook reached 10 million daily active users within six weeks and by 2013, Zynga had 265 million monthly active users overall, demonstrating the value of the social platform to those who build applications on top of it.

> See also: When social met sales: how data is transforming the role of the salesperson

While Farmville might be amongst the ’50 worst inventions’, according to Time, the vision that lay behind it and the platform technology involved – creating social interactions and deriving value from it – have had implications for the B2B space and the digital supply chain and will continue to.

But while some of these ideas have filtered through into the business world, B2B communication still remains largely unaffected. This leaves a landscape where supply chains are fundamentally unconnected, because of the challenges involved in connecting B2B’s archaic, siloed processes.

However, we are now starting to see business platforms emerge that marry concepts from B2C, social technology with hard business transactions. This is creating a truly digital supply chain, bringing business software and processes into the Internet age by adapting some of the key learnings from social technology and applying them to the B2B sphere.

This includes connecting users across systems, lowering the barriers to entry so all businesses can participate, using a shared language, creating business profiles, as well as fostering app ecosystems and communities.

All of this builds an air of trust between organisations and their suppliers which is essential for efficient business. This is just the cusp of the potential for B2B interactions and there is still much more to come.

Connecting companies in digital supply chains is not a revolutionary idea. Probably the most notorious of companies to be doing just that is Alibaba. While it started life in 1999 as a B2B listing service connecting suppliers in the East with buyers in the West, it has since gone on to be the largest e-commerce platform worldwide, shortening the supply chain and providing new opportunity for suppliers and buyers alike, with reduced cost.

The company’s model was extremely simple – basically an electronic ‘yellow pages’ service – but it worked because it provided new opportunity for both buyers and suppliers on an accessible digital platform.

But the problem is that the majority of businesses still remain fundamentally disconnected. We know this because of tell-tale signs such as late payments to suppliers, a lack of access to finance for SMEs, the prevalence of inefficient and time-consuming processes – issues which remain present in most supply chains.

To make the most of business relationships, companies must be able to engage easily with those they work with, from suppliers, to customers or partners. This not only makes business more efficient but also builds an air of trust.

But why is this happening? Between paper, PDF, email, ERP data and phone calls, most communications paths between businesses and their suppliers are in a state of disarray. E-invoicing is a good example to put a spotlight on because it is one of the most widely digitised B2B processes. Out of 17 billion B2B invoices processed within Europe (EU), 24% are electronic.

But if we look at this figure more closely, we can see that a substantial number of invoices claiming to be ‘electronic’ are actually PDFs, scanned images or other semi- or unstructured formats. Only 7.2% are true touchless e-invoicing.

> See also: How Data as a Service can modernise the data supply chain

This means the majority of businesses are still pushing paper of some sort between internal and externals departments – wasting time and resources – when they could be harnessing the power of digital.

In order to fix the sorry state of the digital supply chain, we need to integrate social media learnings from B2C: communicate on a shared platform in a standardised language, streamline processes, remove siloed departments, reduce barriers to entry for SMEs and also change our view on how data can be used to improve the matters. This will make business more efficient and in turn, improve the competitiveness of a company.