How supercomputers are moving forecasting into a new era 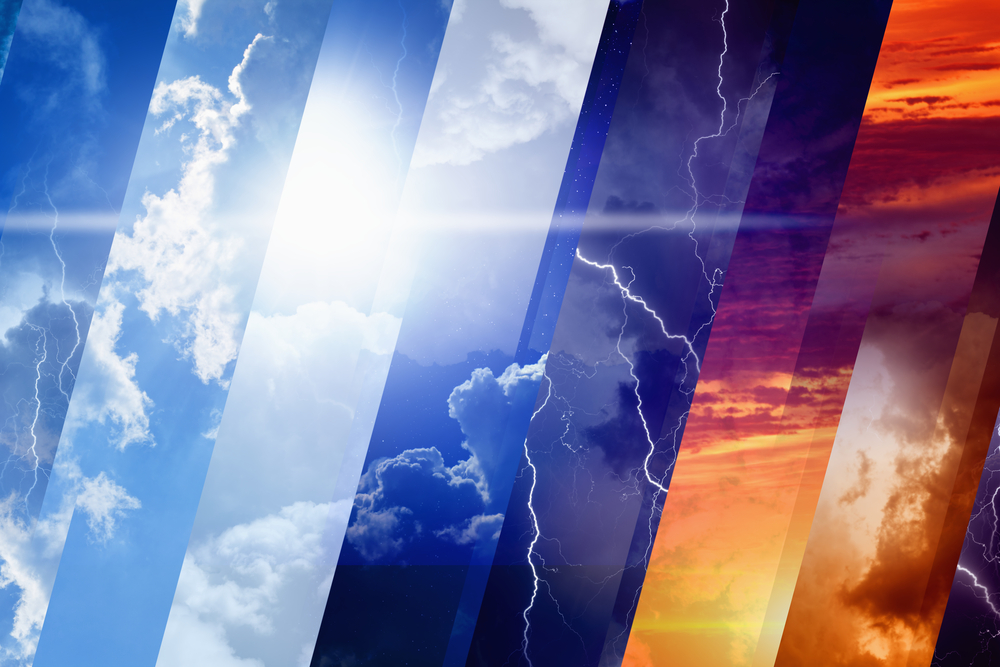 Météo-France’s new configuration will have a major impact on future weather forecasting and climate modelling. We will be able to deliver more accurate short-term forecasts over a two-to-four-day period, and also more localised forecasts.

Before, we could predict weather patterns in France down to a resolution of 2.5km – now, this is 1.3km. This is a huge benefit for our customers in industries such as aviation, shipping, tourism and even sports events such as the French Open tennis at Roland Garros.

Every improvement we make in the accuracy of our forecasts has a positive economic impact. Given almost one quarter of our budget comes from aviation, we are aiming to support the industry by moving to a resolution of just 500m around the larger French airports. We also now run forecasts every hour rather than eight times a day as before.

The next phase of development will add more computing power. Among the projects this will support is ensemble forecasting for AROME, an atmospheric modelling system to improve short-range forecasts of severe events such as violent rainstorms in the Cevennes or urban heat waves.

>See also: Supercomputers, cloud and the Internet of Things: the evolution of the weather man

The increase in big data computing power means our meteorological research teams will be able to test new scenarios more quickly and efficiently. We are working with the European Centre for Medium-Range Weather Forecasts on the Copernicus atmosphere monitoring project, which will provide more accurate atmospheric environmental information to policy makers and business leaders.

We also run climate modelling for the Intergovernmental Panel on Climate Change (IPCC). The results from the new configuration are more accurate on the impact of climate change. For the IPCC, we gather results from many countries and see how they predict climate change for the long term.

France is a country with territories spread across the globe. Our enhanced computing power is going to benefit their inhabitants as we will be able to run high-resolution modelling for the remote populations of La Réunion, New Caledonia and several others. That, for me, is the beginning of a new and exciting story.

The weather forecast is often the first data people turn to on waking up in the morning. It’s also data that is relied on – especially if there’s a barbecue or trip to the beach planned for later in the day.

Fortunately, as computing power increases, forecasting is becoming even more accurate. Since 2013, Bull has been working with Météo-France to reinforce the high performance computing (HPC) systems at the heart of French weather forecasting.

>See also: How to build a career in HPC

The current solution, the first of the two new supercomputers, has a processing power of one quadrillion floating point operations per second (FLOPS) – more than 12 times greater than the previous system. But the real strength of Bull’s solution lies in its innovative direct liquid cooling system, allowing for up to five times more simulations to be run daily.

Damien Declat, head of HPC global presales and delivery at Atos, Bull’s parent company, explains, ‘This is not a simple Moore’s Law equation based on improvements in peak performance. We can also see the benefits of optimising production, lowering operating costs.

‘Fundamentally, though, the more you compute, the more accurate your forecasts become, both in terms of resolution and quality. By 2018, we will be able to run the entire forecasting model for France in just 200 seconds.’