How tech-led companies are leading change on a global scale 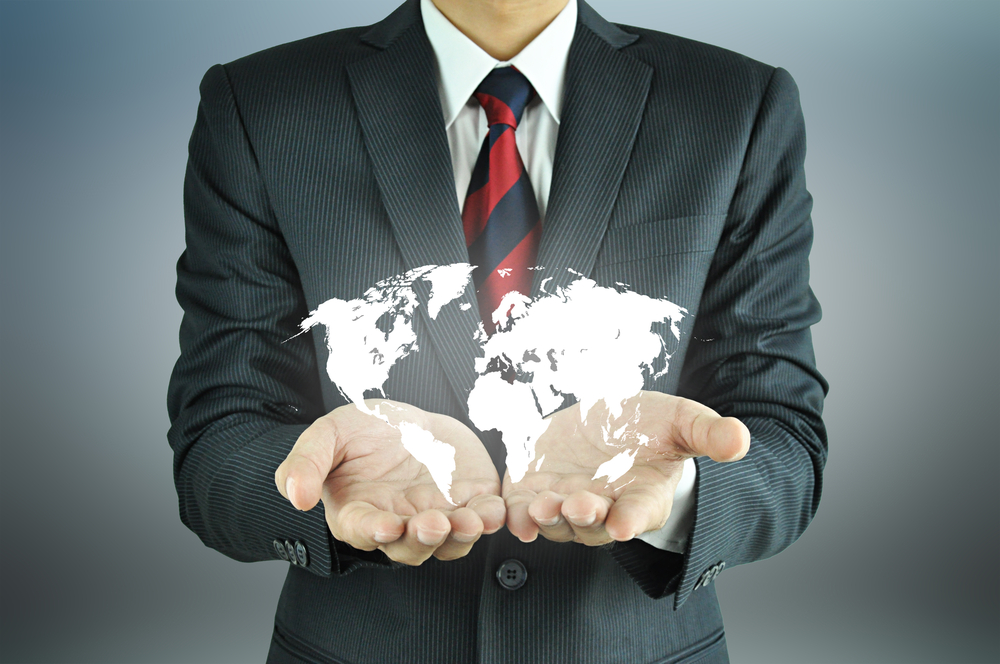 In today’s fast-paced world, you have to be pretty creative in order to find the time and resources for true innovation. Most businesses aim to be innovative, but lack the know-how or structure to realistically achieve this goal. This can be a potentially fatal shortcoming.

Innovation is what keeps organisations at the forefront of their industries, as shown by the enduring success of companies like Apple and Google, or those that have had to reinvent themselves entirely to remain competitive; for example, oil giant Shell, which started life as a transport and trading company specialising in sea shells in the mid-19th century.

In Japan, despite recent economic difficulties, there are over 20,000 companies that are more than 100 years old, according to a study by credit rating agency Tokyo Shoko Research. Analysts believe the longevity of Japan’s businesses can be attributed to a cultural focus on continuous improvement, known as ‘Kaizen’, which often supersedes commercial gains in corporate environments.

In a world where start-ups can form rapidly and challenge incumbents almost immediately, business leaders must prioritise innovation. However, they must be aware that the process of creating new ideas is no longer the role of a small group of C-level individuals or self-proclaimed ‘creatives’, but one for the whole company to partake in.

Google provides perhaps the most well-known example, priding itself on the many innovative perks it provides staff, including ‘20% time’, which encourages employees to dedicate a fifth of their working hours on coming up with fresh ideas. However, while the act of creating ideas may no longer be the sole responsibility of business leaders alone, the role of ensuring the process takes place certainly is.

Power of the crowd

Organisations don’t have to limit the search for innovation to within the company’s own walls, nor do solutions need a primarily corporate aim. Instead, they should benefit the wider customer or community base. Siemens recently launched its Mobility IDEA Contest, an initiative to find innovative ideas to help solve five of the toughest challenges facing the traffic industry. These include solutions for reducing the carbon footprint of traffic, reducing congestion in downtown areas, and new ways to effectively lead cars to parking spaces.

According to a recent study, the average worker spends 68 minutes per day stuck in traffic congestion. This equates to 340 minutes per week, and a staggering 272 hours per year. Over the course of an average working life, this adds up to a whopping 453.33 days – nearly one and a quarter years – spent trapped in a vehicle going nowhere fast. The estimated monetary impact of gridlock in the UK alone is £4.4 billion – consisting of fuel wasted, working hours lost, and indirect knock-on bills. Similarly stunning statistics can be found across the globe. Traffic is a truly worldwide problem and is only set to worsen, particularly in many developing countries, as population growth soars and people continue to relocate to urban environments.

The rules of the game

Establishing a clear vision for innovation is essential to a programme’s success, be it an internal or external challenge. Firstly, the crowd must see the value of the process at an individual and wider level, thus making it worthwhile to take part. This can be done through a clear understanding of the challenge or aim (i.e. a new idea to address a specific issue such as traffic congestion), as well as the rewards offered for getting there – whether monetary, or recognition from the CEO.

Secondly, the process behind this journey or initiative must be transparent and clear. Finally, the path people are asked to take shouldn’t be an onerous one. If the above points are met continually, then new habits form and a culture of innovation can be properly established. Modern technology makes this easier than ever, as innovation platforms are designed to facilitate broad communication, execution of initiatives and the collection of ideas from all corners of a company.

Innovating our way to a better world

Whether companies are innovating primarily for commercial reward or not, the knock-on effects of innovation and new creations can be beneficial to all. The impact of this on the environment, people’s daily lives and the economy at large could be profound. Google Maps – which apparently originated from an idea formed during the aforementioned ‘20% time’ – has certainly contributed to Google’s commercial rise, but also prompted many far reaching benefits such as raising awareness of the true state of sprawling city slums in India.

Businesses have an incredibly important role to play in addressing the world’s biggest socio-economic issues. Often, only they have the know-how and resources necessary to drive change on the scale required – a position they should not only accept, but embrace.