How technology is improving the courier industry 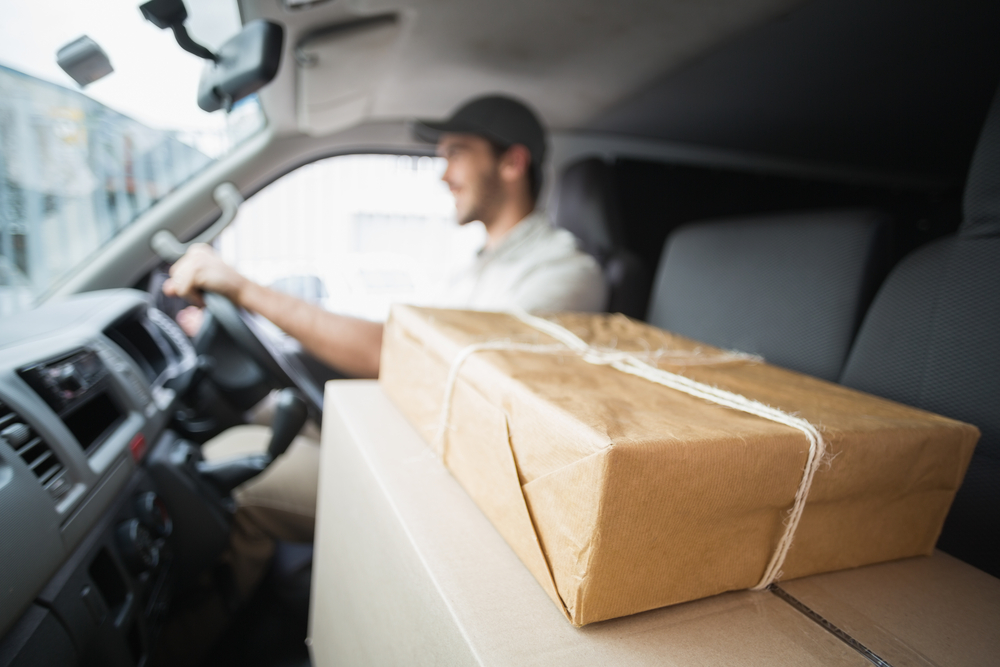 Since the advent of the internet, the world feels like a much smaller place. It’s now easier than ever to source goods from all over the world.

In order to accommodate this new demand, specialist couriers, too, have had to take advantage of these technological advancements.

No industry stays still, though, and there's still improvements that can be made. Here are three things you can expect to see in the near future.

Everybody has been in the situation where something important is going to be delivered, but they have little idea when. Vague eight-to-ten hour time slots are no help either as they result in people pretty much wasting an entire day sat in waiting as they can’t risk leaving during that period.

These estimates are now being shortened to an hour and, in the future, this could be further improved to be exact within just a few minutes. Not only will customers benefit from this, but businesses will also have to worry less about non-deliveries and can expect fewer bad customer experiences if they can communicate across more accurate delivery times.

Not only could long delivery estimates become a thing of the past, but customers could also soon be in a situation where they can choose from a greater number of shipping options.

Many of these were previously unavailable to them, like weekends, evenings or even same-day deliveries, which are expected to become much more prominent.

We’ve already seen proof that Amazon is experimenting with using drones to deliver parcels. The company expects this technology to one day be able to deliver packages to customers around the world in 30 minutes or less.

Finally, while customers have been using codes to track packages online for several years now, in the future they can expect a more accurate, faster user experience.

This is especially important for businesses seeking confirmation on high value, large shipments. Many large courier services like TNT UK now equip their vehicles with GPS vehicle positioning systems so that customers can get an instant picture of their whereabouts.

When combined with better traffic data from companies like Google, customers can expect minute-for-minute updates on where a package is and when it will reach them. Some companies will email customers with updates of the exact known location of the package.

Now that technology is becoming more intertwined with people’s daily lives, it’s easy to take for granted the benefits it's creating. Couriers are just one of many types of businesses that have been able to benefit from these changes.