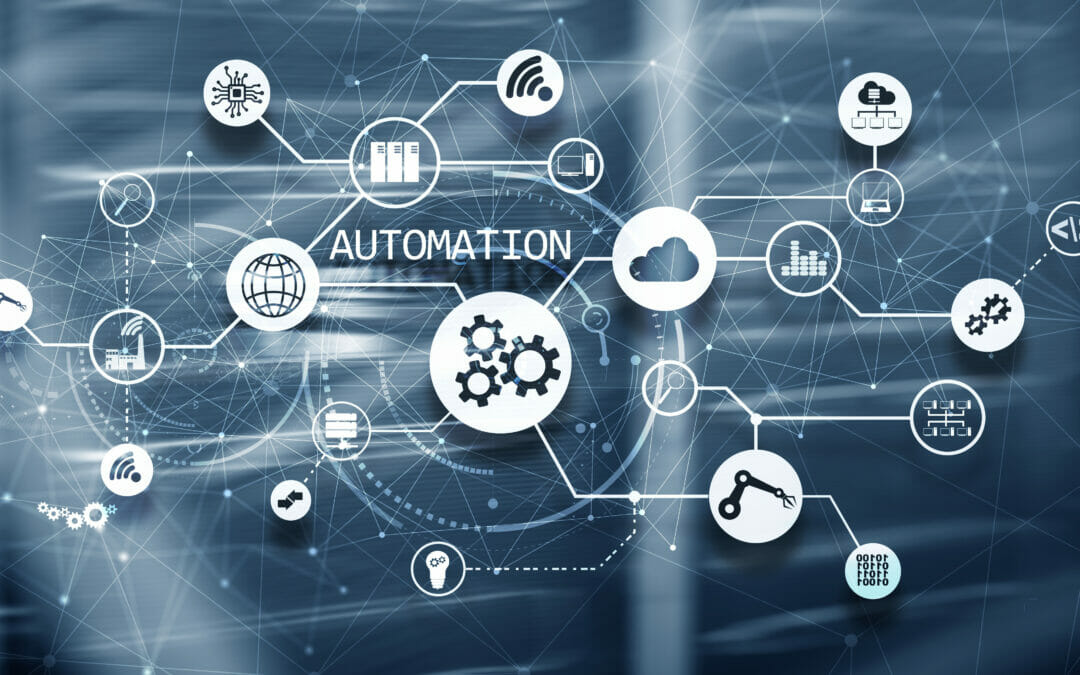 The age of automation is here. Businesses around the world are handing unrewarding, rule-based tasks to software robots built using a technology called Robotic Process Automation (RPA). This is improving efficiency and allowing employees to focus on the value-added work that really counts. Many organisations, however, remain at the start of their journey and are still to unlock the potential of full automation, which can be characterised as the logical conclusion of RPA. When they arrive at this destination, companies will have reached an optimal balance between what RPA software robots can accomplish on behalf of employees, and what employees are best at. All work that can be automated will be automated and as such, workers will be completely free from process-driven tasks.

Full automation is the end goal –and the path that will get one there varies from business to business depending on their needs. There is no ideal scenario and no ‘one side fits all’ approach to being successful with implementing enterprise-wide automation.

A few key characteristics will shape the ride: the workers involved, the business’ objectives, and the integration of automations. Ultimately, the goal is a robot for every person and an ecosystem of automations which work together to relieve all employees from data-intensive tasks.

Starting out with automation

When first embarking on automation, many businesses feel like they would like to keep their options open and use the time available to explore what automation can do for their teams and their businesses. The first step in journey to full automation is often a testing phase which relies on proving a return on investment and consequently convincing the C-suite, departmental heads, and IT of its benefits.

Next, once automation has been added to the agenda, in order to support with providing a centralised view and governance, organizations should create an RPA Centre of Excellence to champion and drive use of the technology. At this stage, select processes are chosen, often in isolation, based on the fact that they have high-potential but are low-value tasks which can quickly be automated and show immediate returns in terms of increased productivity or customer satisfaction. This top-down, process-by-process approach, implemented by RPA experts, will help automation programs get off the ground.

NHS Shared Business Service (SBS), for example, chose the highly labour-intensive task of maintaining cashflow files as its first large-scale automation. It originally took 20 employees and two hours per person to complete the daily task. A software robot now achieves this in less than five hours. The results grabbed the attention of stakeholders and since then, NHS SBS has created an entire ecosystem of robots handling over 250 processes. 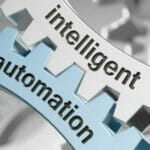 RPA and the rise of intelligent automation in healthcare

Scaling up your automation project enterprise-wide

The initial process-by-process approach led by RPA experts should be supported by subject matter experts, who can bring to the table the expertise acquired over many years of performing a task or a process and are best positioned to know how that can be improved. Businesses that solely rely on a Centre of Excellence to identify, create and deploy automation may only be able to touch 3 to 7% of all possible automations.

RPA developers lack the fundamental inside knowledge needed to understand individual needs, and thus the full breadth of automation potential. Therefore, a democratisation of automation must begin. This will involve educating employees on how the technology works and encouraging experts company-wide to contribute to the efforts.

With a fuller view of departmental processes, employees who have completed RPA training or ‘citizen developers’ can unlock the wider possibilities of automation and increase its effect on the bottom line. Orange Spain, a mobile network operator, began this process in 2017 by training 13 people from various business units. It now has RPA ambassadors in every department, allowing them to uncover new opportunities for automation. To date, the company has deployed 400 robots across the company.

In order to achieve the scale needed to grow through this phase, employees must have at least some understanding of the technology. An airline company chose to roll out a companywide training scheme open to everyone, from technology professionals to ticketing agents and baggage assistants. This included giving employees access to free software, experts and even Build-a-Bot sessions.

As more employees become involved and come to support the company’s automation journey, whether that be through a general understanding or actually building the bots themselves, RPA can become an integrated part of the overall culture of the organisation. Automation can transform from taking on stand-alone tasks to departmental or even cross-departmental processes.

By involving more employees in the automation journey, a business can scale-up its efforts and ultimately achieve full automation as a result. 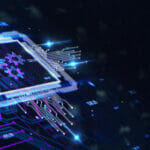 Is it time for an integrated automation platform for RPA?

In a fully automated enterprise, robots will rule the back office while human employees will add value in the front. Every job has some element of repetitive or rule-based work. This is seen both on a large scale, such as a finance team processing thousands of invoices, and on less intensive but still repetitive tasks such as sending out one specific email a week.

At Mater Hospital in Dublin, the organisation adopted ‘a robot for every nurse’ approach at the start of the pandemic. Through providing each nurse in the department access to software robots, the Infection Prevention and Control department is saving 3 hours of administrative time a day, 18 hours per week and 936 hours a year. This is freeing up vital time in the nurses’ day to respond to the pressures of COVID-19 and focus more time on patient care.

IT teams, however, cannot be expected to build all these automations. This would simply take too long to be effective. Low-code or no-code platforms allow employees to become co-producers with IT, and thus build and deploy robots quickly and on a reactive basis.

In order to automate every process, automations must also be intelligent. Introducing AI allows for cognitive automations that require judgement. For example, a software robot can scan, extract and process data from structured sources but an AI-powered software robot can read and understand data from both structured and unstructured sources, such as handwritten notes, and process it as required.
With more automated processes automated, systems can integrate. No longer based on departmental projects, the effort can focus on entire workflows that join all automation projects into a companywide initiative that spans all functions and disciplines.

For those businesses near the start of their automation journeys, full automation may seem a far-off goal. Certainly, it is not possible to achieve it overnight. However, by taking on one automation at a time and increasingly involving more employees and additional workflows, businesses can lay the foundation to one day achieving a fully automated enterprise.