How to use automation for more accurate private cloud management 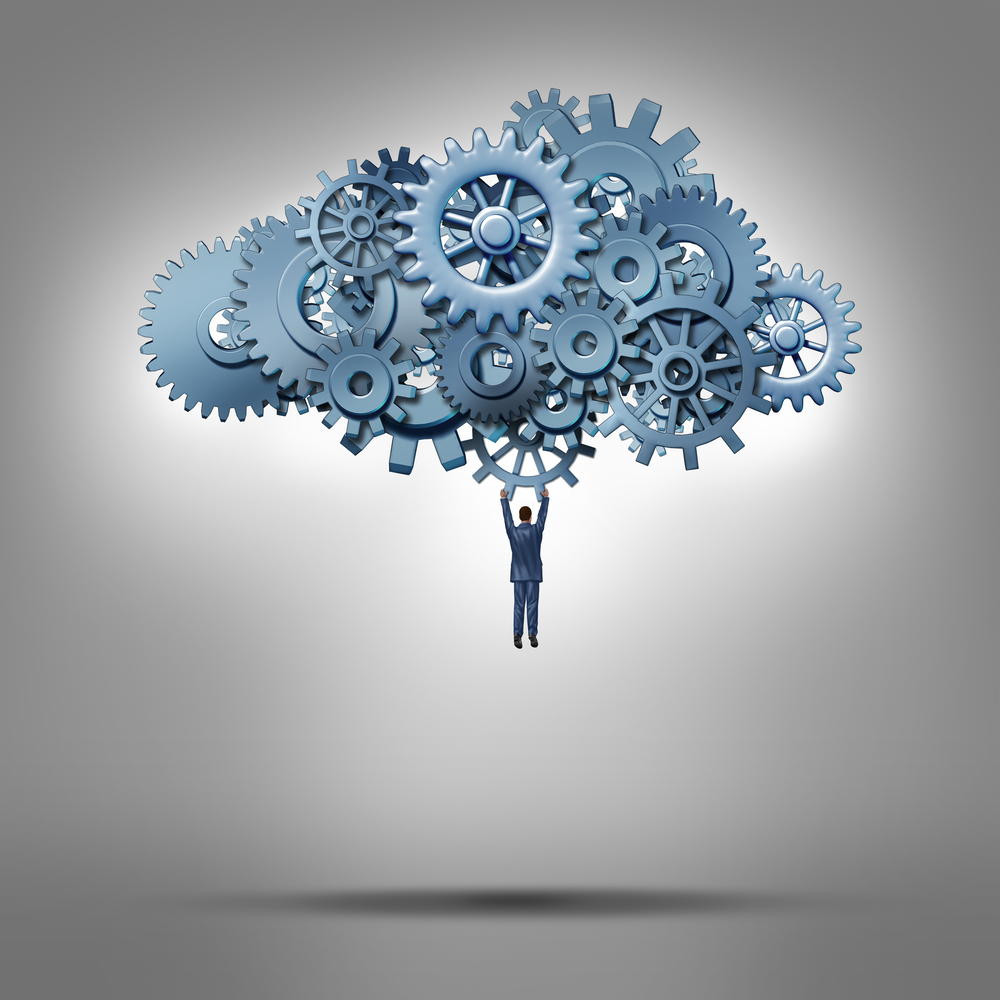 A growing number of organisations are investing in virtualised, automated data centres and private clouds. This is perhaps little surprise when you consider the lower infrastructure cost, greater agility, and better security they offer when compared to traditional client-server architectures or public clouds.

These benefits can help lines of business capitalise on new opportunities, respond to customer demands, and get a step ahead of their competition.

However, to help avoid delays in deploying the private cloud, it’s important that organisations prioritise an investment in scalable, automated network control. While the server and storage elements in a private cloud may be largely automated, it is likely that the corresponding network will be provisioned and configured manually.

An IT department will go through a series of phases as its private cloud infrastructure matures, the first of which is to pilot projects. Here, the IT team will use non-critical applications and workloads to test out the design and infrastructure of their cloud.

> See also: Like it or not, mission critical data IS at risk in the cloud

Doing so will allow them not only to gain confidence and experience, but also to make any changes required before moving on to the second production phase, when one or a small number of business-critical workloads are moved on to the cloud.

Every one of these phases can prove risky. Regardless of the size and scale of the initiative, if the deployment is not properly synchronised throughout the entire process, it’s unlikely to run smoothly.

For example, the disparate groups dealing with the private cloud may present a major challenge.

While the server team may be responsible for the virtualisation component, all network aspects may be handled by a different team entirely. As a result, the network team may lack visibility into virtual machine (VM) resources as they’re created and destroyed, making it difficult to link these to automated set-up and configuration tasks.

Without this visibility, there’s little point in networking teams even attempting to comply with audit and security policies, given that they won’t have accurate information on which IP addresses and DNS records are assigned to which VMs at any given time.

Numerous factors such as applications, locations, and users need to be tracked for VMs and networks, IP addresses, and DNS zones. Most server admins will have access to this information but it’s likely that networking teams won’t.

Their responses will therefore tend to be slow due to a reliance on using manual methods for the creation and deletion of VMs.

Fulfilling the promise of rapid delivery

A private cloud can only be as fast as its slowest component. The promise of rapid delivery, arguably one of the main attractions of private cloud deployment, can be hobbled by the time it can take to manually provision DNS records and IP addresses in a virtual environment. This process can often be inaccurate and inefficient, and can result in a sprawl of unused IP addresses and DNS records.

The possibility of a potentially costly network outage caused by unreliable DNS, DHCP and IP address management services – collectively known as DDI – can pose a significant threat to any organisation, with the risks extending beyond just the network itself.

It’s possible that inaccuracies could lead to key internal customers being wrongly charged – and understandably aggrieved – if the IP addresses of VMs were used for billing purposes. And a few simple erroneous keystrokes could result in potential IP address conflicts which in turn could cause significant downtime in the private cloud environment.

> See also: The great IT myth: is cloud really less secure than on-premise?

Highly available DDI services are crucial for those private clouds running critical workloads, or spanning multiple different geographical locations, providing them with the scalability and resilience they need to perform effectively.

And as organisations look toward the future, they may find that limits on the scalability of their network may hinder the deployment of the additional tenants and VMs required to serve the demands that their growth dictates.

Principles of automation, integration and visibility

An organisation’s success in deploying a private cloud is largely dependent on it both understanding and giving urgent consideration to critical factors such as those mentioned above.

Taking an approach based on the principles of automation, integration, and visibility will help an organisation take more effective control of its private cloud deployment.