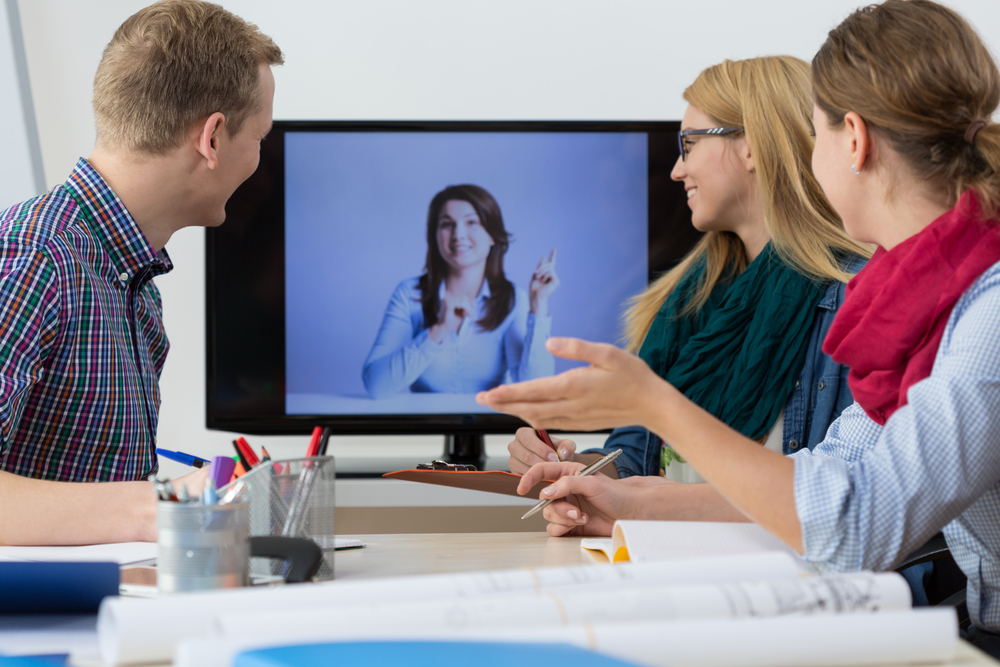 Businesses are starting to see the difference with millennials and even some members of generation X in how they approach work.

The work-life model is truly being disrupted, and as time continues the norms and standard practices of doing business are sure to change. You can either run from it or embrace it, but if you are a business leader it makes sense to give your employees exactly what they are (or will be) looking for.

When you think about employee benefits, most people are going to count the items that cost money of the employers and save money for the employees. However, the younger generations are starting to prove that just isn’t the case anymore.

The next wave of business workers who will soon become business leaders all clamor over one thing: a flexible work-life balance.

By giving these employees a rigid schedule and throwing money at them, you are simply setting them up for failure. However, you could theoretically offer the average young worker less money with more flexibility and they would take the job and be thankful. The key is figuring out how to be flexible.

As the Philadelphia Business Journal wrote about in one of their posts, it is far more important for young people to work when they want. If you are flexible with them, then they will be flexible with you.

For companies doing business overseas and in different time zones, this means having employees potentially working twenty-four hours per day (depending upon scheduling needs). And, if you implement the ability to video conference from home into your workforce, you can truly have your workers running the operation around the clock.

The key to being able to properly utilise software like video conferencing is that you need to put it into the hands of people who aren’t afraid to use it. The best news is that the younger generation already loves technology. They can figure it out, trouble shoot it, and implement it into their daily processes faster than you can probably log in for the first time.

That’s not an insult, it’s the truth. For a generation that grew up instant messaging each other, texting before they made their first phone call, and even having a Facebook before they graduated high school, software and applications are no problem for this new workforce.

Video conferencing is just the next level that will help them become assimilated into their role faster than ever before. You probably know there is a period of time that many employees come into a workplace and can’t even use the restroom or grab a drink at the water fountain without feeling unsure of themselves.

When you throw in the ability to do all new processes and all new culture, it can take weeks or even longer before they feel comfortable. However, for a group that has been using technology and has spent more time on Facetime or Skype in a week than you have your entire life, the transition is nearly seamless.

To get the most from your employees and have them become a stronger part of the workforce, video conferencing can bring them up to speed in no time at all.

The craziest part about having younger employees in the organisation is what they are looking for and what will keep them. A piece by the Economist pointed out the millennials and younger workers that seek out new technology truly aren’t entitled, they just don’t want to sit around doing meaningless grunt work all of the time.

These workers have grown up in an age where you don’t have people do repetitive mindless tasks – they would rather build an app for that. This shouldn’t be written off as a simple rejection of workplace responsibilities, however, it should be seen as a gem of an employee who would rather put real effort into solving problems than they would sit back and collect a paycheck.

The pure ability to have employees who just want to connect with their coworkers, clients and suppliers to solve problems to the best of their ability means your workforce will have ownership, accountability and drive like the generations before have never seen.

>See also: Is it time to take another look at cloud-based videoconferencing?

A top tech company that specialises in the video conferencing field, Blue Jeans, stated that the current conference call benefits may be highly publicised, but people only count the benefits of switching to the software and not the synergies that come from empowering younger workers and keeping them comfortable.

Whatever a businesses's operation is, it needs to be thinking about the future. They shouldn't just think about how they can continue getting by, but how they can start getting ahead when it comes to the future.

By giving younger employees the ability to grow in their roles and put thing that they are comfortable with (technology) at their disposal, businesses have a much better shot of being successful.