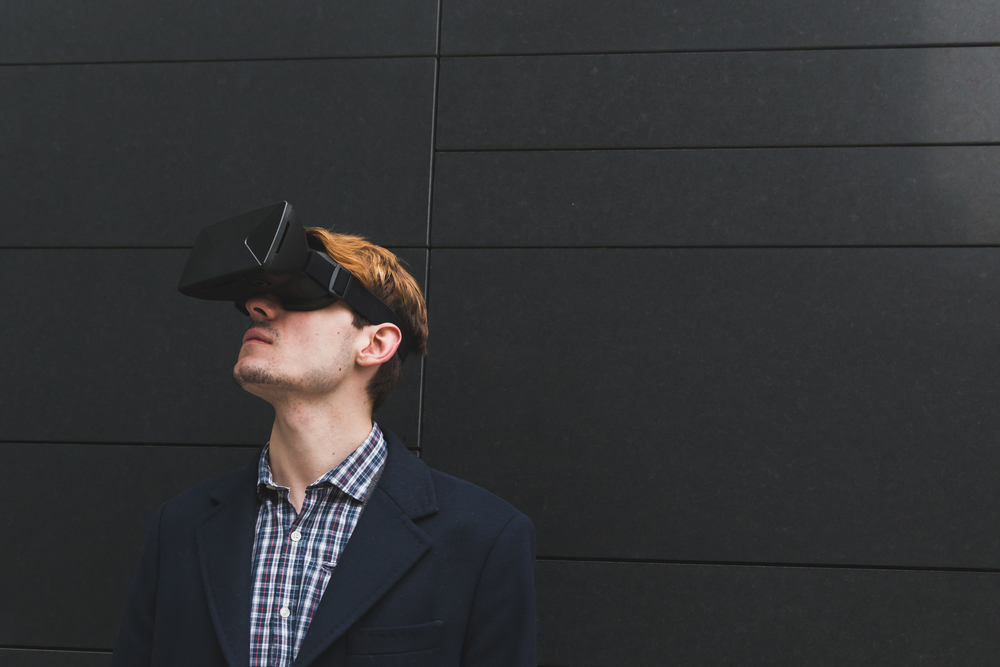 At this year’s Mobile World Congress it was not mobile that dominated the proceedings and caught the attention of the crowds, but virtual reality (VR). Facebook’s Mark Zuckerberg even made an appearance to pledge his allegiance to VR and promote his company’s recent acquisition of Oculus Rift.

However, despite all the excitement surrounding VR of late, the technology is in no way a new phenomenon. The term ‘virtual reality’ was actually coined back in 1987 by the computer scientist Jaron Lanier.

One of the reasons the technology hasn’t really taken off in the mainstream sphere before now is that it has never been able to live up to expectations. While VR’s capabilities in science fiction films and novels were literally out of this world, the real life equivalents were altogether less believable and impressive.

>See also: How virtual reality will transform your TV screen (but not until network connectivity improves)

It is the belief, though, that the latest product launches from the likes of Samsung and LG will finally be able to give users a completely immersive and authentic experience.

VR, if done right, could transform industries and send shockwaves through the entire business world. Below are three examples of different sectors embracing VR and using it to enhance its business processes.

There are many different ways VR can be used to aid those working within healthcare. One way it is being used more and more in the sector is in training. For example, VR headsets are being used to train up medics, as the technology can create a realistic 3D representation of the human body.

Although the trainee medics using the technology are unable to complete the procedures themselves, they can watch and re-watch complicated operations being carried out as many times as they want, before they feel confident enough to apply what they have learnt to real life situations. This software allows medics to revise the procedures whilst being able to eliminate all risk from the scenario.

VR is also being used in therapy, as it can be used to help treat conditions such as social anxiety or fear of flying by recreating a situation such as being in a crowded place or sitting on a plane whilst remaining in a controlled environment. This allows patients over time to become accustomed with these situations and allows them to confront their fears.

There is a huge amount of potential for VR in advertising, as it has the ability to give the viewer a totally immersive, 360-degree experience. It can transport them to distant countries and holiday resorts, or make them feel as if they are in the midst of a major music gig or sporting event.

There are already a handful of brands that have experimented with VR. Hiking Boot brand Merrell launched a VR ad campaign at this year’s Sundance Film Festival, and gave viewers the opportunity to feel as though they are walking over a wobbly bridge to a backdrop of towering mountains.

When it comes to VR advertising, the opportunities are endless, but brands must be aware that a bad VR campaign could do a lot more harm than good. Because of its immersive nature, badly designed VR can leave the viewer suffering from motion sickness and leave behind very negative connotations of the brand was designed to promote.

In the next few years, we are likely to see the rise of VR technology in education – not just within education institutions but also for training purposes across many different sectors.

For students, VR can be used to really bring a subject to life. Experiential learning, in which the leaner takes an active role and makes discoveries themselves instead of reading about other’s experiences, has proven to be a very effective way to embed knowledge and enhance the learning process.

For example, some schools are already using VR tools to allow students to construct virtual architectural models, and it has been used in history classes to offer an immersive and realistic experience that give viewers a real sense of time and place.

In the military, VR has now been used for a number of years to train soldiers to cope in real-life combat situations whilst remaining in a contained, safe environment. This is a cost-effective way to ensure soldiers are as prepared as possible for potentially dangerous situations and can help to prevent mistakes and ultimately safe lives.

Despite being around in some form for several decades, in terms of its capabilities VR is still very much in its infancy. Whilst the VR products of the past were unable to live up to the hype, we are likely to see a number of innovative products flood the market in the next few years that can finally meet expectations and have useful applications.

Although VR products are only just becoming available for the consumer market, the world of enterprise is already conjuring up innovative new ways to use the technology to enhance countless processes. For business owners contemplating the uses of VR within their own workplace, the advice is: if you can imagine it, you can create it.