How to win the cloud adoption marathon 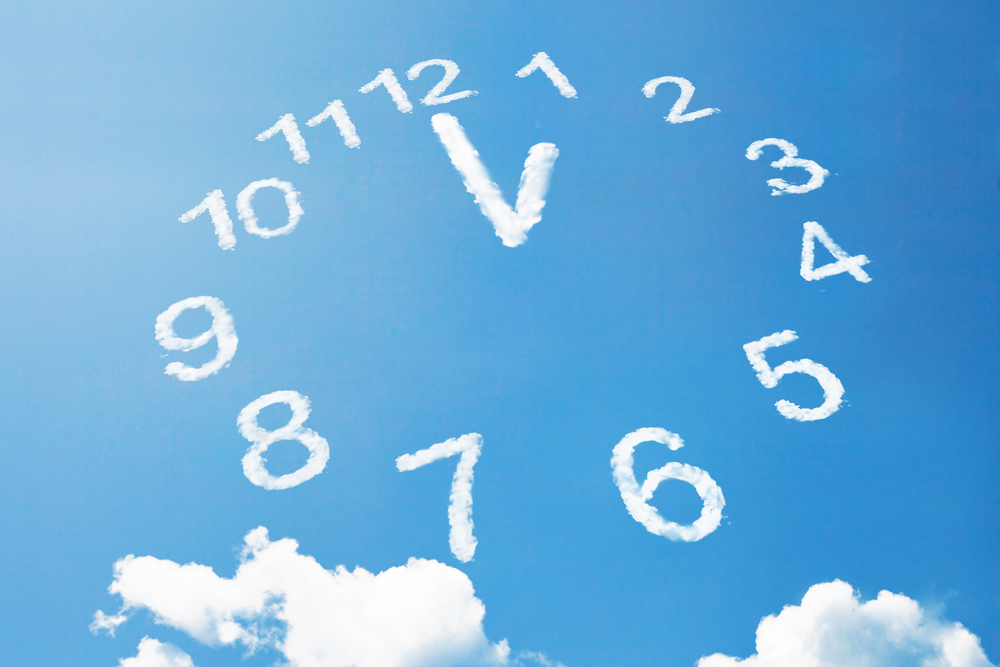 Mo Farah’s pair of gold medals were a definite highlight of the London Olympics. While sprinters like Usain Bolt charge out of the blocks at high speed, Farah demonstrated that success in long-distance events involves sizing up the competition, field conditions and remaining race distance before making a move at the right time.

Coming out on top in any long-distance event requires strategic thinking, and businesses should take this approach to a race they’re all competing in: the cloud adoption marathon.

With cloud already on its way towards the slope of productivity of Gartner’s Hype Cycle, the era of ‘early’ cloud adoption has long since passed. It’s no longer a question of whether businesses are going to adopt cloud or not. Instead, business leaders must start thinking about when and how that move will take place.

Making an early dash could prove costly, both in terms of losing the value of investment in existing IT, and through the dangers of attempting to run before one can walk with any new technology. Likewise, moving too late could well leave the competition running off into the sunset.

Look in the mirror

There is no hard and fast rule for when to move to the cloud – just as every runner has their own trainers and training regiment, and every race is different, every business needs to make the decision based on its own circumstances.

However, there are three concerns IT departments need to address to ensure they make their break at the right time.

1. Whose schedule are you working to?

IT departments need to be aware of just what is driving the move to the cloud. Ideally, a move will be part of a regular five-year IT cycle, and simply be the next step in updating and refreshing IT service. However, this won’t always be the case.

A sudden change in corporate strategy, such as a merger or acquisition, can drive the need for a move to the cloud much sooner. For instance, if an organisation suddenly has two incompatible IT environments instead of one, moving to the cloud could become a priority in order to reconcile the new organisation’s environment.

Similarly, new technologies, or new ways of working in an industry, may mean that a move in line with a standard IT lifecycle will be too late.

Regardless of whether it’s working to its own schedule or someone else’s, the IT department cannot rush the move to the cloud. It should ensure that it understands both its current IT services and capabilities, and the target environment it is aiming for.

Making any move before it has this knowledge, for whatever reason, is a sure tactic for disappointment.

2. How are in-house skills affected?

One worry for IT departments making the move to the cloud is what will happen to in-house skills. Given the nature of the public cloud, those skills it replaces will generally be those associated with IT as a utility – for instance, providing non-business-critical services, management and firefighting. In this way, the cloud is no different to any other form of technological progress – the skills required will evolve along with the technology.

However, their role will be reduced. Instead, the IT department should see the move as a way to review and refresh its skills; making sure that they revolve around providing those services that best support the overall business strategy, and focusing on projects and technologies that will truly help the organisation.

3. Can you cash in on what you already have?

Moving to the cloud doesn’t automatically mean that in-house IT infrastructure loses its value. All too often, when IT equipment reaches the end of its lifecycle, or is replaced by an early upgrade, its value is simply written off from the balance sheet.

However, in the majority of cases this is a misconception – even if equipment is not needed by the business. In fact, around 10% of the value of even the oldest hardware can be recouped in resale, helping fund an earlier dash to the finish line.

>See also: Big data in the cloud – where next?

IT departments should be aware of the potential value of all of their assets so that, when the time comes, they can ensure that they are decommissioned and in a fit state to be sold on.

This entails being aware of the potential risks involved as well. For instance, there have been numerous cases of IT equipment for sale with sensitive data still stored within. However, by taking a comprehensive approach to retiring equipment, organisations can ensure that they are removing those risks – for example, by shredding storage while still maximising the value they can recover.

To come out on top, businesses need to combine a solid understanding of their internal capabilities with outside conditions. The key is to take time to understand both external and internal factors before making a decision. Then you have a good chance of finishing the marathon high up the field.